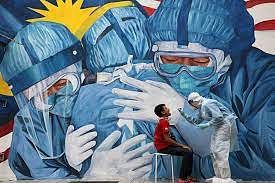 The world has chosen to close the border again to deal with the situation after the new type of corona amicron was identified. All the strict restrictions like travel ban have been issued anew. Scientists have repeatedly said that the coronavirus will continue to evolve. New types will continue to be identified in stages. Even then, the world does not seem to be thinking of alternative ways to ban it. In such a situation, the question arises, will the strict restrictions like travel ban never end? A special Al Jazeera report seeks to identify the cause of the eternity of the epidemic. A number of experts in virology, pathology, medicine and economics have told Al Jazeera that the issue of ending the epidemic depends ultimately on political and social will.

Al-Jazeera reports that several countries have imposed travel bans in Africa after a new type of corona was recently identified in the region. Last week, Japan banned the entry of temporary residents. Australia postpones reopening of border for skilled immigrants and international students Hong Kong has banned temporary residents from traveling to 36 countries. In the case of returning students, they have made it compulsory to have a 21-day hotel quarantine. Throughout the epidemic, strict restrictions remain in place on the mainland-China border. Only people who are recognized as their own citizens and permanent residents can enter. Although some quarantine-free lanes are scheduled to be launched in Malaysia and Singapore, they are being delayed. South Korea has reinstated a 10-day quarantine rule for all travelers.

The report further says that despite the large number of people vaccinated in the Asia-Pacific countries, these countries have chosen the path of various restrictions, including travel bans. And through this, it can be assumed that these cycles of restrictions that cause social and economic harm will never end. Authorities need to change their minds and learn to adapt to the virus if they want to end this cycle.

Even before Amicron was identified, travel was restricted to a large part of the Asia-Pacific region. According to the International Air Transport Association, in October of this year, the number of flights decreased by about 93 percent compared to October 2019. The World Health Organization (WHO) has criticized the travel ban. The agency says travel bans make life and livelihoods much more difficult than the spread of the virus.

Ian McKay, a virus expert at the University of Queensland, told Al Jazeera that the epidemics are inherently political. The question remains as to whether it is possible to return to normal life at all if each country takes different steps. He thinks that instead of thinking about what is going to happen next, he should think about how to end it.

Alberto Gubilini, a senior researcher at the Oxford Yuheiro Center for Practical Ethics, thinks the idea of ​​a “continuous state of emergency” should be abandoned. According to him, social and cultural stereotypes are far more influential than scientific realities in perpetuating restrictions.

Alberto Gubilini told Al Jazeera: “The epidemic is over when the virus is in control and people learn to cope with it. However, the more important question is how the virus is behaving, what action we are taking. We are wrong to think of certain things as scientific issues. The issue of ending the epidemic is involved in political discussions. This is the ultimate economic issue. The epidemic will end when we can change our behavior to cope with the virus that has been living in us forever. ‘

Gubilini lamented that in March 2020, various countries had started issuing lockdowns considering the state of emergency. However, after so many days, the countries could not move away from the idea of ​​’emergency’.
Roberto Bruzone, co-director of Hong Kong’s HKU-Pasture Research Poll, told Al Jazeera that the response from countries around the world was unfair, given the amount of information available about Amicron. “I have been talking for a long time about changing attitudes,” he said. I have repeatedly said that we need to learn to adapt to the new virus. ‘

Bruges hopes that the world will not move towards a future where borders and communication between countries will be permanently limited.
Catherine Bennett, a public health specialist and pathologist at Dyakin University in Melbourne, said divisions in public opinion and political reckoning had created a “never ending cycle”. He believes that public safety measures can be strengthened internally once the virus is detected. 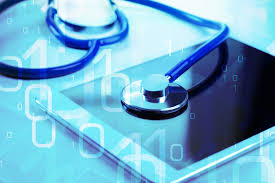 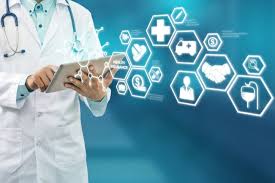 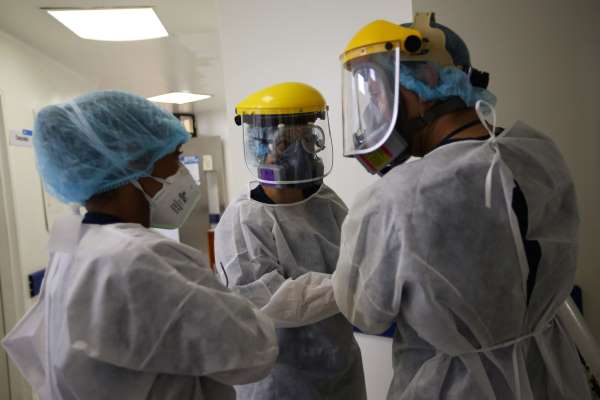