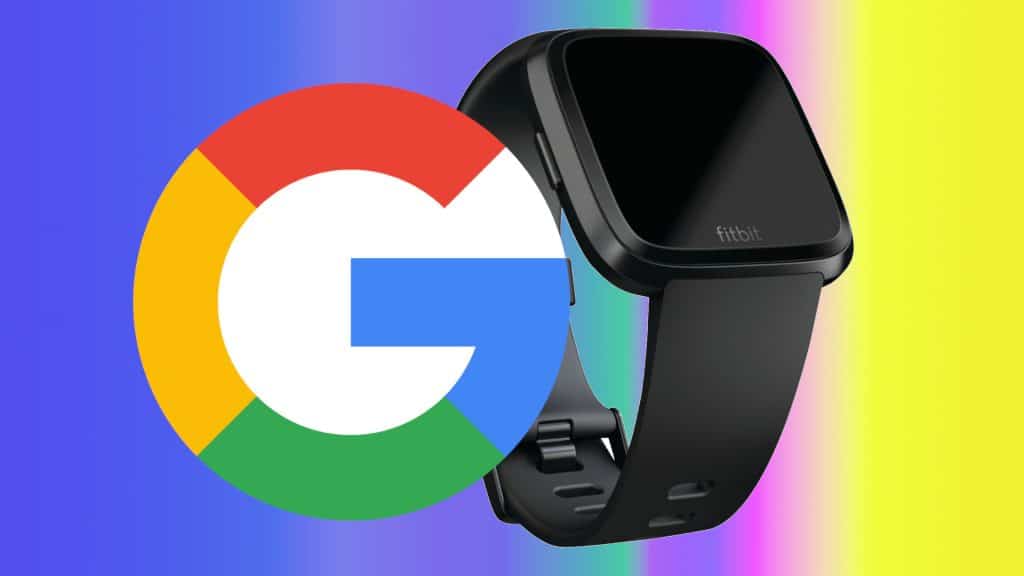 Google has further delayed the acquisition of Fitbit. The search engine had in November 2019 announced plans to buy Fitbit. But the USD 2.1 billion deal couldn’t be sealed. Fitbit is a California-based fitness tracking company. Google has now pushed the deal to 2021. The delay is likely to be caused because of the regulatory review of the transaction. The review is currently underway. The European Commission is doing an in-depth probe into the deal to assess the proposed acquisition. The commission is investigating the deal under the EU Merger Regulation. According to the commission, its investigation is aimed at ensuring Google’s control over data collected through wearables does not distort competition.

The commission is of the view that Google’s buying the popular fitness brand will further help fortify the search engine’s market position in online advertising. It expressed fear that Google could use data for personalization of the advertisements, and thus, affecting the other players. Google at the time of acquisition said that the deal will help spur innovation in wearables and increase competition in the industry. Meanwhile, Fitbit in the last 12 months launched several new devices. The list of new launches includes Fitbit Sense, Fitbit Charge 4, Fitbit Versa 3, and Fitbit Inspire 2. The smart wearable brand has announced that it sold 3.3 million devices in the third quarter. This is an eight percent increase YoY.

The company said that response to the new offerings has been strong in the last year. The sale is believed to be driven by the launch of higher-priced smartwatches. The new smartwatch Fitbit Sense was launched in August. The wearable comes with the electrodermal activity. The EDA helps to measure the daily stress. Besides, it has also a heart rate tracker. Fitbit said that it achieved a financial milestone in the third quarter as it reported revenue of USD 364 million. Since the acquisition by Google is still pending, Fitbit this year did not host an earnings conference call.