For the first time, astronomers have observed the final days and death throes of a red supergiant star before its final collapse and massive explosion into a supernova.

Supernovas are usually only detected after they happen, although a few of a different type have been caught in the act of exploding. In this case, scientists detected the star in its final stages about 130 days before it detonated, and they were able to watch it grow progressively brighter and, at last, blow up.

“It’s like watching a ticking time bomb,” astrophysicist Raffaella Margutti, the senior author of a study of the supernova published last week in the Astrophysical Journal, said in a statement. “We’ve never confirmed such violent activity in a dying red supergiant star where we see it produce such a luminous emission, then collapse and combust, until now.”

Margutti is now an associate professor of astronomy and physics at the University of California, Berkeley, but she carried out the study while at Northwestern University’s Center for Interdisciplinary Exploration and Research in Astrophysics (CIERA) at Evanston, Illinois.

The lead author of the new study is Margutti’s graduate student, astrophysicist Wynn Jacobson-Galán, who was also at Northwestern for the observations but has since joined UC Berkeley.

Jacobson-Galán said that the star was detected in the summer of 2020 during a survey by the University of Hawaii’s Pan-STARRS telescope on the peak of the Haleakalā volcano on Maui.

Although the star was in a galaxy about 120 million light-years away — both the star and the galaxy are too faint to be seen by the naked eye — the data from Pan-STARRS showed the star had become much brighter than usual, he said.

The scientists then kept watch on the star with the Pan-STARRS telescope, which showed it was violently ejecting large amounts of gas.

When the final supernova explosion did occur, they were able to capture the powerful flash it emitted — for a brief moment, it was brighter than all the other stars in that galaxy combined — thanks to CIERA’s ability to remotely operate the telescopes at the W.M Keck Observatory atop Mauna Kea on Hawaii.

The supernova flash and the observations that followed showed the star was surrounded by shells of gas when it exploded — probably the same gas it had emitted in the month leading up to the detonation.

A few other supernovas have been seen before, but not of this type. Instead, they’ve typically been when a giant star has collided with its binary companion, Jacobson-Galán said.

But in this case, there seemed to be no other stars involved in the explosion.

“These types of supernovae come from a massive star and it’s usually a red supergiant,” he said. “And that’s what we saw — they are one of the more common supernovae in the universe.”

Observations after the explosion suggest the star was about 10 times larger than our sun — near the lower end of the range for stars that become supernovas.

Stars like our sun are too small to become supernovas. They’ll expand and then shrink into a white dwarf at the end of their lifetimes.

Smaller stars also last several billion years, Jacobson-Galán said, because they’re not so large that they burn up all their fusion fuel in a short time.

Red giants like the supernova in the study, however, can use their fuel in only a few hundred million years, and then collapse when they can’t carry out fusion anymore.

The final supernova is caused by the outer shells of the star “bouncing” off its core.

“That propagates outwards and unbinds the whole star,” he said. “It rips through the star and pushes all the layers out really fast.”

Supernovas are the final stages of many stars, and they are responsible for seeding interstellar clouds of gas and dust with “heavy” chemical elements. The clouds seeded by the explosions then coalesce into younger stars, like the sun, and the elements — such as carbon, oxygen, silicon and iron — are incorporated into their planets.

Previously, the “old age” of massive stars has been almost impossible to observe, said Matt Nicholl, a lecturer in physics and astronomy at the University of Birmingham in the United Kingdom. “Before now, we’ve never been able to study this crucial phase directly,” he said in an email.

Nicholl was not involved in the latest study but he led a team that discovered the brightest supernova ever seen.

He said dedicated robotic telescopes like Pan-STARRS could now survey the sky looking for explosive events like supernovas, and more were likely to be found as the surveys became more effective.

Although Jacobson-Galán proposes that the brightening of the star before it became a supernova was a consequence of its final stages, Albert Zijlstra, a professor of astrophysics at the University of Manchester in the U.K., said in an email that the brightening may have been unrelated.

Zijlstra was not involved in the new study but he is an expert on supernovas. He was part of a team that determined which s 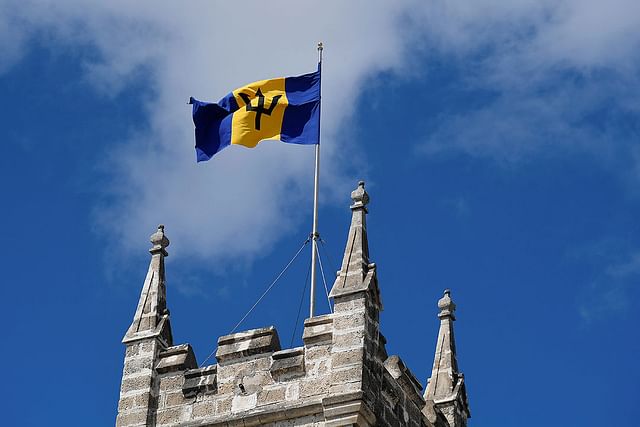 After 396 years, Barbados tasted liberation from the British monarchy 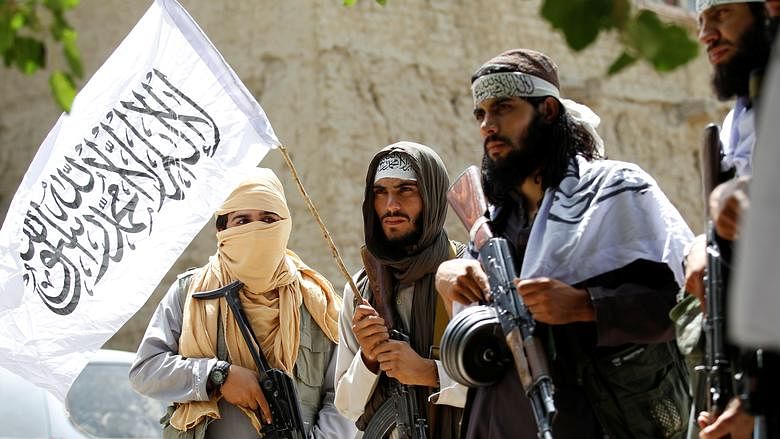 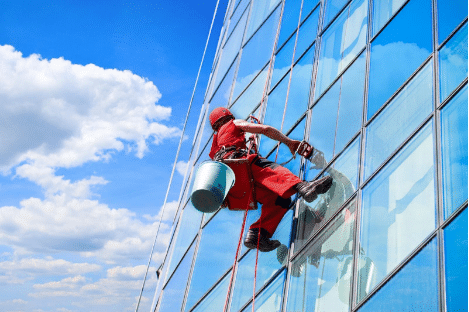