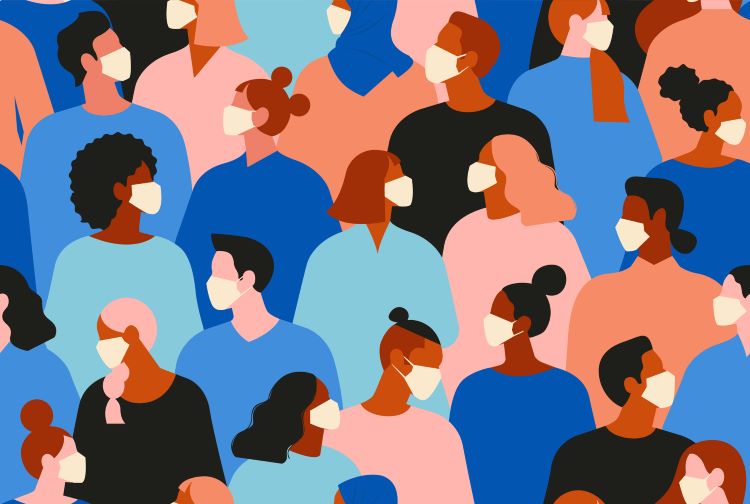 A study has found that universal mask-wearing would have saved around 130000 lives amid the COVID19 pandemic in the US. The study has said this practice would have reduced the number of deaths in America. Experts have come out with these findings after analyzing some assumptions in different scenarios. This study has been published in the journal Nature Medicine Projects. Experts have said that in the worst-case scenario, the number of death due to COVID19 would have reached beyond a million from September 2020 to Feb 2021, if the process of easing restrictions had continued in the states. In the more likely scenario, around 511000 people would have died due to COVID19 from September 2020 to Feb 2021 if states would seize social interaction and some economic activities all over again for six weeks. In the third scenario, if 95 percent of people wear masks or face coverings along with social restriction in place, there will be nearly 381000 deaths due to the pandemic. It will be around 130000 fewer deaths as compared to the second assumption.

Experts have said that if the percentage of mask-wearing people goes down to 85 percent, then as well we can save around 96000 lives amid the COVID19 pandemic. The study has observed past deaths due to COVID19 and incidents from Feb 1 to September 2020. Experts have fetched the data from different surveys as well. The data says that only 49 percent of people in the US have been wearing masks all the time during the pandemic. The study has found that mask usage can reduce the transmission of COVID19 disease by 40 percent. Other studies have revealed that using masks and face coverings can decrease the spread of the infection by at least 30 percent.

Experts have noted that alterations in the policy and behavior can as well affect the results. They have said that epidemics keep changing the track of their progress, which is difficult to analyze directly and at large. Researchers have made it clear that each model makes some compromises to stick to its purpose; it cannot deliver everything efficiently. At the same time, it maintains computational traceability as well. As per the reports from Johns Hopkins University, nearly 224000 people have died due to the pandemic so far in the US. 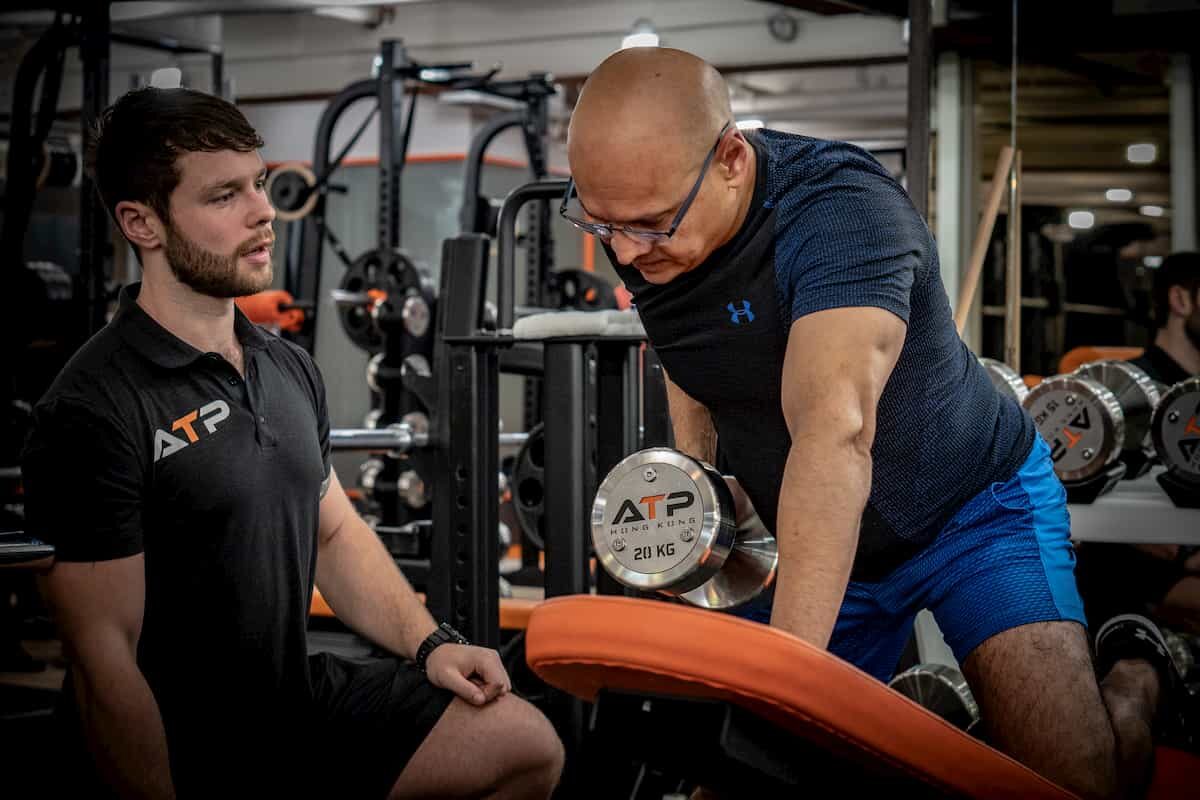 Erectile dysfunction: How to Deal with ED Along With Diabetes?

What exactly Hl7 and its Strategies of Integration engine