Ethiopia’s state-appointed human rights body called on Friday for the release of 16 journalists and media personnel after new arrests in recent days in the capital Addis Ababa and the restive region of Amhara.

Ethiopian authorities have been particularly cracking down in Amhara and Oromiya regions recently. They justify arrests of media personnel by accusing them of siding with rebels.

In the latest round-up, Temesgen Desalegn of Feteh Magazine and Yayesew Shimelis of Ethio Forum Media were held on Thursday in Addis Ababa, the Ethiopian Human Rights Commission said.

Last week, Amhara authorities arrested five journalists of media outlet Ashara in a move thought linked to their coverage of a volunteer militia know as Fano.

“No claim about the alleged offence committed through media justifies violation of the newly adopted media law which clearly prohibits pre-trial detention of persons charged with committing an offence through the media,” he said in a statement.

Government spokesperson Legesse Tulu did not immediately respond to requests for comment on Bekele’s statement.

But the government put out a warning to media in a statement last week: “The government will continue to take irreversible measure on individuals involved in illegal activities who are planning and working to create havoc and chaos, also on those wearing a cloak of media outlets and journalists.” 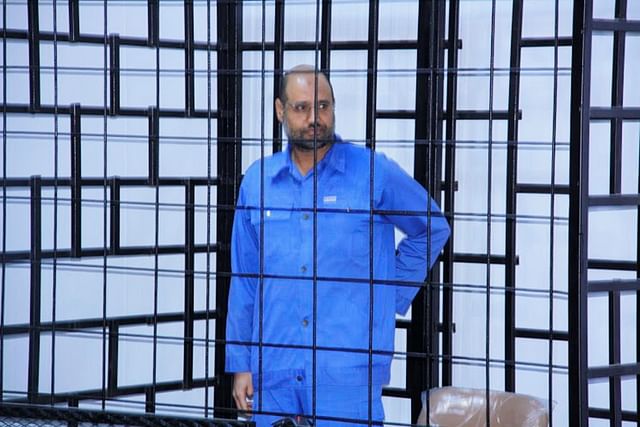 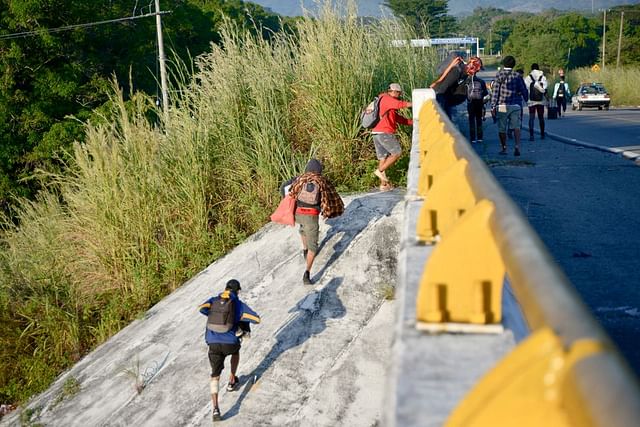 36 Bangladeshis were found hiding behind a truck in Mexico 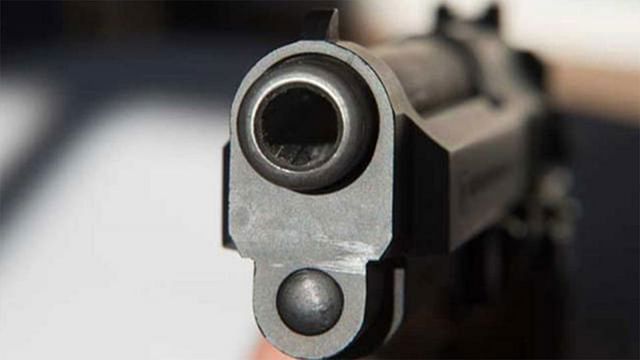