He calls it the “pandemic of the unvaccinated,” but that’s only confused boosted Americans home sick with the omicron variant.

And the administration hasn’t changed its guidance to urge high-filtration masks despite calls from the medical community, while recent isolation guidance has only added to the uncertainty.

The White House’s stay-the-course strategy on Covid is increasingly colliding with the realities of a roaring pandemic that is forcing schools and businesses to close.

A half dozen former health policy makers, including some members of Biden’s transition team, told NBC News the Biden administration needs an urgent reset on its Covid strategy or the White House could rapidly lose credibility with the public.

“Biden was elected president, in large part, based on a message of ‘I’m competent, I’m capable, I will tell you the truth and I will get a handle on Covid in a way my predecessor could not and refused to do,’ and that continues to be the number-one issue for most people,” said Kathleen Sebelius, who served as Health and Human Services secretary in the Obama administration.

While praising the administration for quickly being able to make the vaccines widely available, she said that Americans’ “lives are still pretty chaotic and kind of messy and when they thought they were getting out of this they are back in it.”

She added, “I do think it’s about competence and capability and telling the truth and using all of the tools that are at the president’s disposal.”

As the omicron variant began to metastasize across the country last month, Biden and his top health officials largely focused on urging people to get vaccinations and boosters, and on prescribing a mask indoors while greenlighting holiday gatherings for those fully vaccinated.

He has called on schools and businesses to remain open with a strategy that emphasized testing, reassured vaccinated Americans that they are unlikely to get severely ill if they become infected, and promised that the federal government is ready to address testing shortages and overrun hospitals.

But the rapid spread of the variant has created a level of disruption in many Americans’ lives not seen since the early days of the pandemic. Staffing shortages have forced schools and businesses to close and have led to absences in police and fire departments with large numbers of sick first-responders. Airlines have canceled thousands of flights because of staffing shortages, transit systems have shut down bus and subway routes, and the surge in cases has once again crippled the cruise industry.

The demand for testing has overwhelmed the country’s capacity in places that are hardest hit, creating long lines and delaying results for days.

At-home tests are still in short supply, and the administration was widely criticized last month for what appeared to be confusing recommendations for those infected as cases soared.

The isolation period was shortened to five days rather than 10 and the Centers for Disease Control and Prevention did not recommend a negative test before leaving isolation after the shortened period — concerning some public health experts and prompting criticism from the American Medical Association, which said in a statement that “a dearth of tests at the moment does not justify omitting a testing requirement to exit a now shortened isolation.”

“In terms of the communication and the trust in the CDC, it feels like we have gone backwards,” said Leana Wen, a former Baltimore health commissioner.

Wen said some of the decisions and the fallout reminded her of the early days of the pandemic response under the Trump administration.

The health experts said that at least part of a new way of communicating should include preparing Americans to accept Covid as endemic, while still attempting to reduce the most disruptive impacts of the virus, like keeping people out of the hospital and reducing serious or fatal illness by promoting vaccinations.

“There’s agreement that the messaging has to be better and that it would be important to be simpler for people and more targeted towards what people need and action guided,” said Ezekiel Emanuel, a key member of Biden’s transition team and a former health policy adviser to the Obama administration. “I think we just need a clear message so people know what the ‘to do’ is.”

They also say Biden needs to acknowledge the extent of testing shortages and ramp up a remedy to it.

Biden has promised to send 500 million free at-home Covid tests to Americans, with the first batch going out this month, but it will take months for the administration to be able to procure and ship that many tests, based on production estimates from the test makers. On Monday, the administration announced it would mandate that insurance companies and group health plans cover the cost of at-home Covid-19 tests starting Jan. 15 and held up the 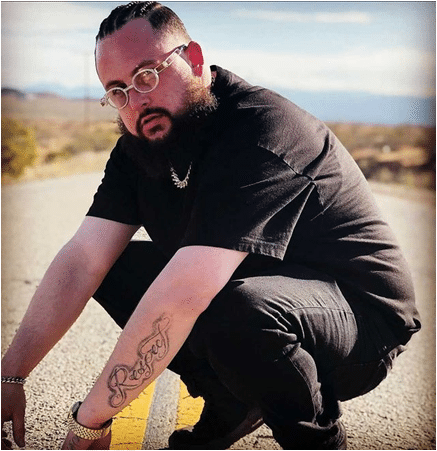 Sav Did It, Is Looking To Have The Summer On Fire 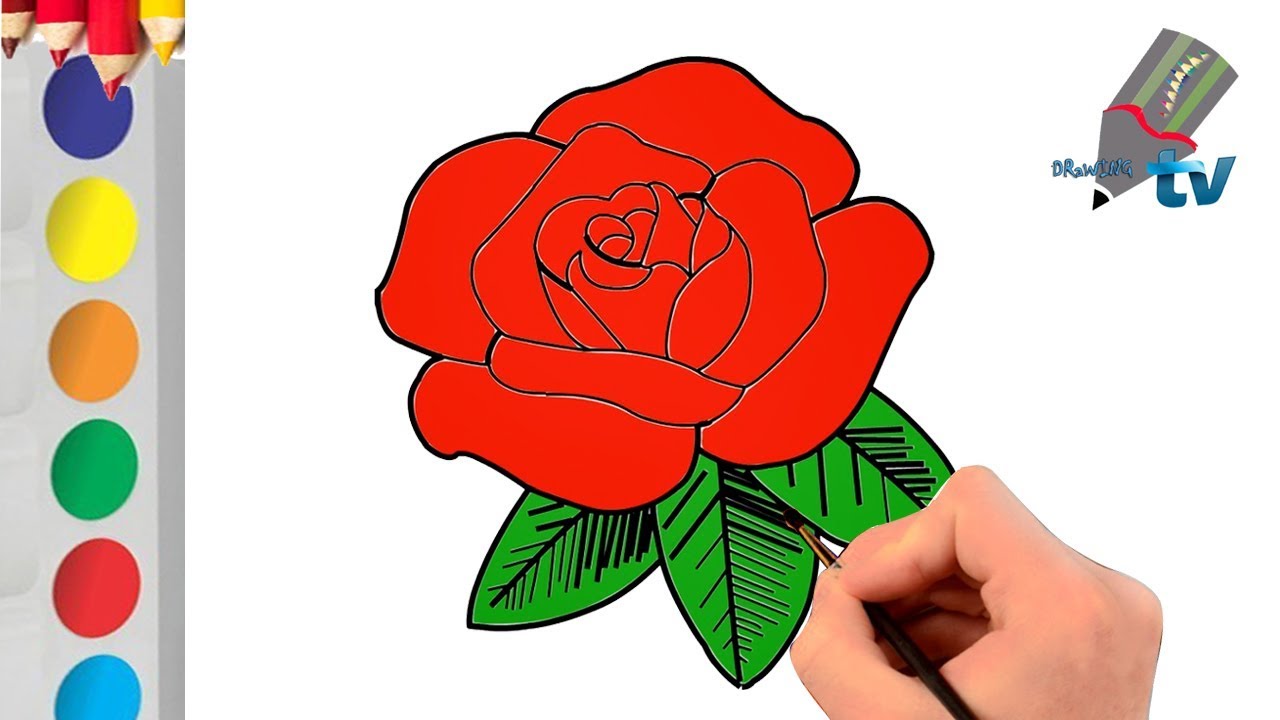 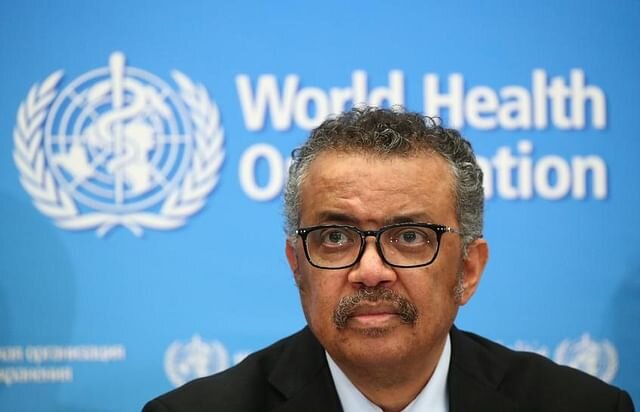 That’s what Tedros said about the booster dose of Ticker