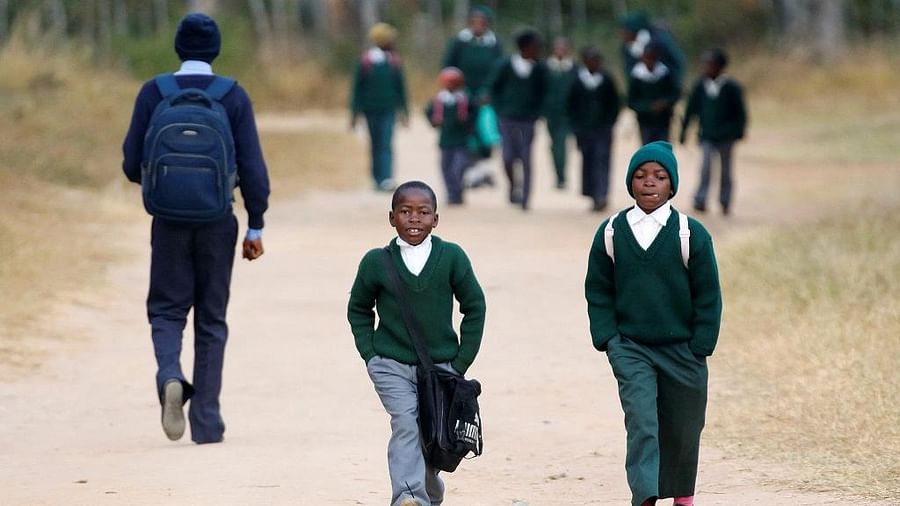 Children from poor countries have limited access to education to get to school. In most cases, these children have to walk to school. As a result, children in these countries have a higher risk of dying in road accidents than in other countries. This information has been given in the report titled Global Education Monitoring (GEM) of the United Nations Educational, Scientific and Cultural Organization (UNESCO).

A report by Indian media NDTV on Sunday said that a number of countries have taken effective measures to prevent child deaths on the road while going to educational institutions. Children have been taught about traffic laws and rules of the road. Modern technology has been installed on the road to prevent accidents. These have been considered as effective ways to prevent road accidents in children.

According to the report, UNESCO surveyed about 250,000 kilometers of roads in 60 countries, where about 80 percent of vehicles travel at speeds of more than 40 kilometers per hour. There are no sidewalks for pedestrians. The condition of the highway is also dilapidated. In most of the poor countries, educational institutions are located along the highways. In many places, students have to cross busy highways to get to school. For these reasons, walking increases the risk of school children getting into road accidents and death.

UNESCO believes that teaching children the rules of the road and managing changes can reduce the risk of death in road accidents.

According to the report, South Korea has implemented an integrated plan to create safe roads for children. In addition to teaching children how to use the road, the country has developed safe routes to educational institutions. As a result of such initiatives, the number of child casualties on the country’s roads has decreased by 95 percent in 2012 as compared to 1986. Poor countries can also reduce infant mortality through such integrated initiatives.

The government of Kenya, an African country, has taken steps to reduce the risk of student casualties by reducing the speed of vehicles on highways with the joint support of the Global Road Safety Partnership and the World Health Organization. In Thailand, more than one million children go to school on their parents’ motorcycles. Only 6 percent of them wear helmets. Attempts are being made to make them aware of accident prevention.

The Uruguayan government has taken major initiatives to make school-going students aware of the use of roads. Other South American countries are seeking similar initiatives using Uganda’s experience. 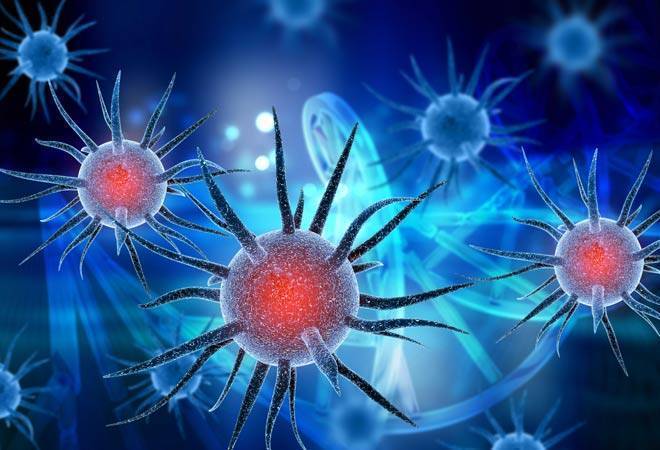 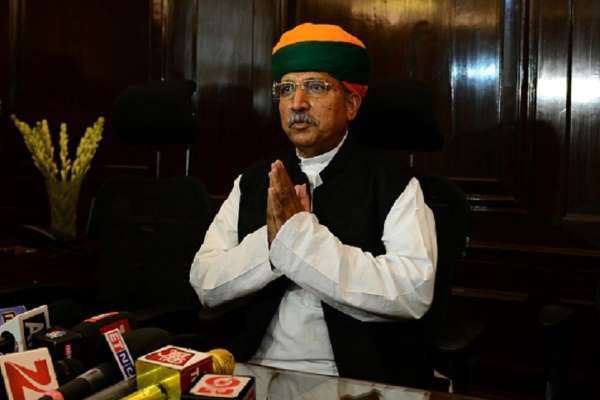