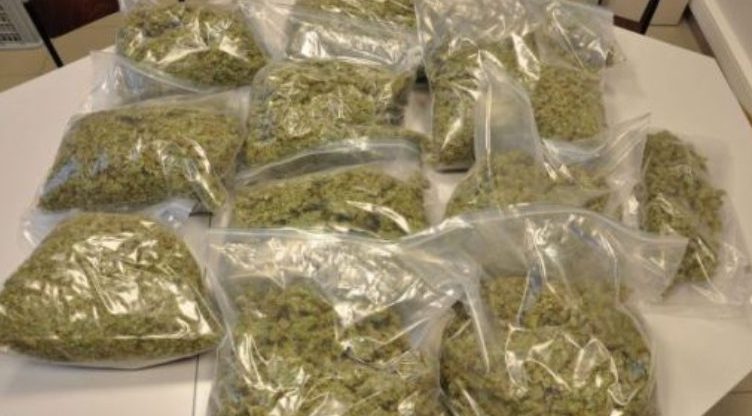 In a separate operation in Pallabi and Darussalam areas of the capital on Saturday, RAB arrested three people with 91 kg of cannabis. The detainees are: Delete. Yasmin (40), Rezaul Islam (42) and Aminul Islam (38).

According to RAB sources, a team of RAB-4 led by Additional Superintendent of Police Zahidul Islam seized a truck in Pallabi on Saturday morning on the basis of secret information. RAB members searched the truck and recovered 61 kg of cannabis. RAB arrested Rezaul Islam and Aminul on charges related to this. A case has been filed against them under the Narcotics Control Act at Pallabi police station.

RAB officer Zahidul Islam told Prothom Alo that the detainees had been buying cannabis from the border for some time and selling it to drug dealers and retailers in different parts of the country, including Dhaka.

In Barisal, RAB has arrested 3 people with huge amount of drugs. They were detained in separate raids in Barisal city and Uzirpur upazila.

Among the drugs recovered were 63 bottles of Phensidyl, 91 kg of cannabis and 60 pieces of Yaba. The detainees are Sirajul Islam Fakir of Changuria village in Uzirpur upazila, Fatema Akter of West Daharpara area and Liton Hawlader of Charadi in Bakerganj upazila.

This was informed at a press conference at the headquarters of Rupatali RAB-6 in Barisal city on Wednesday afternoon. According to RAB, a team of RAB set up a check post in Rupatali Gol Chattar area of ​​the city on Wednesday morning on the basis of secret information.

At the signal of RAB, a pickup van stopped at the check post. Sirajul Islam and Liton Hawladar, who were in the car at the time, were chased and detained when they tried to flee. A search of the pickup van turned up 63 bottles of Phensidyl.

According to the information provided by them, RAB raided West Daharpara village of Guthia union of Uzirpur upazila and arrested Fatema Akter, wife of local Humayun Kabir. A search of their house turned up 91 kg of cannabis and 80 pieces of yaba. 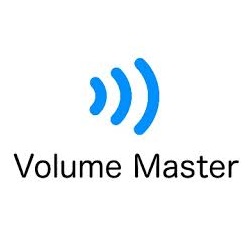 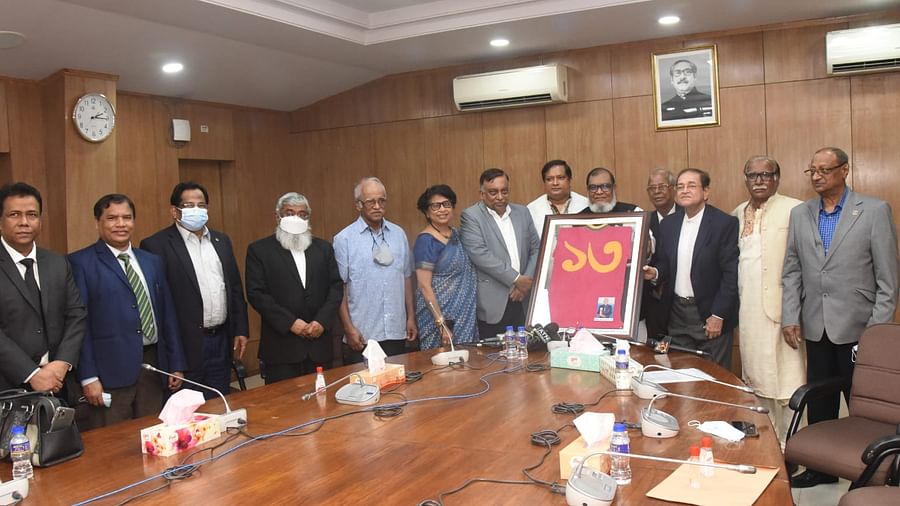