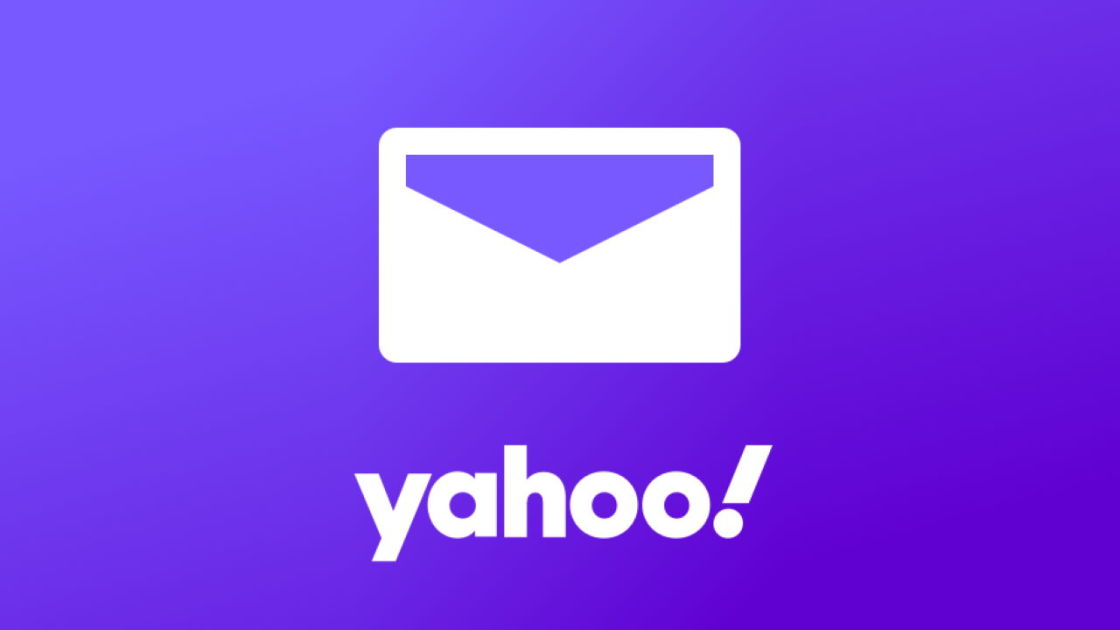 A Yahoo Mail user who has set up automatically forward emails, these emails will not be delivered to the recipients. Verizon said that it regularly evaluates its services and try to ensure the best security standards. It said that hackers breach email accounts to add their own email address. This way they start receiving carbon copies of emails. Verizon said that removing this option will ensure that free accounts remain secure and help the company to focus on developing new features. Separately, existing Yahoo Mail free users can disable the automatic email forwarding feature by going to Settings. Verizon is an American wireless communications service provider. It purchased Yahoo in 2017 for USD 4.8 billion.

Yahoo is asking users who rely on the feature to upgrade their accounts. Besides the auto-forwarding, it said that Pro or Access + will give customers an ad-free service. Yahoo is facing a sharp decline in usage over the last few years. The company last month announced to shut down Yahoo Groups. It couldn’t compete with platforms like Google Groups, Facebook Groups, and Reddit. The company said that users will not be able to send and receive emails after December 15 this year. Besides, its website will also no longer be accessible. The Yahoo Groups’ service was launched in 2001. 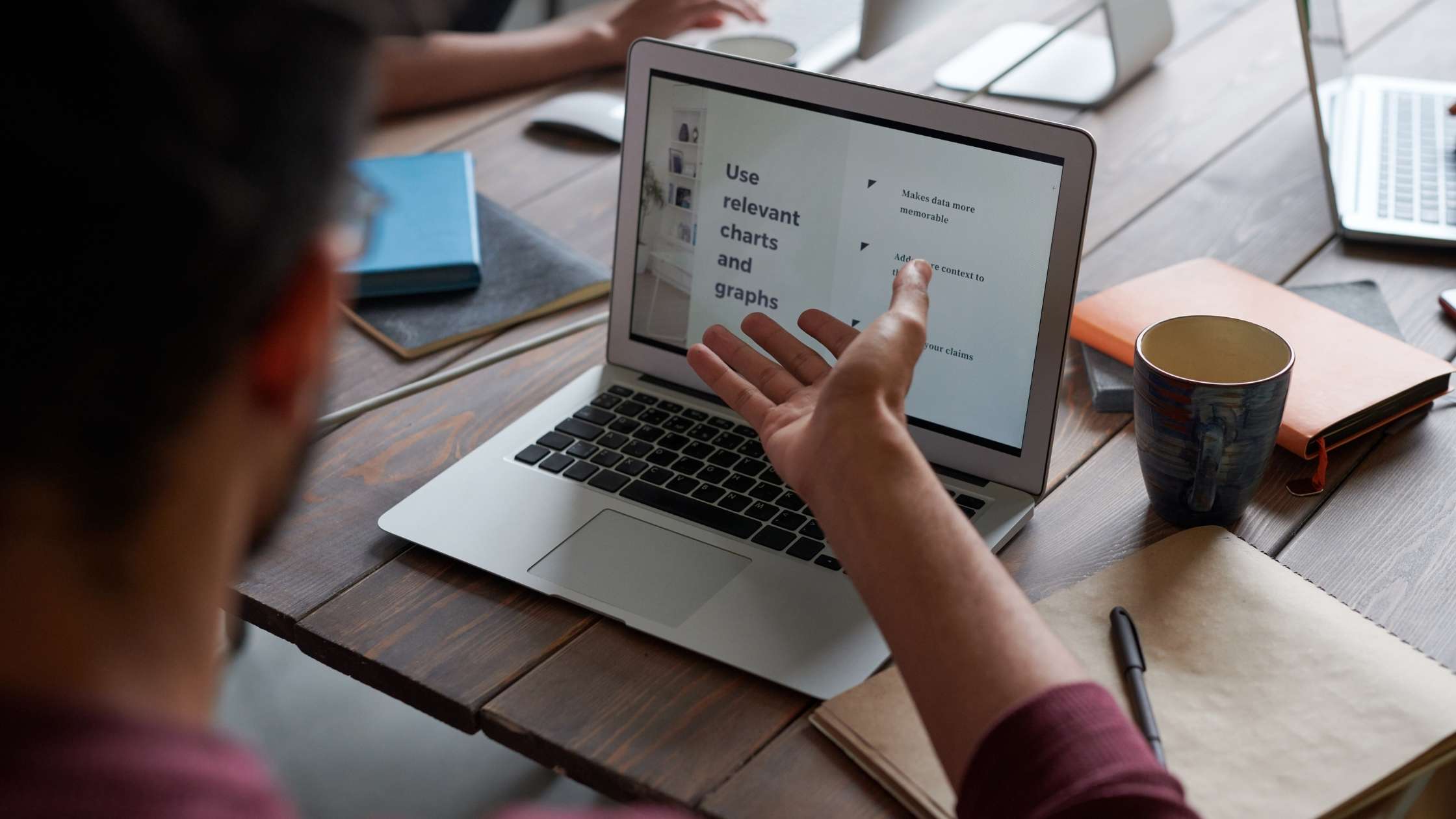 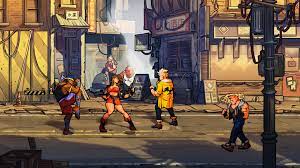 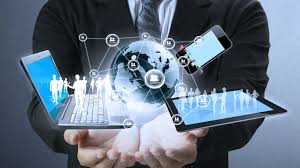