At least one person has reportedly died inside an Amazon warehouse in Edwardsville, Illinois, after a roof and other parts of the building collapsed and up to 100 workers became trapped as violent storms, including a tornado, ripped through the region on Friday night.

Dozens of other people were trapped and at least 50 feared dead after tornadoes hit a candle factory in Mayfield, Kentucky, and a nursing home in Monette, Arkansas, where at least one person was killed.

At least three storm-related deaths were also confirmed in Tennessee.

Up to 100 people were believed to be inside the building, working the night shift during the holiday rush, at the time of the collapse. Rae reported late Friday that about two dozen workers were transported from the facility on Madison County Transit buses. A medical evacuation helicopter arrived on the scene shortly afterward, and excavators were still removing debris as the search and rescue operation continued early Saturday.

The National Weather Service said radar had confirmed a tornado just east of Edwardsville, which is outside of St. Louis, around the time the Amazon Fulfillment Center was damaged. Meteorologist James Spann of ABC’s Birmingham, Alabama, affiliate WBMA tweeted footage of the tornado that struck the Amazon facility:

Severe storm warnings and tornado watches had been posted throughout the region on Friday. In Tennessee, at least three deaths have been attributed to the weather. In Arkansas, at least one person was killed, five people were seriously injured and around 20 were trapped by a possible tornado at the Monette Manor nursing home, according to The Associated Press. All have since been accounted for. Dozens were also trapped and feared dead after a tornado struck a candle factory in Mayfield, Kentucky. “There were about 110 people in it at the time that the tornado hit it,” Kentucky Gov. Andy Beshear (D) said at a news conference early Saturday. “We believe we’ll lose at least dozens of those individuals. It’s very hard, really tough, and we’re praying for each and every one of those families.” 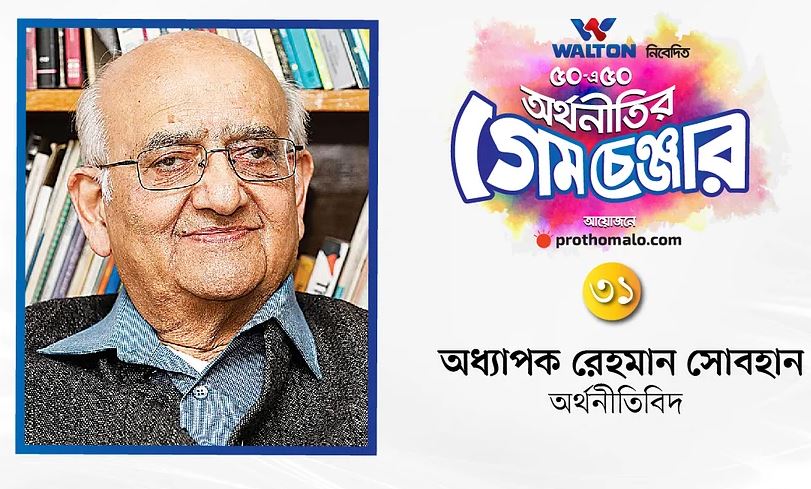 He has also theorized that discussions 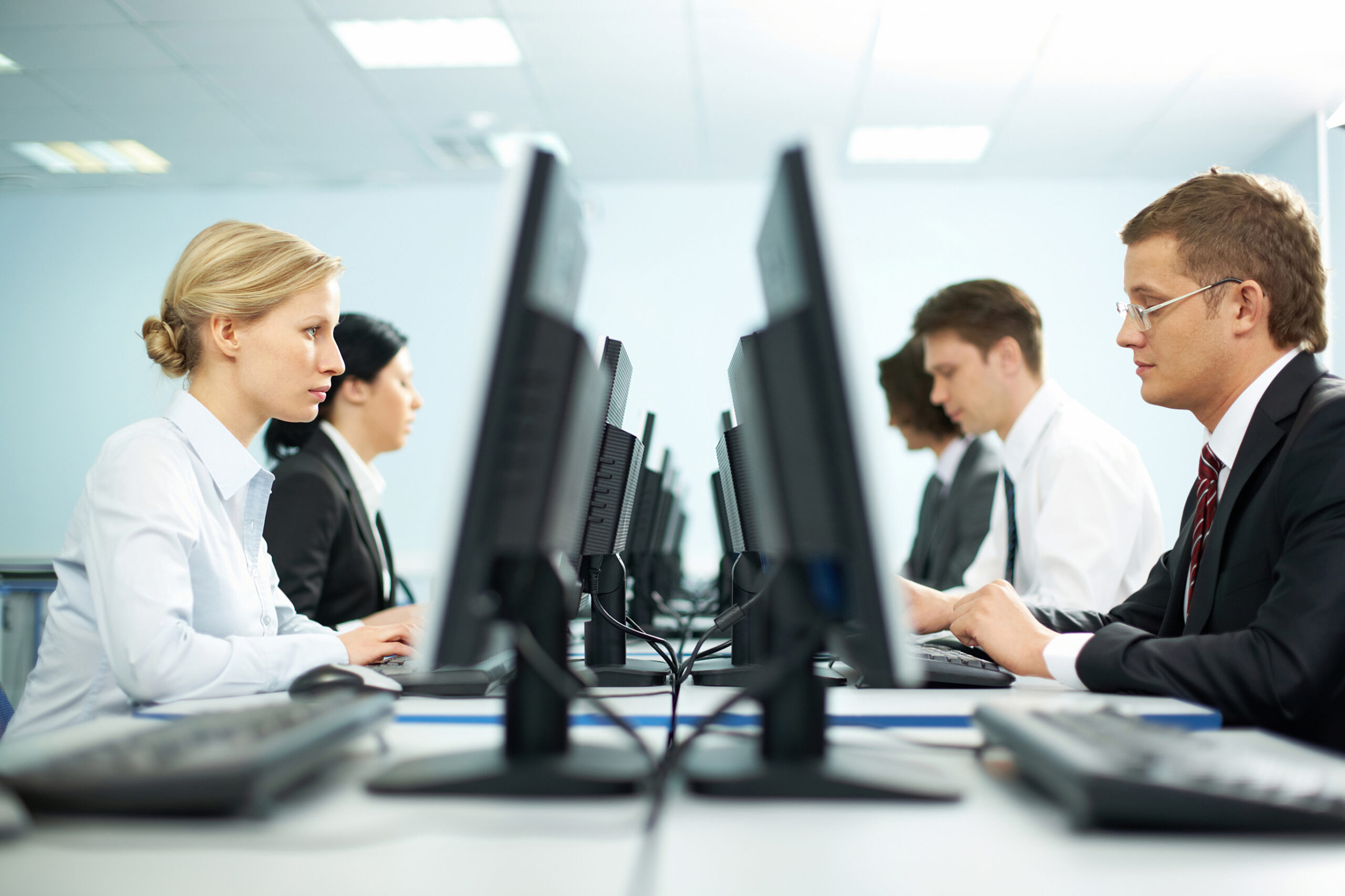 Understand The Importance Of Competency Test In Organizations