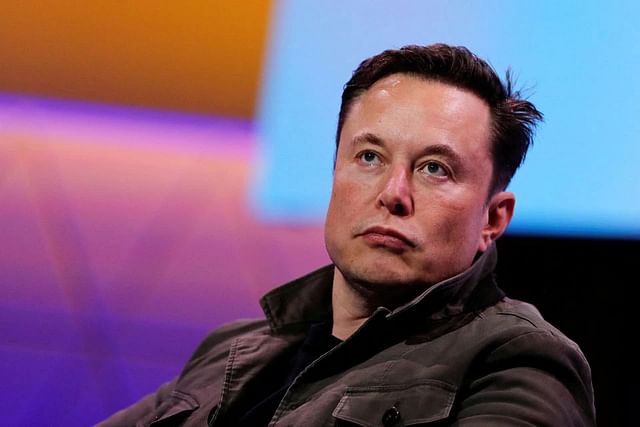 US billionaire Elon Musk’s space agency SpaceX is sending artificial satellites into space under a project called Starlink to provide internet services via satellite. The Chinese space station has briefly avoided collisions with two satellites sent by SpaceX. Elon Musk has been widely criticized on Chinese social media since the allegations were made in Beijing. The BBC reported this in an online report on Tuesday.

Beijing has claimed that the country’s space station was “close” with the Starlink satellite. China has already lodged a complaint with the United Nations space agency. However, according to a BBC report, China’s claim of a “near-collision” in space has not been independently verified.

Elon Musk’s electric car maker Tesla is under increasing pressure and investigation by Chinese regulatory authorities. However, he is still well known in the country.
China submitted some documents and papers to the United Nations Office for Outer Space Affairs (UNOOSA) this month. According to the documents, the incident took place on July 1 and October 21.

According to a report on the agency’s website, Beijing said “China has taken preventive measures to prevent a collision with the security of the space station.”
The BBC contacted the SpaceX authorities to find out, but no response was received.

Mask, Sterlink and the United States have been widely criticized on Chinese social media Weibo, such as Twitter, following the allegations.
One user described Starlink’s artificial satellites as “just a pile of space debris.”

Others say the satellites are the US space warfare weapon and the mask is a new weapon; Which the US government and military have created.
Another posted that Starlink’s risks are slowly being exposed. The whole human race has to pay the price for their business activities.

Scientists have expressed concern about the risk of collisions in space. They called on governments around the world to share information about the estimated 30,000 artificial satellites orbiting the earth and other debris in space.

As part of the Starlink network, SpaceX has already sent about 1,900 artificial satellites, and plans are afoot to send a few thousand more. 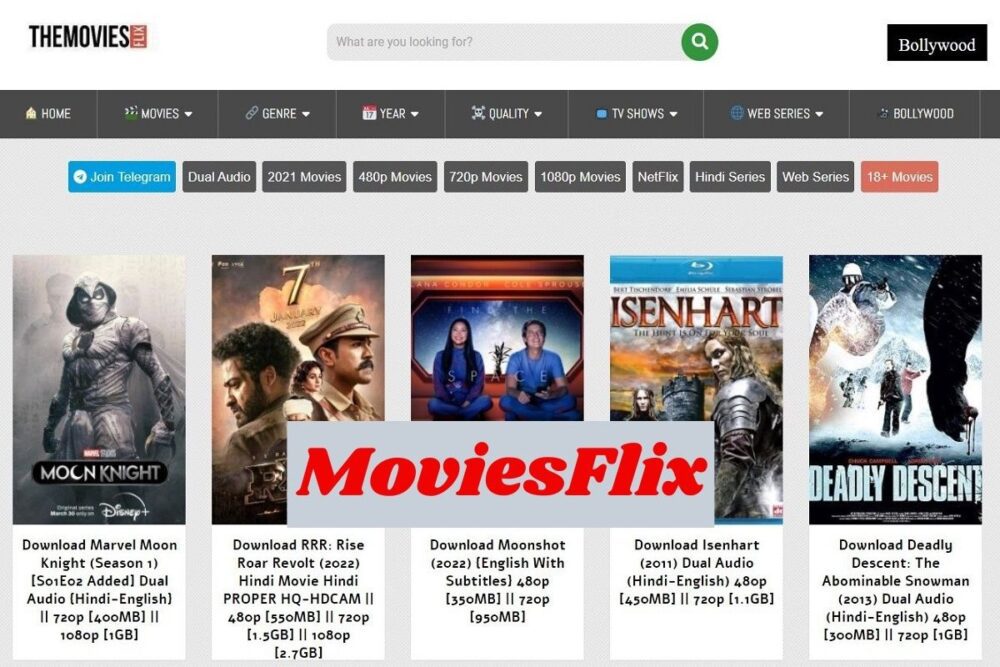 Everything you need to know about Moviesflix along with its alternatives Hdhub4u: All things that you should know 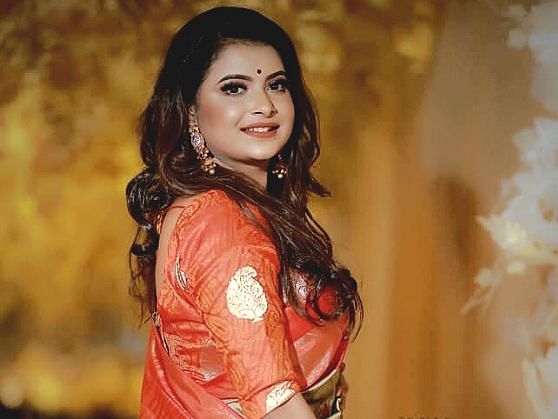 Did he dream of me and order me?