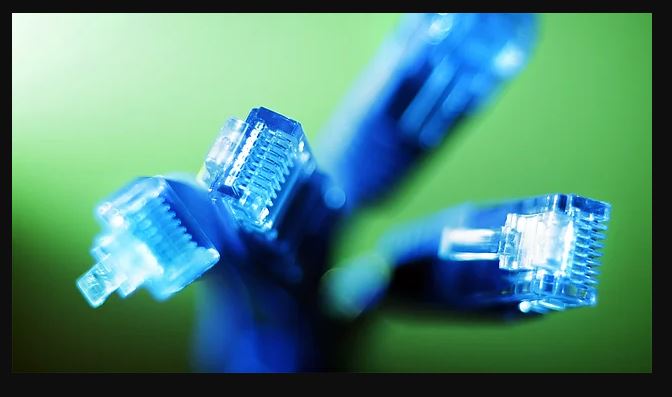 As per the directive of Bangladesh Telecommunication Regulatory Commission (BTRC), local level Internet Service Providers (ISPs) have to remove the cash server by 31 December. People concerned say that if this decision is implemented without alternative measures, the speed of internet may decrease. The cost of local internet service providers will also increase.

It is important to know what a cash server is. Suppose you saw a video on YouTube. In contrast to this video, the bandwidth is from Europe. Once viewed, the bandwidth will be stored on your internet service provider’s server as opposed to the video. After that, every time the customer of this country watches that video, it will be shown from that server. No need to bring new bandwidth from Europe.

The advantage of installing cash is that people can get internet service at high speed as opposed to popular content or content. Because, unlike this content, the bandwidth is stored in the local cache server. Internet service providers also have lower costs as they do not have to carry bandwidth frequently.

According to BTRC, there are 129 licensed Nationwide ISPs and 36 IIGs in the country. There are also many local internet service providers. The number of local ISPs with cash servers will be more than 400.

According to ISPAB, an organization of Internet service providers, the removal of servers at the local ISP level has so far accounted for about 35 percent. Social media Facebook has provided enough devices for the content delivery network or CDN and is moving fast. But Google devices were not found in sufficient quantity.

ISPAB sent a letter to BTRC and Google on December 12. In it, they mentioned that in order to have uninterrupted network facility, Google should not start shutting down the server before 31st December. According to ISPAB sources, BTRC will not extend the time. However, the company is cooperating in the transfer of the server.

ISPAB President. Imdadul Haque said in the first light, ‘It would have been better to give some more time. In the larger interest, since the government has promised to shut down the cash servers of local ISPs for security reasons, there is no longer any talk. I have tried my best from ISPAB to keep the connection uninterrupted so that the work can be done. A lot has happened. But it will take more time.

As per the government’s instructions, a local ISP organization in Mymensingh submitted its cash server to BTRC in November. The company claims that after removing the cash, they now have to buy extra bandwidth. Monthly expenses are more than doubling.

The owner of the company told Prothom Alo on condition of anonymity that when Google starts blocking its traffic, local ISPs will start asking for extra bandwidth from IIG, Knicks, Nationwide ISPs. And only then will it be understood how much server demand there is in the country