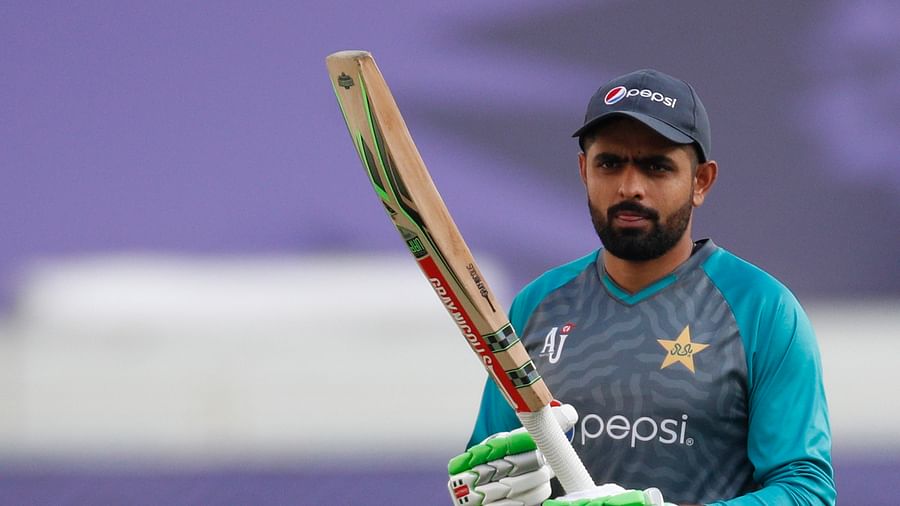 After overcoming the temporary setback, Pakistan will be able to focus on international cricket on their own soil again!

New Zealand returned from a tour of Pakistan last September without playing a match, citing security concerns, followed by England, who announced in their schedule that they would not be touring Pakistan just before the T20 World Cup. After the terrorist attack on the Sri Lankan team bus in Lahore in 2009, the people of Pakistan, who have lost the taste of international cricket on their soil for the last decade, may have been in a state of panic again.

The fear is gone because of the West Indies. The West Indies have already left for Pakistan to play a series of three T20s and three ODIs. But now that he is gone, the West Indies players and coaches are focusing on cricket and nothing else.

Even a few minutes before being eliminated in the semi-finals of the T20 World Cup, Pakistan has impressed everyone by showing incredible consistency. After the World Cup, he came to Bangladesh and whitewashed the hosts in three T20 and two Test series. Needless to say, Babar Azam’s team is in rhythm!

The names of captain Babar Azam, wicketkeeper and opening batsman Mohammad Rizwan and fast bowler Shaheen Afridi have to be mentioned in this team. Naturally, the West Indies have a separate ‘war plan’ for them. Windies has one, three different plans. In the words of Simmons, the Caribbean has a plan of ‘A, B, C’.

The West Indies will play the first T20 of the tour tomorrow. Earlier in the day, Simmons told a virtual press conference ahead of the series, “We have a plan to suppress Shahin Afridi, Babar Azam and Mohammad Rizwan. Shaheen is one of the best bowlers in the world at the moment. Babur and Rizwan are playing great in the opening of the innings. We have made plans A, B, C for them. ‘

It was during Corona’s time that the West Indies moved to Pakistan after the New Zealand-England move, citing security concerns. The Pakistani administration has taken extra security measures for the series.

Satisfied with the security arrangements, Simmons said, “We are satisfied with the security. The facilities that are being provided are also great. It feels good to come to Pakistan after so many days. Coming to Pakistan has always been good for me, never a problem. The situation is different now than when I came as a player. I can’t go anywhere now because of Kovid-19. ‘

However, the West Indies coach said that he was not thinking much about Corona and safety. “The series will be great,” he said. Our whole focus is on cricket. “Pakistan has been playing great cricket in the T20s lately and we will try to fight them in the ODIs as well.”

Simmons also said that it would be a great challenge for the West Indies to take on a young team and fight on home soil against Pakistan. “Our team is full of young players. I want to see how they play against Shaheen. Coming to Pakistan and playing against Pakistan is a difficult challenge. This pressure will test our players better. The wicket here will be to the advantage of the host team, but we also want to forget what has happened on this field before and play freely. ‘ 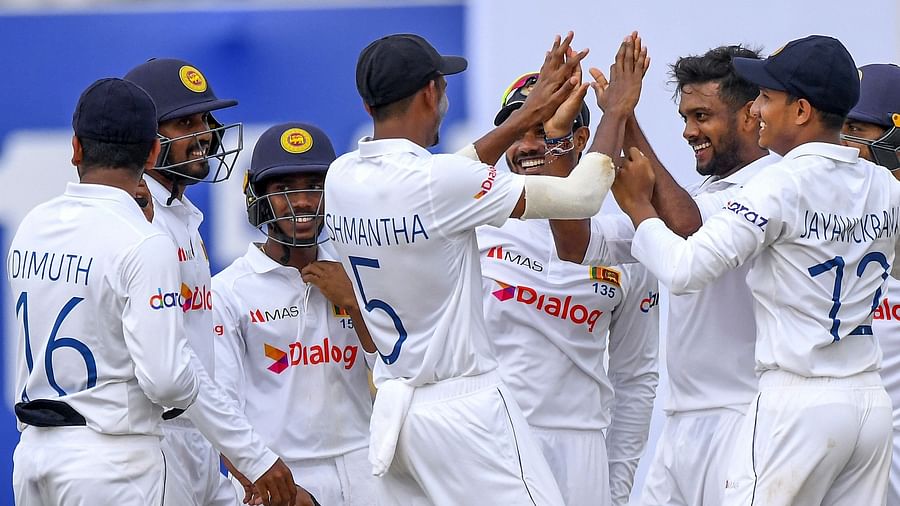