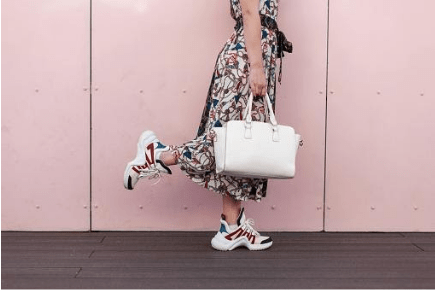 A life without footwear sounds rough, literally! All the iterations and varieties we see in shoes stem from an idea. This idea started because people wanted to be comfortable while walking on harsh terrain. As wonderfully put by Plato, “necessity is the mother of invention”.

This basic requirement of humans transformed into a goliath fashion industry. Even though the main idea of the footwear business remained the same, designs, colors, and materials changed significantly with time.

Let’s explore the different eras that brought innovation to footwear.

In 1991, a mummified body of a human was found who died about 3000 years ago during the stone age. He was wearing a primitive version of slippers made from deerskin. This helped them gain a deeper insight into the footwear style of the stone ages.

This isn’t the only instance of prehistoric shoes found, there have been discoveries of different shoes meant for different climates.

For instance, the natives of the northern region in the era wore footwear made from thick leather and filled with fur for warmth. While people from the south wore sandals made from palm leaves.

People living during 2.5 million to 1000 BC started making shoes from naturally available resources found in their native region. Since there was no fancy machinery or fashion, people wore them more for protection than looks.

The first officially recorded instance of shoes came from ancient Egypt from 1250 to 450 BC. These were in the form factor of sandals and were made out of palm leaves. At first, they were only worn by pharaohs and clerics but later became part of public attire. Different symbols and writings were etched onto the footwear to display distinction in classes.

In the late 10th century, China in the east was famous for its golden lotus shoes. As beautiful as the name sounds, the actual way they were put on wasn’t. Golden Lotus shoes were worn by breaking and bending of toes so the feet would fit into the small shoes. Small feet were considered a thing of beauty in the East.

A Lot of new footwear trends emerged in the dark ages from 500 to 1500 AD. Heels, which are a staple of fashion for women today, were first worn by men. Additionally, pointed shoes and a proper shoe structure appeared during these times.

Leather boots were being produced in the European regions. Those boots were properly manufactured with sewing and soles at the bottom. They were a noticeable step up from their prehistoric cousins. Their ability to be worn in different climate conditions made them remarkable.

Gothic times were the oddest. Unusual fashion footwear such as pointed shoes was introduced. The length of the pointy tips represented social status. They were mostly made out of expensive materials such as leather and velvet.

The fashion of this era was mostly led by males. The trend of wearing high heels was in full swing whereas women’s footwear was hidden under their long skirts.

This was the time when economically stable countries started manufacturing shoes. Italy was the one to lead the pack in Europe by making the fanciest of shoes out of leather.

This was the glorious period of the renaissance, where kings of Europe wore high heels as a display of authority. Pointed shoes were preceded by duck-billed shapes with wide noses while women started wearing platforms.

Shoes with laces began to grow in popularity in America and became a standard for men. At the same time, Oxford shoes became popular and were widely worn by women in the late 18th century.

From the 1900s  onwards, fashion industries started booming across the globe. American pop culture was taking the world by storm, changing the attire for both genders.

Shoes specially made for sports i.e., basketball began manufacturing in 1917. These shoes were loud and skirted wildly on the glossed surface of the court. After a while, a quieter version of these shoes, aptly named “sneakers”, was made     .

In the 21st century, shoe manufacturing began in every part of the world. People began trading them both physically and online.

With the latest trends changing every day, people also started trading wholesale vintage shoes for those who loved to experience the old days of fashion.

The history of footwear doesn’t just remind us how it has transformed over the years; it shows us how  far we have progressed as a society.

From earlier distinctions in social statuses between gender and races we have become more inclusive towards all. Everyone has the right to live as they please and wear whatever their heart desires. During all those years, it wasn’t only the shoes that evolved, it was us, as humans. 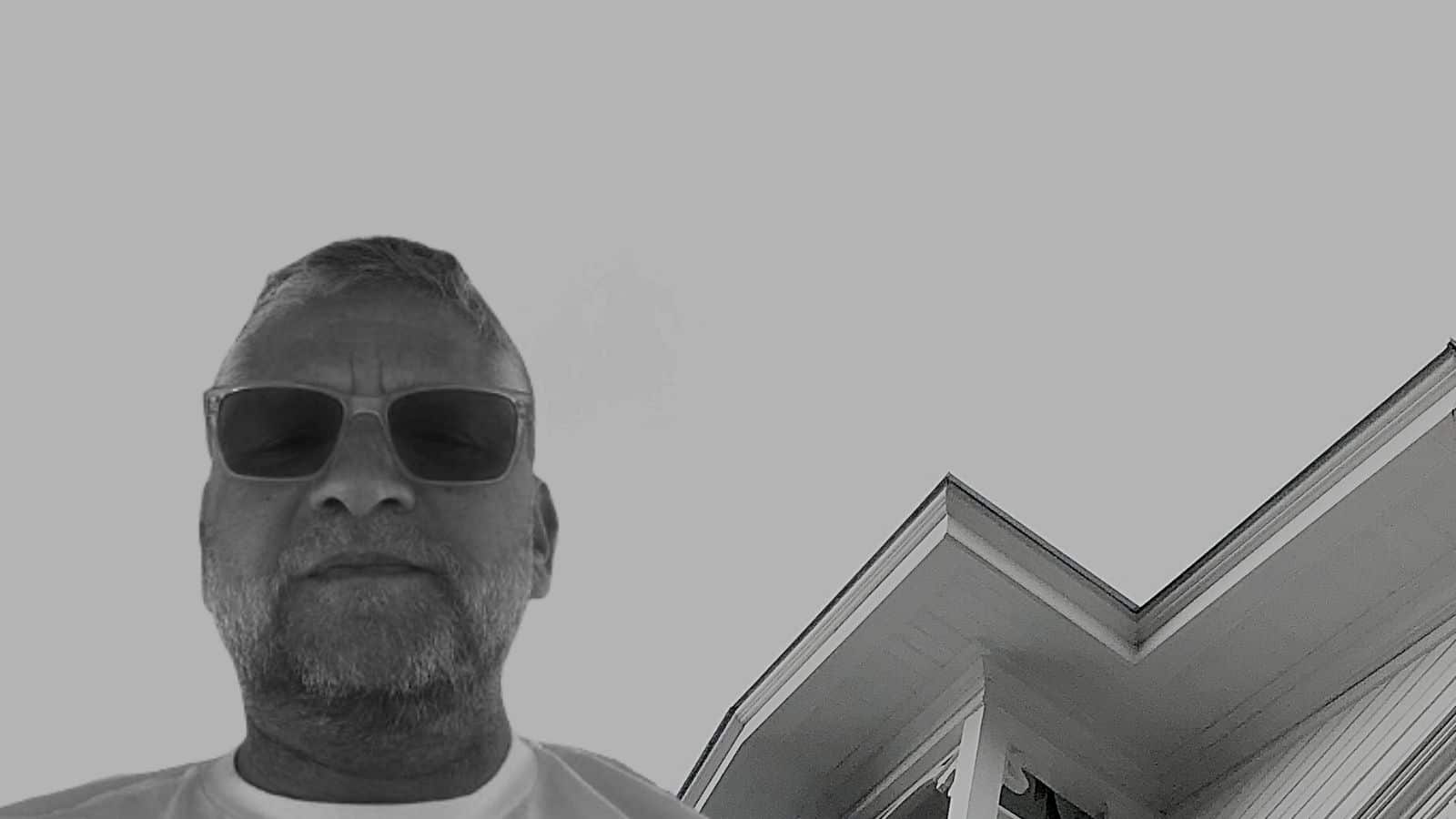