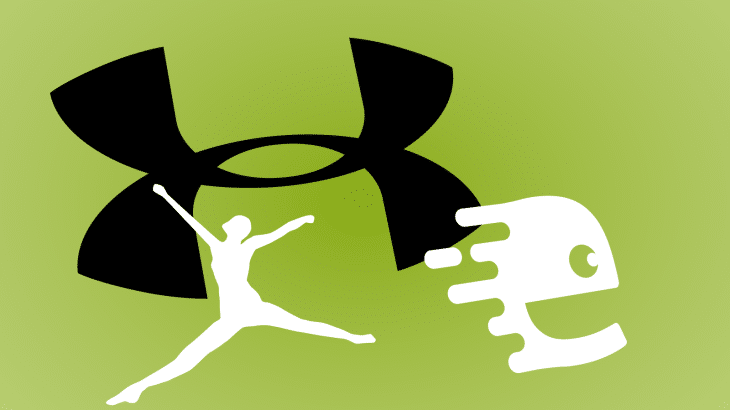 American sports equipment company Under Armour has decided to sell its fitness app MyFitnessPal for around USD 345 million. The company has decided to sell it to Francisco Partners. The move comes almost 5 years after it purchased the app for USD 475 million. The sports apparel maker has made another major announcement. It will stop operations of its Endomondo fitness app by the end of 2020. But the Baltimore-based company will continue to run operate both MapMyRide and MapMyRun apps under the MapMyFitness platform. After the deal, the app will become a separate entity. The company has decided to continue with apps as it termed them a key part of its digital strategy. The other key part of the company is connected with footwear.

The company said that shutting down of the MyFitnessPal sale will give the company flexibility of investment and will help it follow the long-term digital, the company said. “We are undergoing a transformation phase. The company will continue to follow our strategy of connecting with our target consumers. Patrik Frisk, president and CEO and Under Armour, said that the company wants to use its assets even more deeply for the core consumer. This announcement will help the company to follow its long term digital strategy. The move will also give Under Armour more investment flexibility.

According to the company, MyFitnessPal has around 200 million subscribers who use the app in their fitness and health journeys. The app is used to track fitness goals. It also allows friends to connect on Facebook and help lose weight. The transaction is scheduled to be over at the end of the fourth quarter of this financial year 2020. Earlier in 2018, MyFitnessPal was subject to a data breach of 2018. During that time, details of around 150 million subscribers were compromised. Thankfully, no sensitive details like credit card details and other data were not stolen. The company had informed users about the development and asked them to change their passwords. 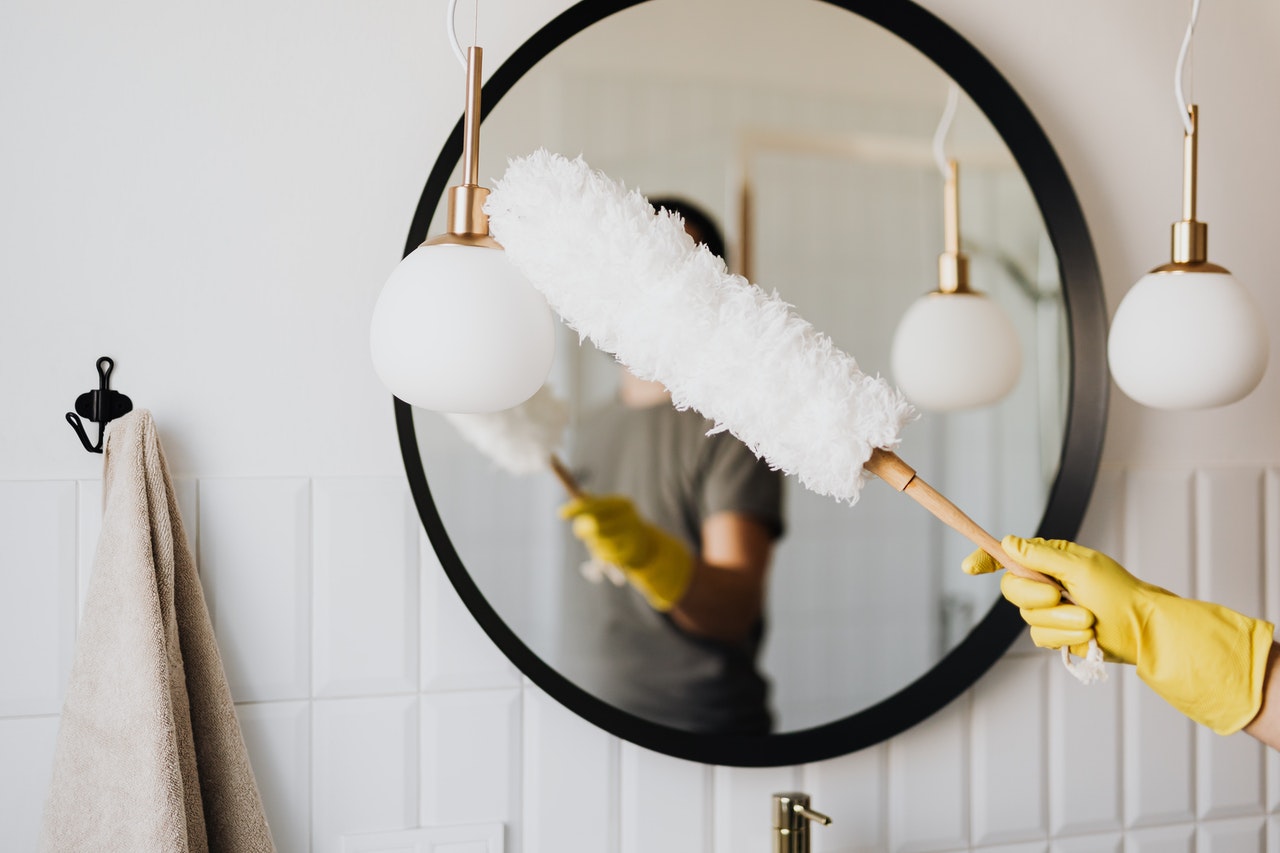 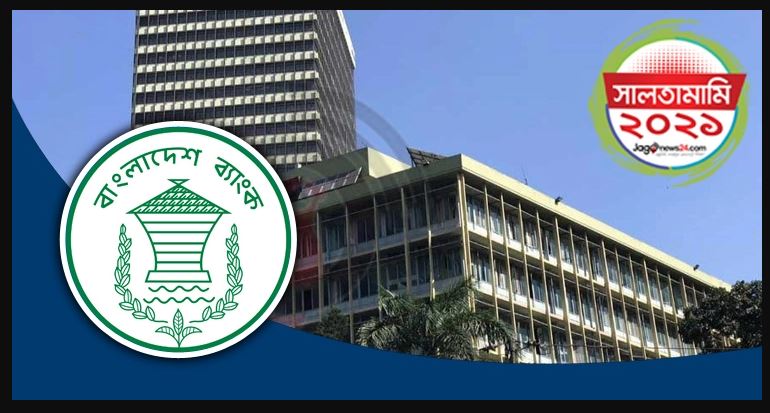 Instability in the Banking Sector Throughout