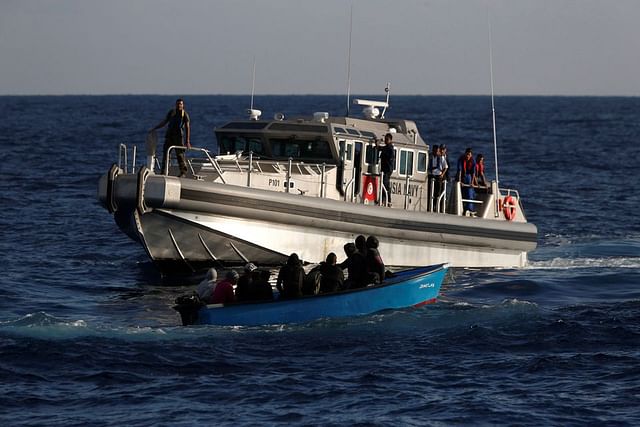 According to the United Nations High Commissioner for Refugees (UNHCR), a total of 22 lakh 24 thousand 245 migrants from different countries have come to Europe by sea from 2014 to June this year. 21,606 people lost their lives on the way due to various reasons including boat sinking.

Uncertain future journey
After the Mediterranean route, Bangladeshis use the Balkan route more. In the last few years, about six and a half thousand Bangladeshis have gone to Europe through this route. Hundreds of Bangladeshis are still trapped in the jungles of Bosnia. One of them is Tahsan (pseudonym). Here are some painful memories of his journey across the Mediterranean to Italy:

Going for Hiking and Camping in Switzerland?: Here are the Best Places you should Add to Your List 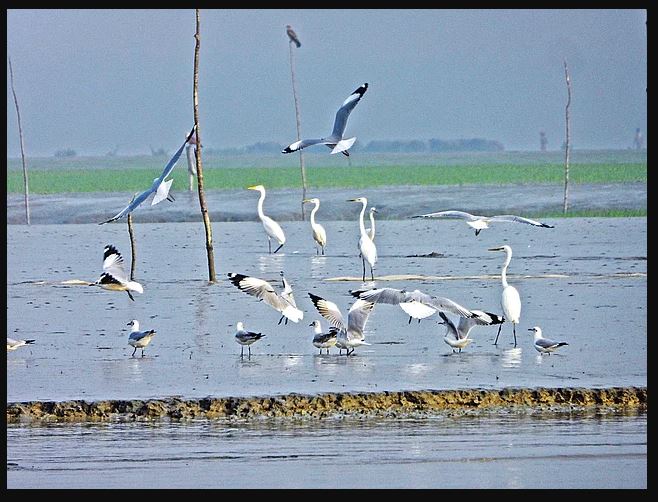