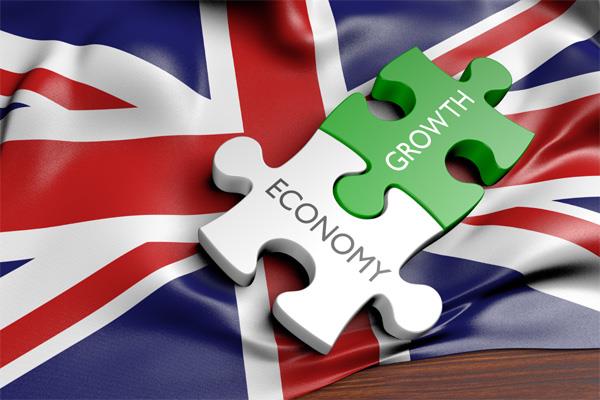 Between April and June, when the coronavirus lockdown was tightest, Britain’s economy shrank by a record 20.4 percent, the largest contraction reported by any major economy so far, with a wave of job losses set to hit in 2020. Official estimates released Wednesday also revealed that the sixth-biggest economy in the world had entered a recession as it shrank in a row for a second quarter.

There were signs of a recovery in June when output increased by 8.7 percent from May, the National Statistics Office said, just above the average expectation of economists in an 8 percent increase in a Reuters poll. Some analysts, however, said this likely reflected a catch-up in activity suppressed during lockdown.

The scale of the hit to gross domestic product may revive questions about Prime Minister Boris Johnson’s handling of the COVID-19 pandemic. Britain has suffered Europe’s highest death toll, with more than 50,000 deaths linked to the disease between March 1 and June 30, according to the ONS. The GDP fall in the second quarter was almost exactly in line with the average estimate of analysts in a Reuters survey, and surpassed the eurozone’s 12.1 percent decline and the US’s 9.5 percent quarter-on – quarter decline. 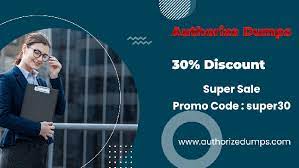 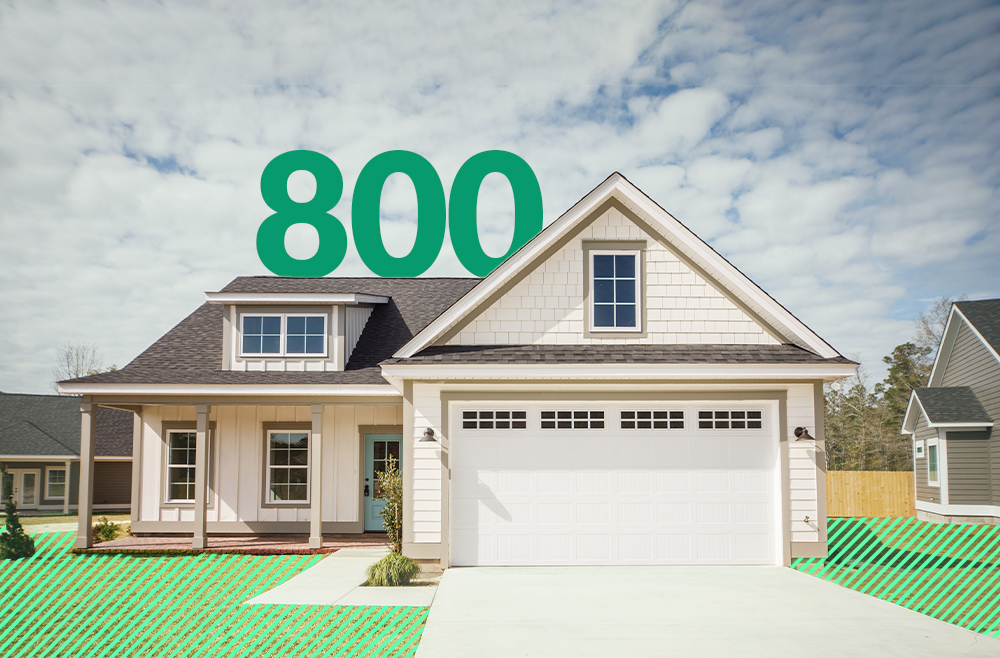 Does Refinancing Hurt Your Credit? 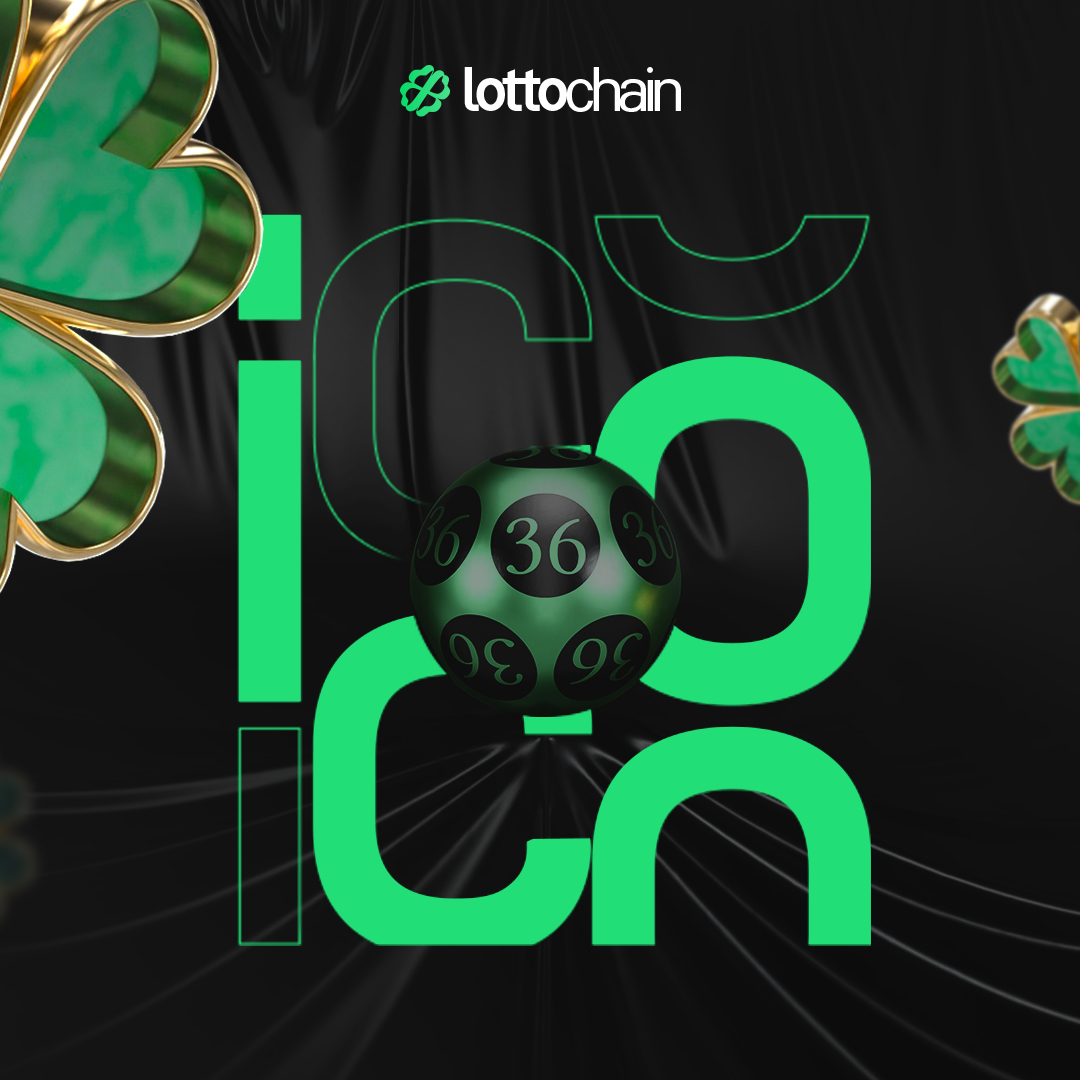