Microblogging platform Twitter has acquired Squad. It is a screen-sharing social app. Twitter said that it will now let users interact with friends via video chat on the platform. The Squad will shut down its operations entirely. It has already started notifying users about the latest development. As per the deal, the Squad Team will join Twitter. The team will help Twitter to add new methods to the platform for users to interact and participate in the public conversation. It said that Squad’s acquisition will enhance the understanding of interactive video and audio conversations. Twitter didn’t divulge the amount for which it has acquired Squad.

The acquisition comes amid reports that Twitter was mulling to shut down Periscope. Periscope is an American live-streaming service. It is owned by Twitter. Periscope allows users to broadcast and explore through live video. The latest acquisition makes it almost certain that Twitter will not shut down Periscope services. Squad’s co-founders — Esther Crawford and Ethan Sutin, will also join Twitter once the acquisition is completed. Reports say that Squad staff will join the design, engineering, and teams at Twitter. They will help Twitter in accelerating its work. They will work on new and creative tools and formats for people to make conversations engaging on the platform.

Squad app was launched in January 2019. It soon emerged as a teen sensation. It allowed friends to share the screen at the same time through easy means. Besides video chat, its algorithm allowed users to share the screen of the smartphone. It recently raised USD 7.2 million in venture capital. The screen sharing idea is common in enterprise communication applications. Adding this feature to Squad help it to garner the public’s attention, especially the youngsters. The feature encouraged users to open other applications while their cameras roll. It also allowed the users to switch between video chat, screen sharing, and a full view of an individual’s window. The app saw a massive jump in the users joining the platform during the pandemic.

How to determine the best react native app Development Company? 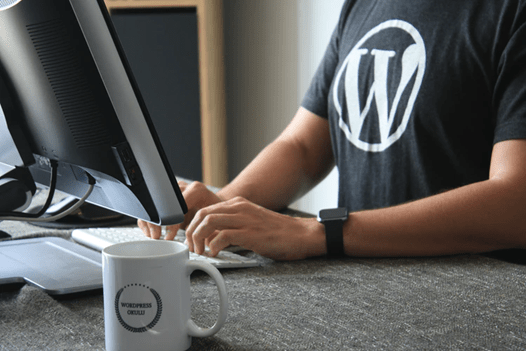 How to Avoid Traffic Loss When Migrating WordPress Site 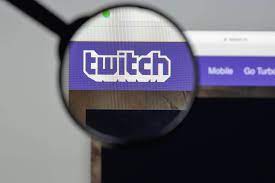 How To Fix Twitch Error 2000 In Google Chrome