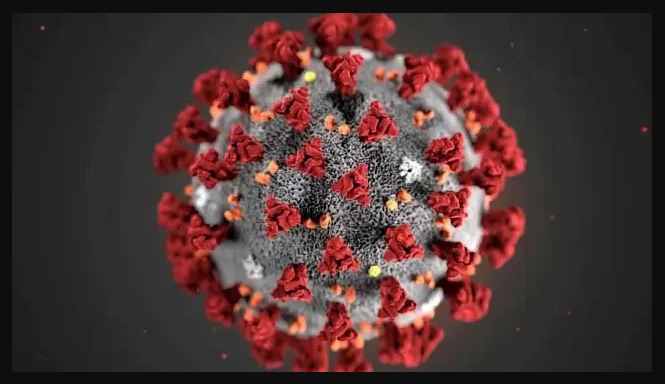 It’s been two years since the Covid epidemic, but there’s no sign of a definitive recovery from the epidemic. In the meantime, a new type of virus called amicron has started to appear again. The world economy is currently revolving around the question of how the recovery of the world’s major economies, including China, will go, and whether global currency purchasing power will continue to decline, and whether inflation will skyrocket.

The biggest question is whether the world economy will rise in 2022 after two years of epidemics.

Economists say that overall, the future of the economy depends on these three factors.

Meanwhile, a new type of coronavirus, Amicron, is being debated around the world. It is initially understood that amicron is more contagious than previous types. But is its destructive power greater than the delta type of coronavirus? We may have to wait a few more days to get the answers to these questions.

Strict restrictions have already been imposed in various countries around the world to deal with emissions. Corona restrictions mean direct impact on the economy. The big question now is whether such a situation will return in 2022.

Decreased purchasing power of money due to abnormal rise in prices of goods and services in general terms, inflation. Lowering the purchasing power of money around the world means further deterioration in the living standards of marginalized and poor people. For example, many low-income people in the world, including Bangladesh, cannot eat meat every day. Now, if the price of fish and meat goes up further, there is no speed without reducing their meat intake. As the purchasing power of money declines with declining incomes, the economy comes under increasing pressure and expansion. The two-year downturn in the world economy due to Covid and various other reasons has led to the rise in inflation. Analysts say it is supply-side inflation. Once the supply crisis is over, the situation will improve. But many say the world is entering an era of chronic high inflation.

Significantly, the economic forecast indicated that by the end of the year, the US inflation rate would be 2 percent. But in reality that rate has come down to 6 percent. Economists are now wondering what is waiting for something like this in 2022.

Meanwhile, another big event is the rise in fuel prices. After a few days of continuous growth, however, oil prices have now stabilized. Analysts believe that this is hurting the economic recovery. Because, if the price of fuel increases, it will have a direct impact on the pockets of the people. Also worth noting is the Russia-Ukraine crisis. If the political crisis intensifies, gas prices are likely to rise.

China could not avoid the impact of the Corona epidemic. The stagnation has come down to the Chinese economy, which is moving forward at a breakneck pace. Economists say the slowdown in the construction industry, successive Corona restrictions and a shortage of liquids were the three main reasons behind the stagnation, which pushed China’s growth rate from 6 percent to 0.6 percent.

Economists hope that the juice shortage will be filled in 2022. But there are still doubts about whether China will be able to reach the previous peak in the other two cases. The problem is that when the Chinese economy stagnates, the economies of many of its allies lose momentum.

In addition to these three issues, the good and bad of the world economy will depend on a number of other political issues. 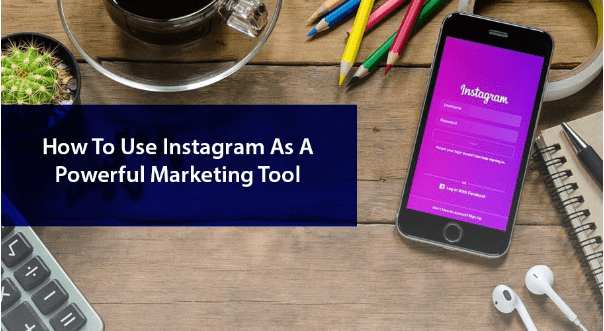 How To Use Instagram As A Powerful Marketing Tool