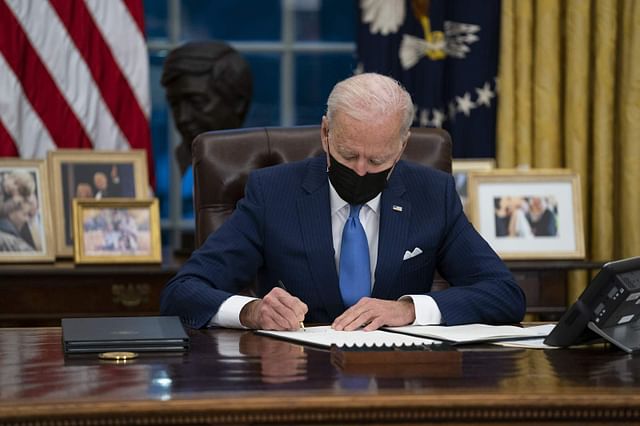 Ethiopia, Mali and Guinea have been left out of the African Growth and Opportunities (AGOA) trade project with African countries, the US Trade Representative (USTR) said in a statement on Saturday. The decision was taken due to human rights violations and unconstitutional actions of the governments of these three countries against their own people. Such action is a violation of the terms of the AGOA.

The statement added that the United States is deeply concerned about serious human rights violations in Ethiopia, especially in the north of the country. They are also concerned about the unconstitutional change of government in Guinea and Mali. For these reasons, the administration of US President Joe Biden has canceled duty-free trade with the three countries.

However, subject to the conditions being met, the three countries would be deemed eligible to receive this special benefit again, the statement said. No response was received from the US embassies in the three African countries following the cancellation of the duty-free trade facility. The governments of the three countries also did not comment.

The AGOA was passed by the US Congress in May 2000. Under this, 36 countries of the African continent were getting duty free trade facility in the US market.

On the other hand, the program of distributing ‘Students Credit Cards’ for loans up to Rs 10 lakh through credit cards given to students by the state government was also to be inaugurated at the Netaji Indoor Stadium in Kolkata on Monday. The program was inaugurated by Chief Minister Mamata Banerjee. That too has been postponed. In order to reduce the spread of coronavirus, train services and temporary closure of schools and colleges may be taken this time, according to Kolkata media reports.

Using a Proofreader for Your Argumentation 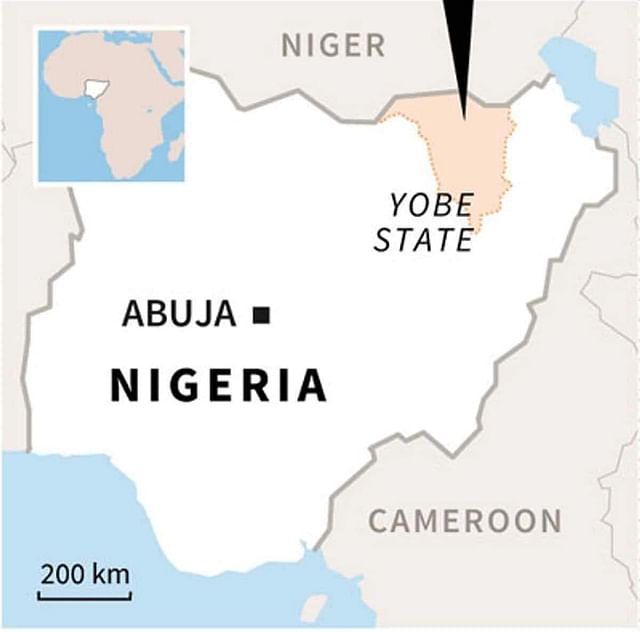 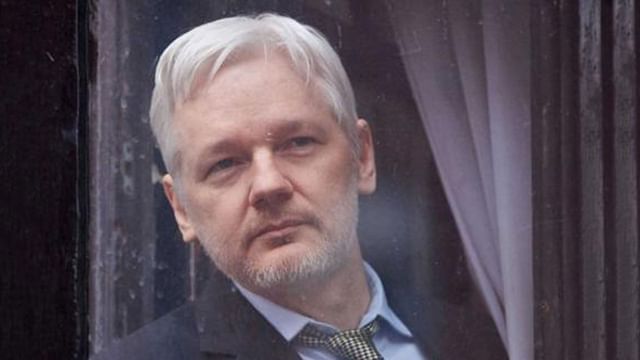