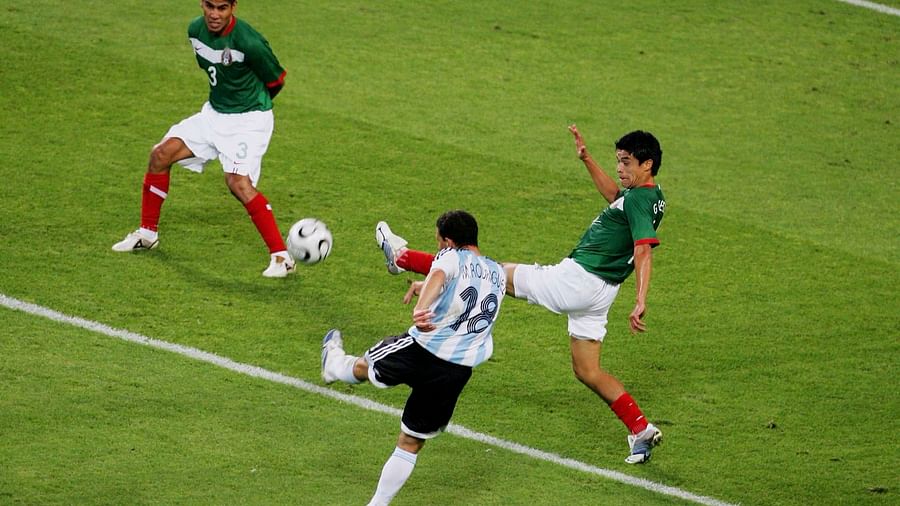 The combination of footwork and speed captivated the spectators, knocking out the defender in a jiffy Argentina’s attacking midfielder and winger could be distinguished in this way for ages. From Diego Maradona to Juan Roman Riquelme or Lionel Messi to Pablo Aymar, Ariel Ortega or The Maria-Pastore-Lavezzi — this is true of everyone.

Maxi Rodriguez wasn’t exactly anyone. This wing, in contrast to the Chircena Argentine artistic touch, is the epitome of hard work. But would it be right to call Maxi just a winger? Maxi used to make sure that the green grass under the feet of footballers like Messi-Di Maria could turn into a brilliant canvas, attack or midfield. For whatever reason, whether it’s the club or the national team, Maxi Rodriguez has stayed behind the scenes. Whether it’s for the national team Messi-Di Maria or Aguero-Riquelme, or for the club Fernando Torres, Simao Sabrosa, Jose Antonio Reyes. 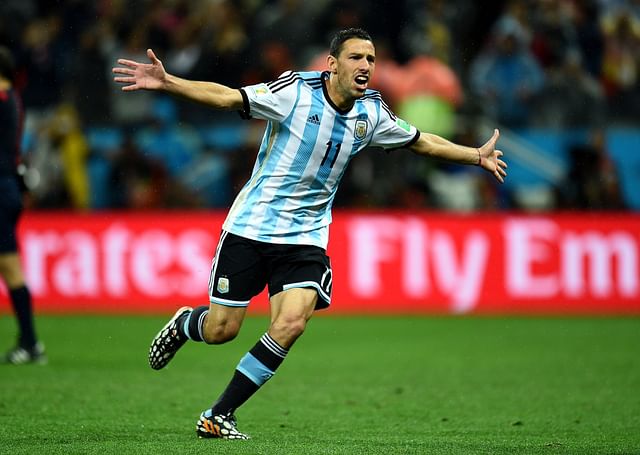 That Maxi Rodriguez retired yesterday. Sajal said through social media that he has nothing new to give to football in his 40th year of life. Now is the time to move on. The departure of Maxi, who has been quietly doing his job behind the scenes for the rest of his life, was like his career. In silence, in secrecy.

However, his coaches understood the value of this man who was a silent worker in football. Take the case of Argentina coach Jose Pekerman in the 2006 World Cup. In the eyes of many, this Argentine played the most beautiful football in Argentina in the 21st century. Peckerman has regularly played Rodriguez alongside Messi-Riquelme in the World Cup — whether as a box-to-box midfielder, as an attacking midfielder or as a winger. He has paid the price of the coach’s trust well. Who can forget that unique goal against Mexico in the second round!

Messi-Aymar-Riquelme or Saviola’s magic was not working that day. The match was the day to come in front of someone behind the scenes. If not, how did Maxi reach the right corner of the opponent’s D-box by running half the field from the right back position at that time? 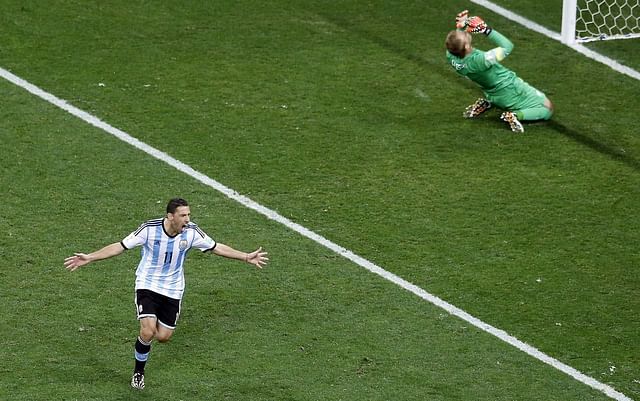 Rafael Benitez also understood the value of Maxi. That’s another story. Maxi couldn’t speak English that way without a broken ‘yes’, ‘no’.

But Rodriguez was bewildered by the prospect of tasting English football. He told Benitez in one word that he could speak English. Later, when introducing Maxi as a Liverpool player, Benitez realized that this was not the case! 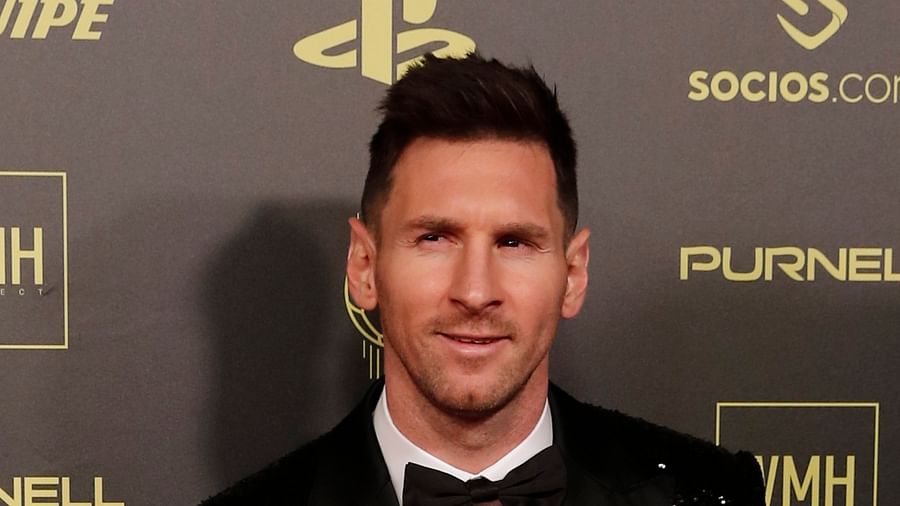