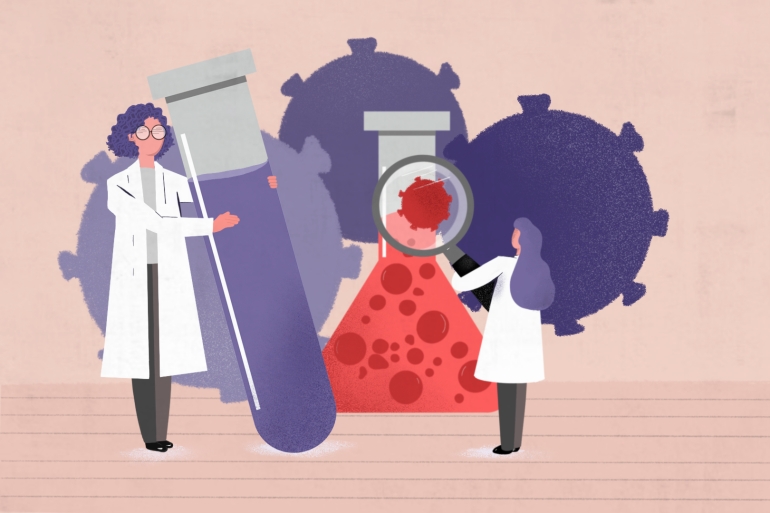 The White House says it is “prepared for the rising case levels” of Covid-19 and confirmed President Biden will give a speech on the virus Tuesday.

“On Tuesday, the President will deliver remarks on the status of the country’s fight against Covid-19, as the country sees rising cases amid the growing Omicron variant,” White House Press Sec. Jen Psaki said in a series of tweets Saturday.
“Building off his Winter Plan, @POTUS will announce new steps the Administration is taking to help communities in need of assistance, while also issuing a stark warning of what the winter will look like for Americans that choose to remain unvaccinated. We are prepared for the rising case levels, and @POTUS will detail how we will respond to this challenge. He will remind Americans that they can protect themselves from severe illness from COVID-19 by getting vaccinated and getting their booster shot when they are eligible,” she added.

Psaki’s comments that the administration is “prepared for the rising case levels” comes as Vice President Kamala Harris told the Los Angeles Times in an interview published Friday that officials were caught unprepared for the rise of Covid variants.

The National Hockey League has shut down the Boston Bruins and the Nashville Predators, citing a “rising number of positive cases as well as the potential for continued Covid-19 spread in the coming days.”

Each team’s games will be postponed through Dec. 26.

Now, five NHL teams have been forced to shut down in the past week, as the Bruins and Predators join the Calgary Flames, Colorado Avalanche and Florida Panthers.

“The Bruins, Predators, Maple Leafs and Canucks organizations have followed, and will continue to follow, all recommended guidelines aimed at protecting the health and safety of their Players, staff and communities at large as set by the NHL, local, state/provincial and federal agencies,” the NHL said in a statement.
Earlier Saturday, the NHL and NHL Players Association announced newly enhanced Covid-19 protocols would be put into effect through at least Jan. 7. The league and the NHLPA cited the increased number of positive cases within the last two weeks, as well as the new Omicron Covid-19 variant, as the reason for the enhanced protocols.

In the new protocols, the league said all fully vaccinated and unvaccinated individuals will be required to wear masks at all times while inside team facilities and during travel. Daily testing for Covid-19 will also be required for all members of the team’s traveling party.

Learn About the Expert Changing People’s Lives Through Micropigmentation 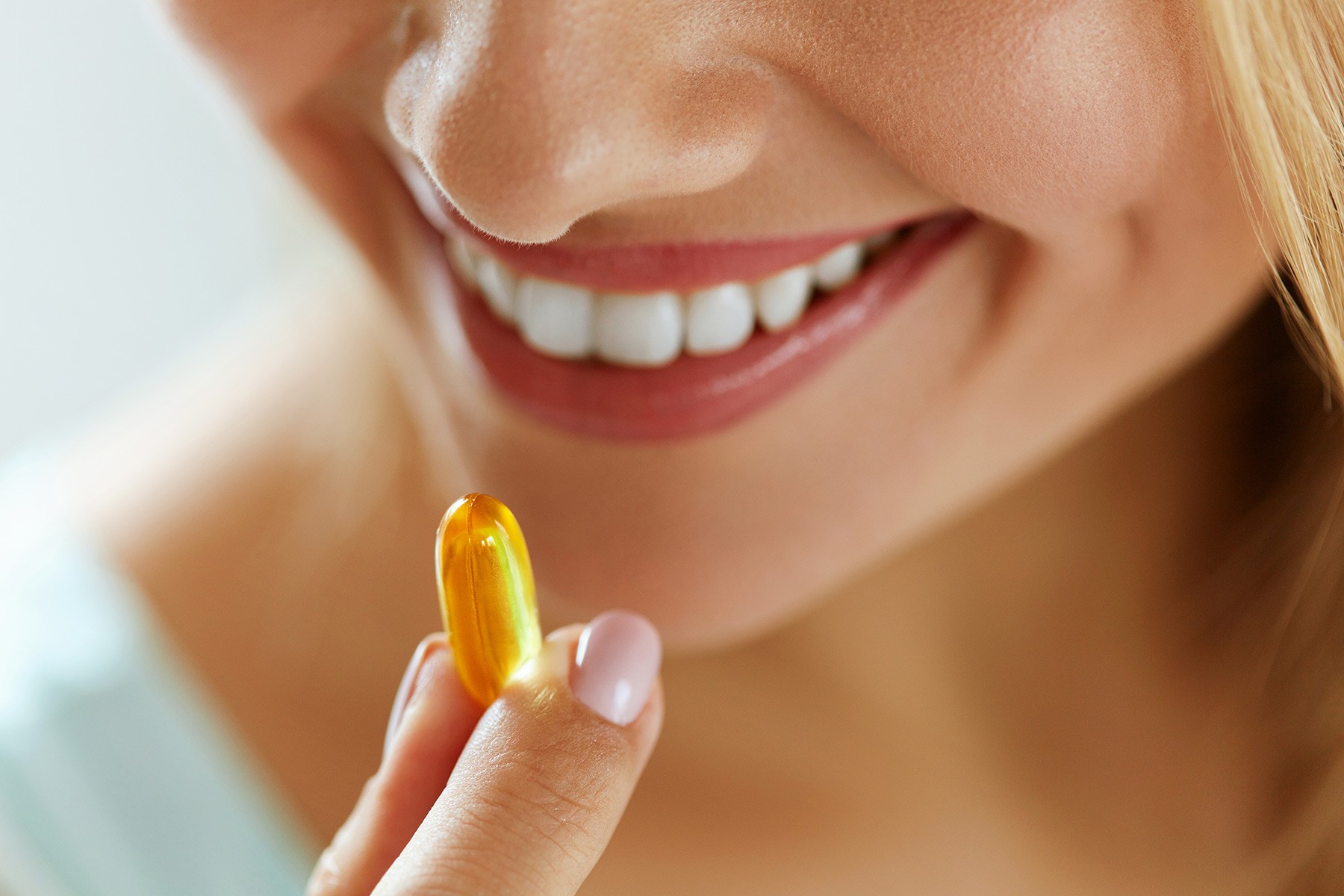 How to Take COQ10 Supplements 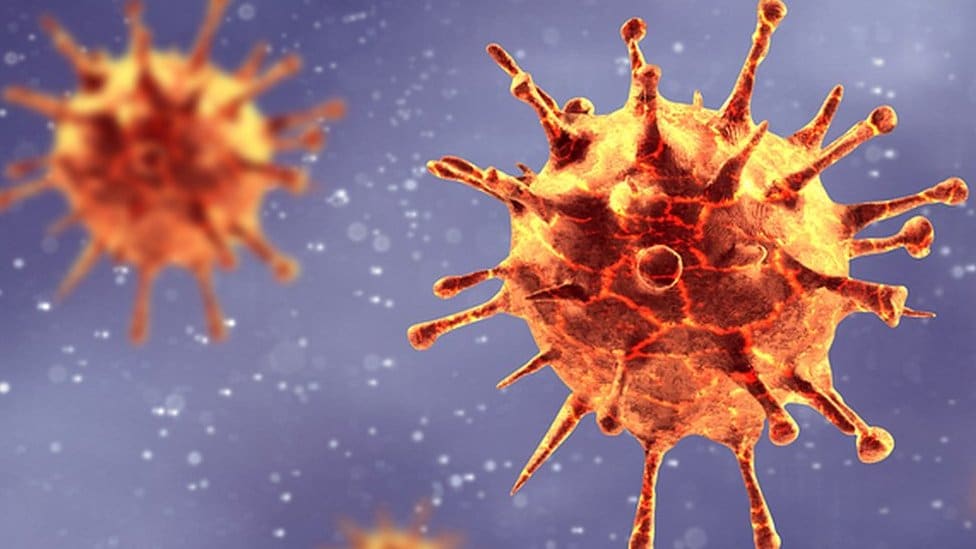