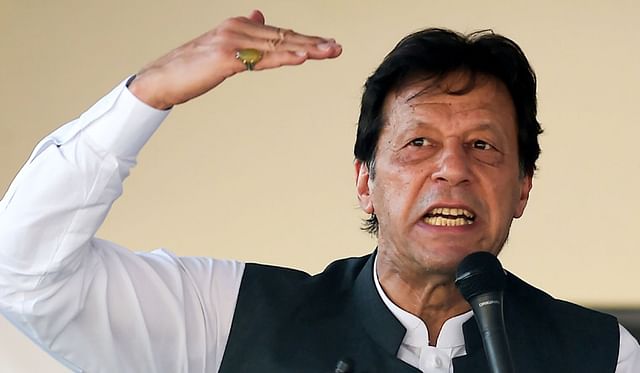 Pakistan’s Prime Minister Imran Khan has blamed the United States for the acute humanitarian crisis in Afghanistan. He has criticized the seizure of Afghan accounts from US banks since the Taliban came to power. Imran made the remarks while addressing a function at Pakistan’s Foreign Office on Tuesday.

The OIC, a coalition of 57 Muslim-majority countries, recently held a foreign ministerial-level meeting in Pakistan. A special session was convened to decide what to do to end the crisis in Afghanistan. The meeting decided to set up a fund called the Humanitarian Trust Fund to assist in Afghanistan. Food security programs are also being introduced.

According to Dawn’s report, a celebration was held at the Pakistani Foreign Ministry yesterday to celebrate the success of the meeting. Speaking there, Imran Khan criticized the role of the United States in creating a humanitarian crisis in Afghanistan. He said a man-made crisis has been created. The crisis could have been avoided if the seized Afghan accounts in US banks had been reopened and the liquidity flow in their banking system continued. Despite knowing this, they (United States) are not taking action.

Imran said the country’s economic crisis was exacerbated by US sanctions on Afghanistan and the seizure of bank accounts. And it has increased the humanitarian crisis.

The United States has seized nearly ৯ 9.5 billion worth of Afghan reserves in American banks since the Taliban seized power in Kabul in August. Sanctions have also been imposed on Afghanistan. The US sanctions have exacerbated the crisis in Afghanistan, which has been plagued by years of drought and conflict. Washington has already indicated it will not release the seized funds even if it eases sanctions on Taliban-ruled Afghanistan.

Imran Khan said that the “endless struggle” must continue to address the crisis in Afghanistan. He also criticized the foreign policy of previous Pakistani governments on the Afghanistan issue. He thinks that those who were in power before have compromised on the question of national interest and dignity in order to get foreign aid. In the past, the interests of the people have not been taken into consideration in formulating foreign policy. Pakistan has joined the war on terror in the hope of earning dollars. Imran said that with this decision, Pakistan has hurt itself. 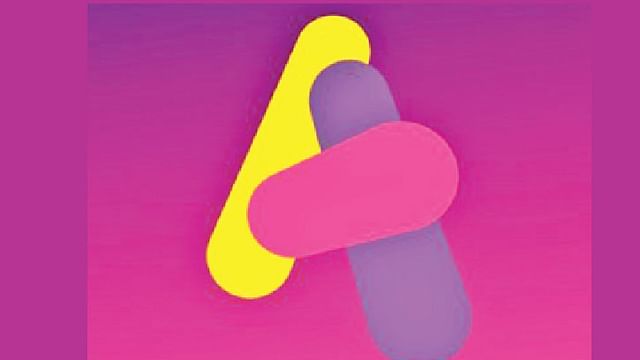 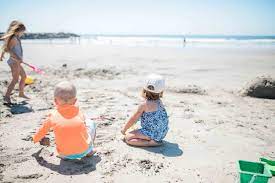 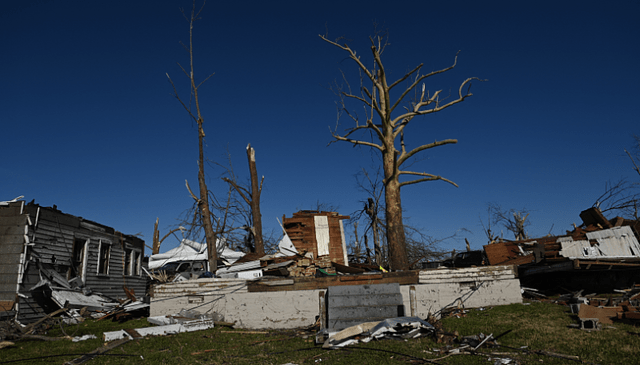