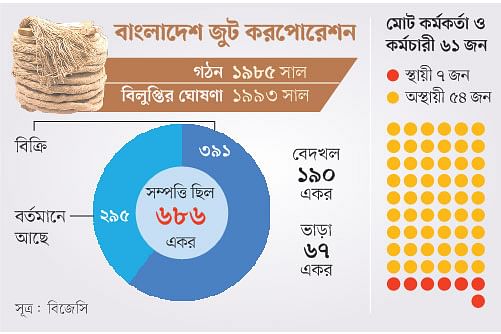 The dissolution of Bangladesh Jute Corporation (BJC) was announced in 1993. The defunct cell was formed that year to manage the activities of the company. But the work of the extinction cell has not been completed even in 26 years. During this long period of time there has been no visible work other than renting property and collecting rent. BJC has also failed in many cases to fulfill the responsibility of property maintenance. About two-thirds of the company’s assets have been evicted.

However, due to declining demand for jute in the world market, continued losses and administrative needs, BJC No. 24 was declared abolished in 1993 within 6 years. The dissolved cell was formed on 11 October 1993 with 244 officers and employees to carry out the maintenance and closing activities of the company till the assets of the company were sold. At present there are only seven officers and employees of the cell due to various reasons including retirement, death and resignation. However, 54 more people have been appointed on temporary

BJC will continue in this way – in response to a question, textile and jute secretary. Abdur Rauf told Prothom Alo , ‘It cannot be said immediately. Because the government still has an additional secretary as chairman. I can’t stop tomorrow if I want to. I agree that it must come to an end.

It was not possible to visit BJC chairman Shashank Shekhar Bhowmik’s office on November 11 to discuss various issues including land eviction. Later on December 2, he stayed in his office from morning till 12 noon but he did not come. He later tried to contact her on her mobile phone but did not answer.

BJC director Alamgir Hossain told Prothom Alo , “We have less manpower. Those who have occupied, they are influential. They are litigants. Understands and sues. Due to these reasons we are not able to recover the evicted land.

BJC earns income by renting property. The company spends on a total of 48 sectors, including salaries and allowances. BJC had revenue of 5 crore 71 lakhs and expenditure of 3 crore 82 lakhs in 2018-19 financial year. The profit was 1 crore 69 lakh rupees. In the next financial year, the profit decreased to about 6 lakh rupees. 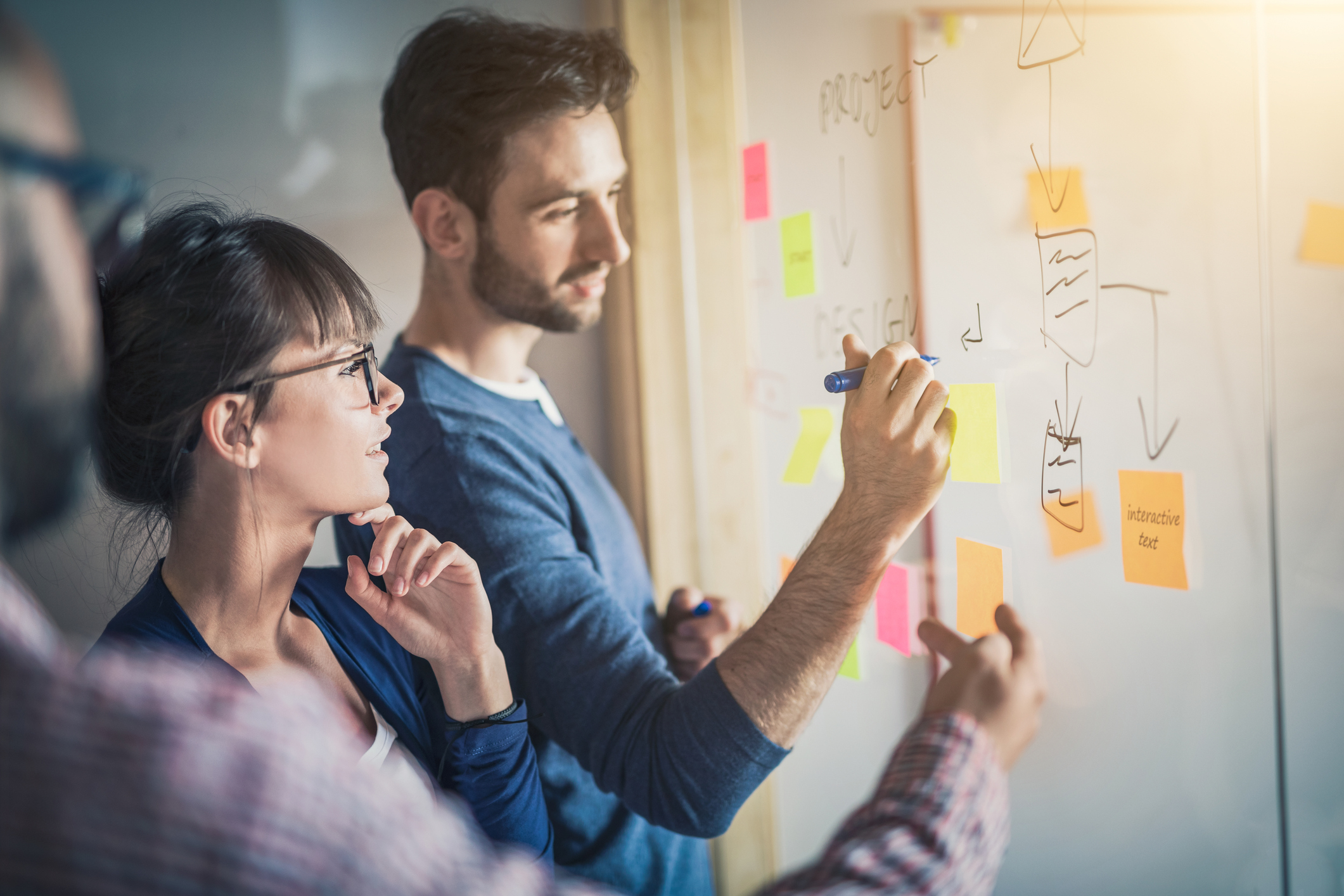 What Is Lead Management? How It Is Beneficial? 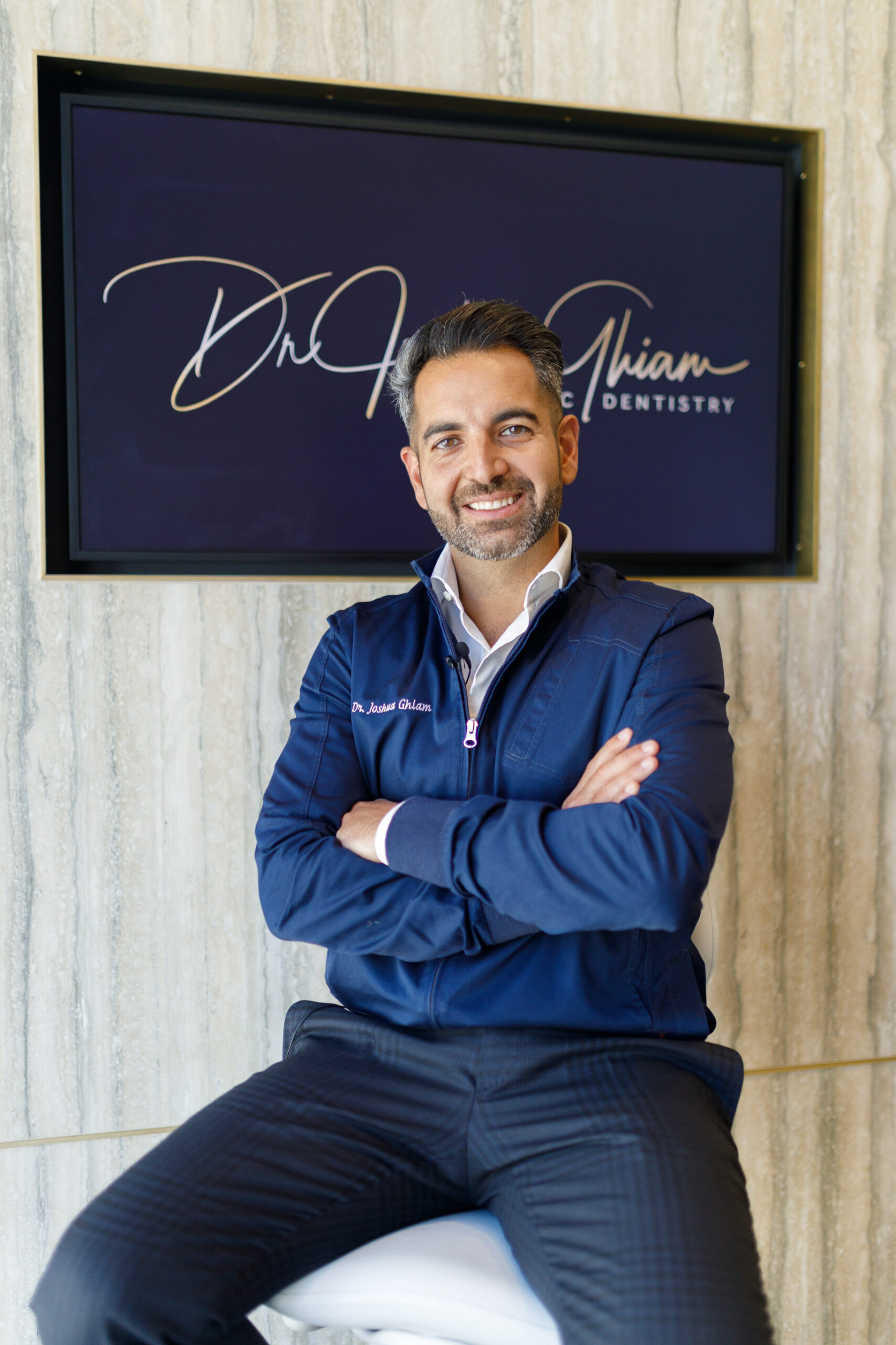 Dr. Joshua Ghiam Shares The Importance Of Trust To Building His Career