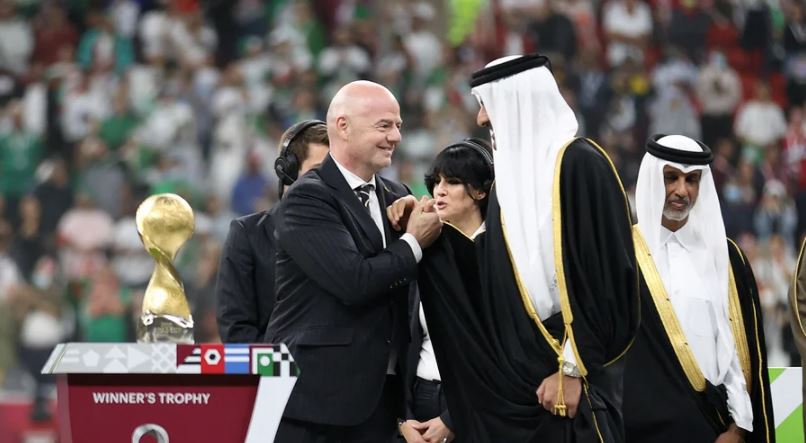 Yesterday was the United Nations World Arabic Language Day. Another important piece of information for the football world is that the first Arab Cup organized by FIFA ended yesterday. On such a day, an inspiring news is coming for the Arabic speaking countries from FIFA, the world governing body of football.

FIFA President Gianni Infantino will propose Arabic as one of FIFA’s official languages, according to the FIFA website.

The announcement came yesterday due to Arabic Language Day and the end of the Arab Cup. According to FIFA, Arabic is the language of 450 million people in 20 countries, and Arabic is a favorite language of many more people around the world. With that in mind, FIFA President Infantino wants to make Arabic one of FIFA’s official languages.

So far, FIFA has four official languages. English, as well as French, Spanish and German, have been recognized as official languages ​​by the world governing body of football. FIFA will adopt Arabic as the fifth language? Only time will tell.

Arabic will be recognized as one of the official languages, another step in FIFA’s recent integrated activities with Arab countries. FIFA has recently taken a number of decisions to enhance relations and cooperation with Arab countries. Next year’s FIFA World Cup will be in Qatar. This is the first time that FIFA has hosted the Arab Cup in Qatar.

Although it first started in 1973, the Arab Cup was never regular. So far this year, the tournament has been organized only 11 times in 58 years. This has happened three times in a century, most recently in 2012.

Of the 23 teams, the top eight in the FIFA rankings last April and the host Qatar played directly in the group stage. However, Qatar was also among the top 9 teams in the rankings.
The nine teams that got a direct chance in the group stage were host Qatar, Tunisia, Algeria, Morocco, Egypt, Saudi Arabia, Iraq, UAE and Syria.

The 16 teams have been divided into four groups in the group stage. Two teams from each group advanced to the quarter finals. From there to the semifinals, and yesterday was the final.
Algeria beat Tunisia 2-0 in extra time in the final at Al-Bayt Stadium to win the title. The match was goalless at the scheduled time.

On the other hand, the third place match between Egypt and Qatar was also a goalless draw at the scheduled time. Qatar finished third after beating Egypt 5-4 in a tiebreaker.
However, many popular stars of Arab speaking countries including Mo Salah and Riyadh Mahrez did not play in this tournament.

Originally, there were only 15 non-league players from 23 Arab countries. Four of them played in the Swedish league, two in England. And Denmark, Greece, Indonesia, Malaysia, the Netherlands, Romania, Russia, Thailand and the United States had one player each. 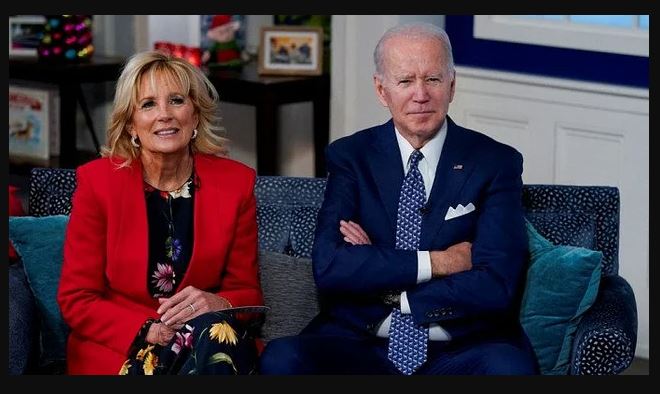 Diploma in Hotel Management in Delhi

Various discussions in India about the age of marriage of women