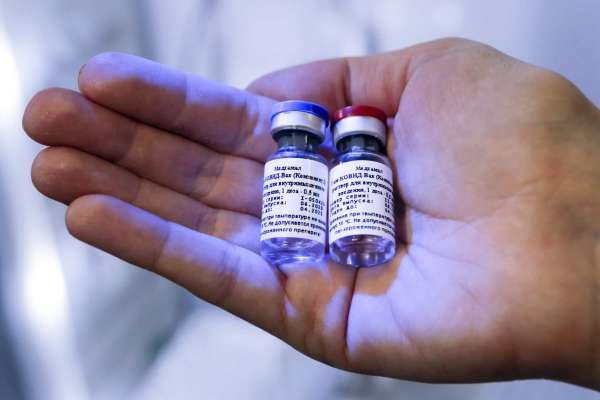 Russia’s health minister is planning a nationwide vaccination drive for October against the novel coronavirus, local news agencies announced on Saturday, after clinical trials completed with a vaccine. Health Minister Mikhail Murashko said the Gamaleya Institute, a Moscow state-run testing centre, had completed the vaccine’s clinical trials and paperwork is being prepared to record it, said Interfax news agency.

This week a source told Reuters that the first possible COVID-19 vaccine from Russia would obtain local regulatory approval in August and be administered to health workers soon afterwards. The Gamaleya Institute was working on a vaccine that was based on adenovirus. Yet the pace at which Russia works to carry it out has caused some western media to question whether Moscow puts national reputation above science and security.

Russia recorded 95 more deaths from the novel coronavirus on Saturday, taking its total to 14,058. Officials registered 5,462 new incidents, rising to 845,443 in total. There are more than 100 potential vaccines being developed worldwide to try to avoid the Covid-19 pandemic. According to data from the World Health Organization (WHO), at least four clinical trials are in final phase III, including three produced in China and another in Britain.

The Simplest way to meet your Vitamin Needs

What is medical malpractice 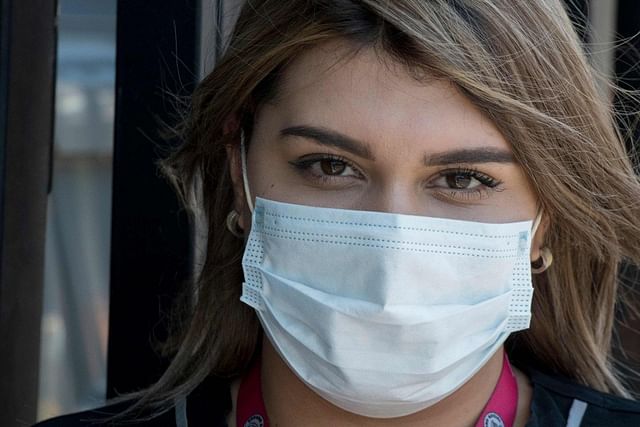 Coronary infections reduced by 53% with the use of masks: research