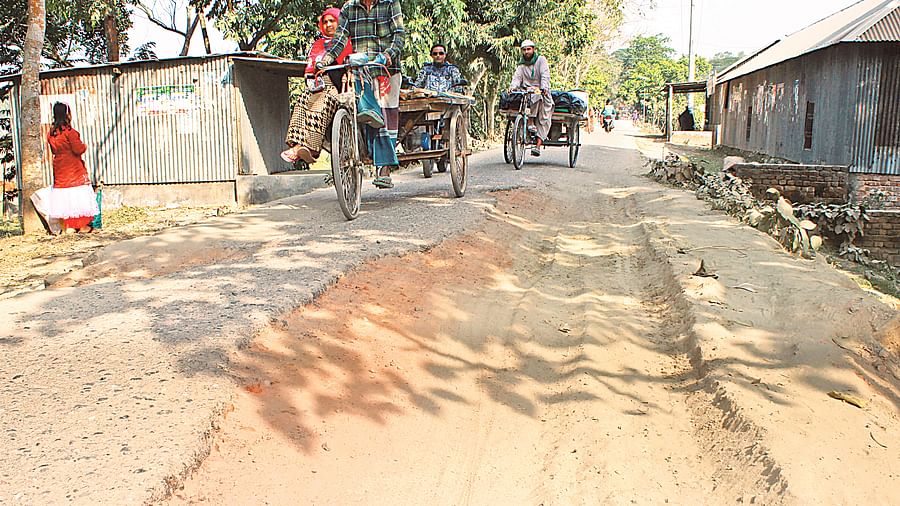 The main civic problems of the defunct Mymensingh Municipality were traffic congestion, water logging and waste management. There was the pain of sidewalk occupation and broken roads. After the formation of the city corporation in May 2019, people hoped that these problems would come down. Citizen benefits will increase. But Mymensingh city dwellers are still revolving around all the old problems.

The city corporation is made up of 33 wards by connecting 25 wards of Mymensingh municipality and some other suburban areas. The newly added wards have not seen any visible civic amenities in more than two and a half years. Ward 31 is isolated from the main city; On the other side of the river Brahmaputra. Residents of this ward still cross the river by boat. The previous ones are moving along the road with the wreckage and sand dunes.

Citizens for Good Governance (Sujan) Mymensingh Metropolitan Branch President Shibbir Ahmed said the main civic suffering of Mymensingh is traffic jams. But no effective measures have been taken to alleviate this suffering. On the contrary, battery-powered easybikes and rickshaws are becoming more and more uncontrollable. The waterlogging crisis is not being resolved. The pollution of the Brahmaputra is causing new suffering by diverting the city’s sewers.

According to Aminul Islam, administrative officer of Mymensingh City Corporation, there are currently 7,000 registered battery-powered easybikes in the city. In addition, there are 6,000 thick-wheeled battery-powered rickshaws and 5,500 thin-wheeled battery-powered rickshaws. The number of foot rickshaws is 500. These easybikes and rickshaws are divided into two parts and half the number of people travel daily. However, citizens complain that the number of easybikes and rickshaws in the city is much higher. These vehicles are trampling on the city streets without following any rules. That is why the traffic jam is increasing day by day. At various meetings and seminars, the city corporation authorities and the police administration acknowledged the issue and sought solutions. But there is no visible progress.

Residents of the city say that the number of easybikes and rickshaws is more than the narrow roads of small towns. As a result, there is unbearable traffic jam on all the roads of the city throughout the day. Especially in the busiest Ganginarpar, Natun Bazar and Charpara areas of the city, people have to be stuck in traffic for hours. Apart from this, traffic jams are also caused due to 10 rail crossings passing through the city.

City Corporation Mayor. Ikramul Haque said they have taken initiative to shift more than one bus terminal outside the city to control traffic congestion. The city corporation will also work with the BRTA and the police administration to control illegal vehicles.

Talking to people in different parts of the city, it is learned that when it rains, waterlogging occurs on the main road of Ganginarpar, New Bazar. Although water did not collect on the main road of Charpara area, water accumulated on almost all the roads in the neighborhood. Apart from this, many other roads of the city including Aqua, Sankipara, CK Ghosh, Naomahal, Lichubagan, DB Road, Naypara were flooded. Citizens complain that waterlogging has not diminished since the city corporation. On the contrary, this problem has increased in some areas.

Aqua area resident said. The prince said Aqua’s water retention has increased in the last three to four years. If it rains for an hour, you can’t leave the house for the next few hours.

However, the city corporation says that the Sehra Canal, Makarjani, Goailkandi Canal and Bagamari Canal, which run through the city, were flooded causing waterlogging. 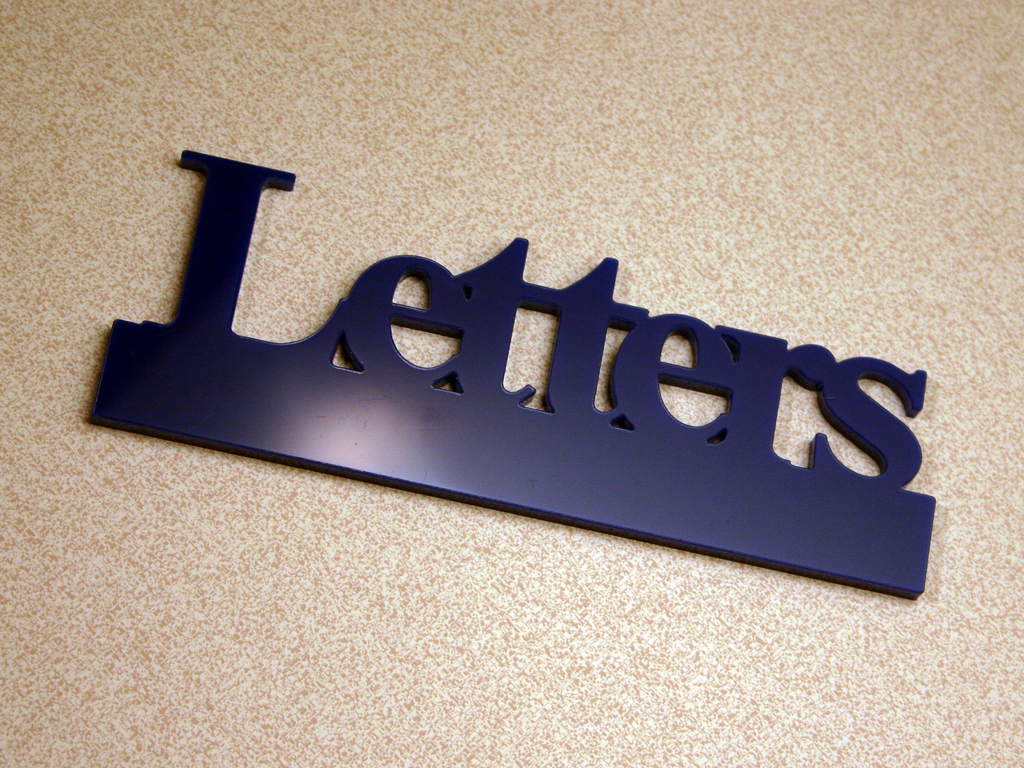 25 reasons why you should stay away from custom acrylic signs 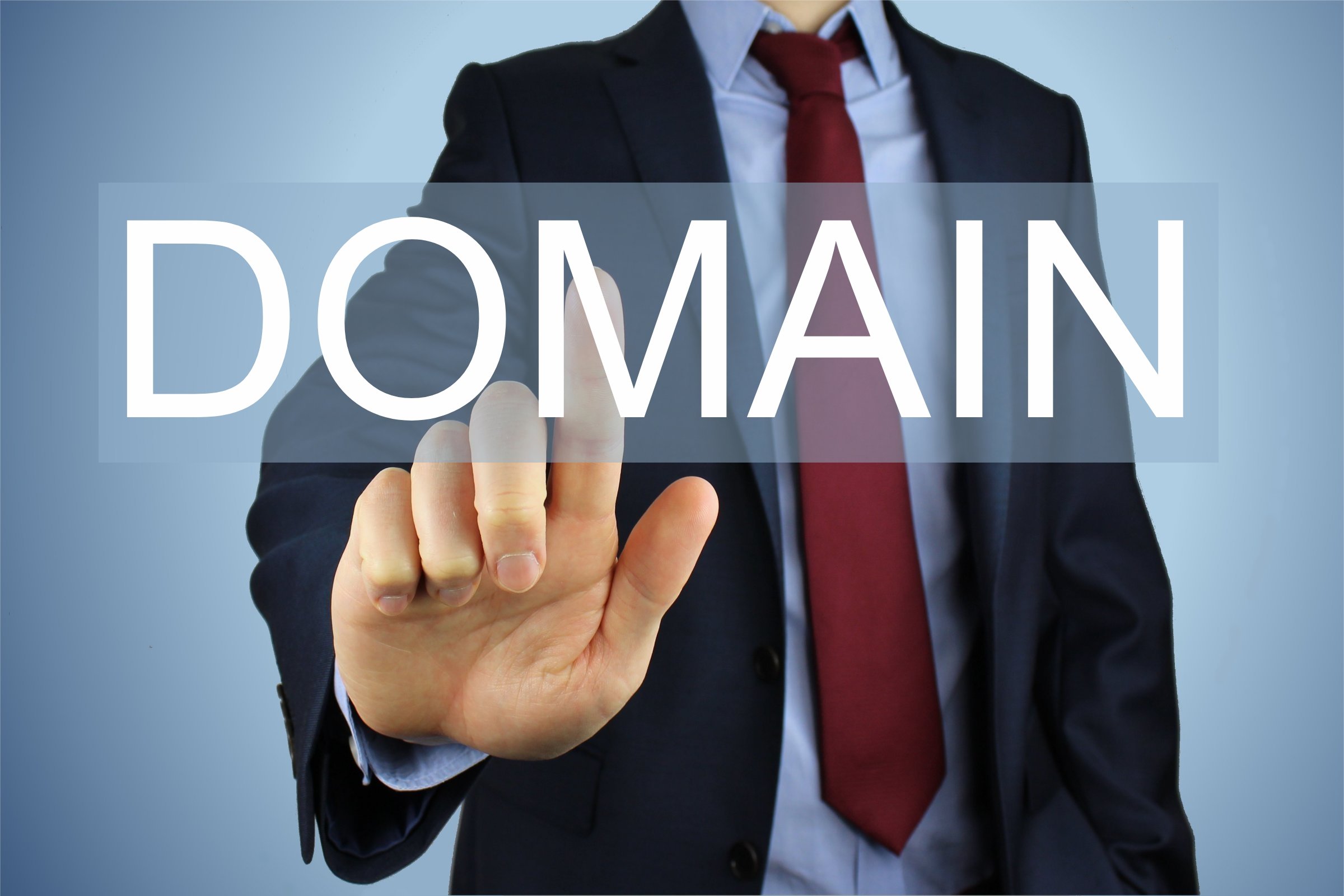 How premium domains can help you rank higher on Google