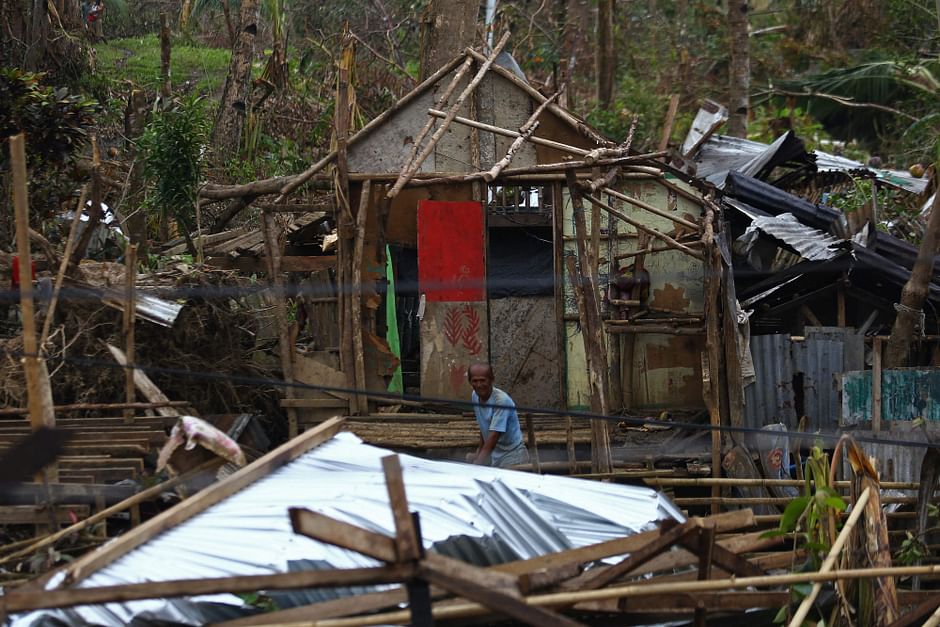 The death toll from one of the most destructive typhoons to hit the Philippines in recent years rose to 388 on Monday, the government said, as disease outbreaks threatened some of the stricken areas.

Typhoon Rai struck the south and centre of the Asian nation on 16 and 17 December, toppling power lines and trees and unleashing deadly floods that also left hundreds of thousands homeless.

The civil defence office in Manila raised the death toll from Rai to 388 with 60 others missing and hundreds injured. Police previously put the death toll at 375.

Civil defence officials said more than four million people were receiving typhoon aid in 430 cities and towns where about 482,000 houses were damaged or destroyed.

More than 300,000 people remain in evacuation camps, with more than 200,000 others sheltering in the homes of relatives or friends.

Some survivors have likened Typhoon Rai to Super Typhoon Haiyan, which left 7,300 people dead or missing across the central Philippines in 2013 and remains the country’s deadliest on record.

The archipelago gets hit by an average of 20 cyclones each year.

As the government rushed to bring food, water and clothing to devastated areas, a new threat appeared in recent days with at least 140 people falling ill from suspected contaminated water. 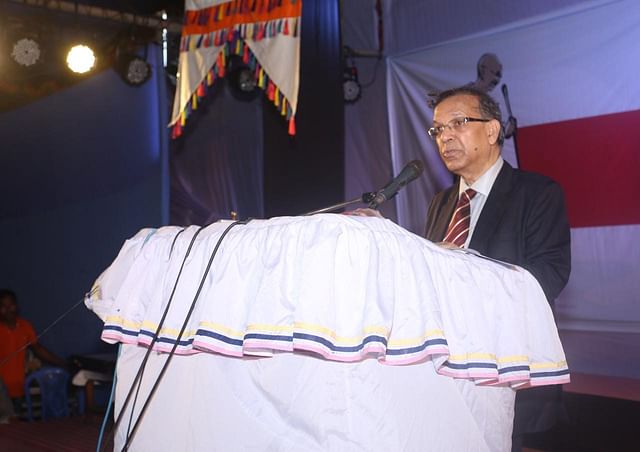 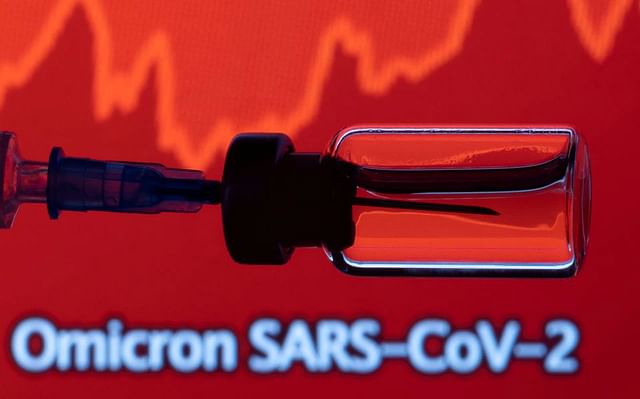 Why Ticker Booster Dosage Is Urgent 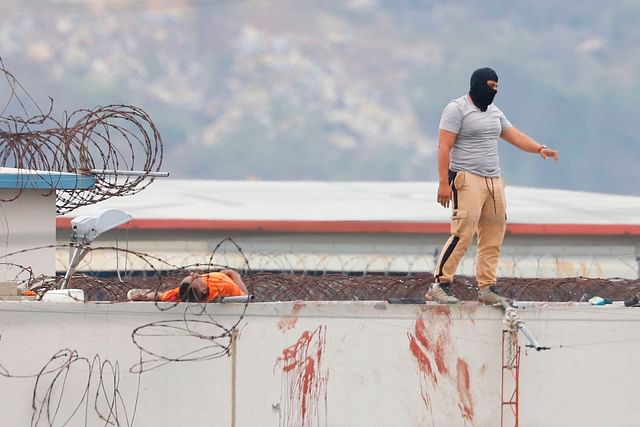