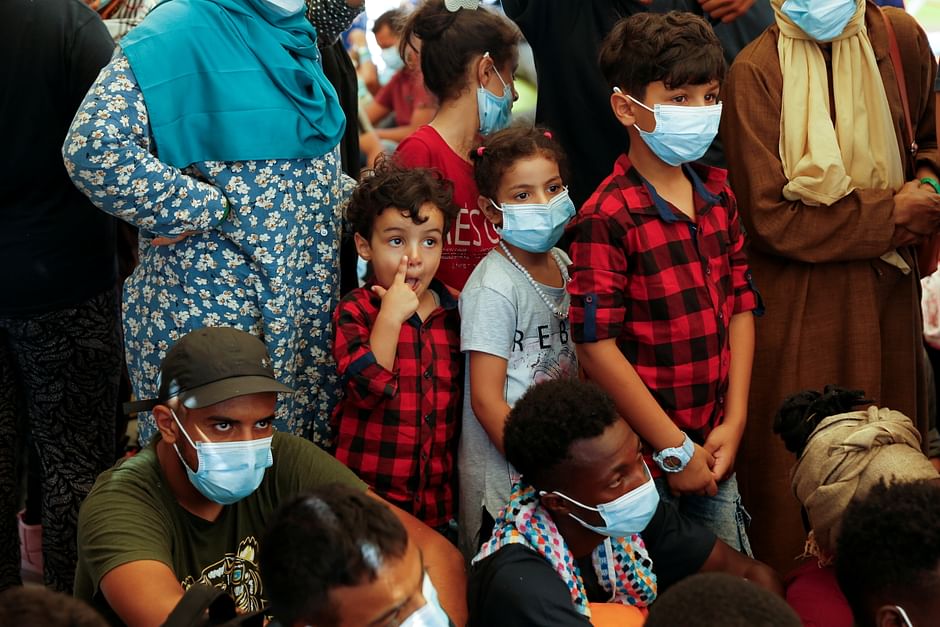 A one-year-old boy believed to have been sent by his parents to make the dangerous Mediterranean crossing alone has made it safely to the island of Lampedusa, Italian media reports said Saturday.

The child, estimated to be barely a year old, was among 500-plus people who arrived on the small island in seven separate landings over the past two days, the Repubblica daily said.

He was spotted by rescuers in the midst of some 70 men in a boat which landed Friday, the daily said.

“He crossed the Mediterranean before he even learned to walk. He braved the waves alone… too young to reveal his name and his story,” it said.

The other migrants had no idea who the child was, but were reportedly begged by his parents to keep him safe during the crossing, possibly because they were prevented from boarding with him, the daily said.

Another arrival was a 14-year-old son of a woman who died during a rescue off the island.

“She was travelling on a boat with 25 other people, including her son who saw her drown,” Doctors Without Borders (MSF) said on Twitter.

“Another preventable loss on Europe’s doorstep, another life claimed by irresponsible migration policies”.

Some 1,340 people have died attempting the perilous Central Mediterranean crossing so far this year, according to the International Organization for Migration (IOM). 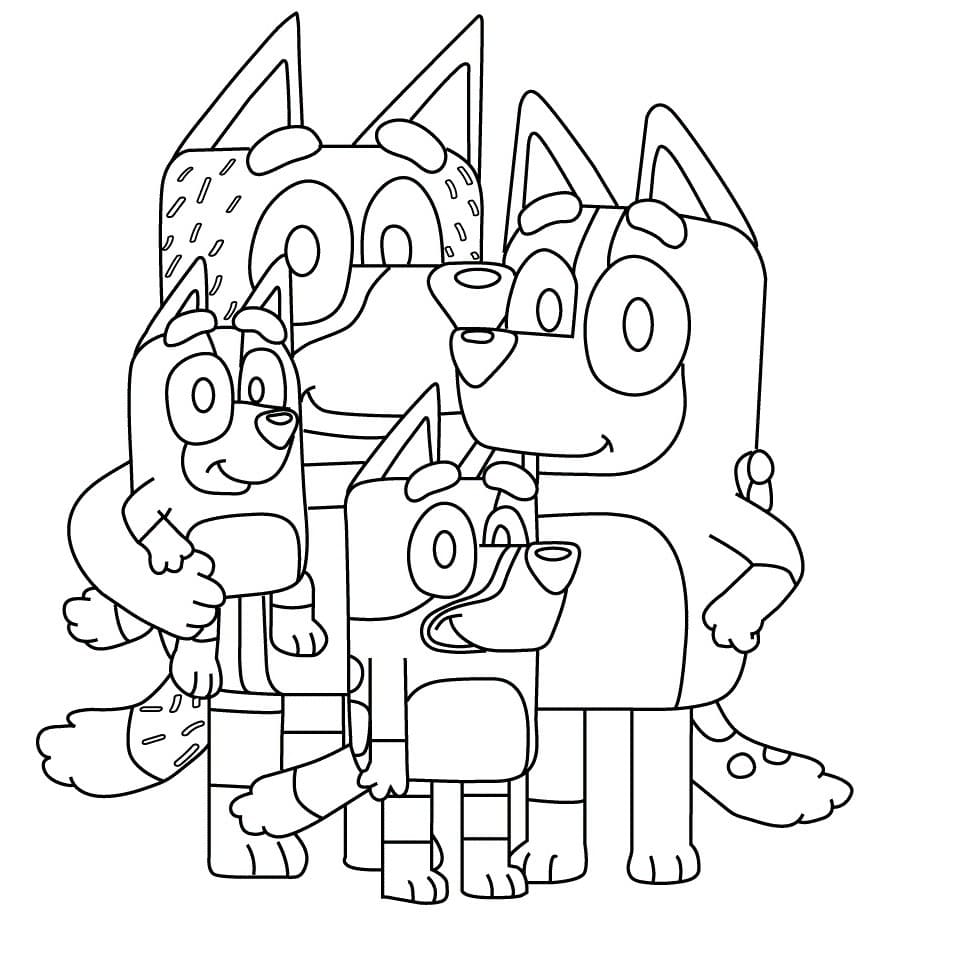 Bluey and Aesthetic coloring pages: It is when adults and children color together to have creative fun. 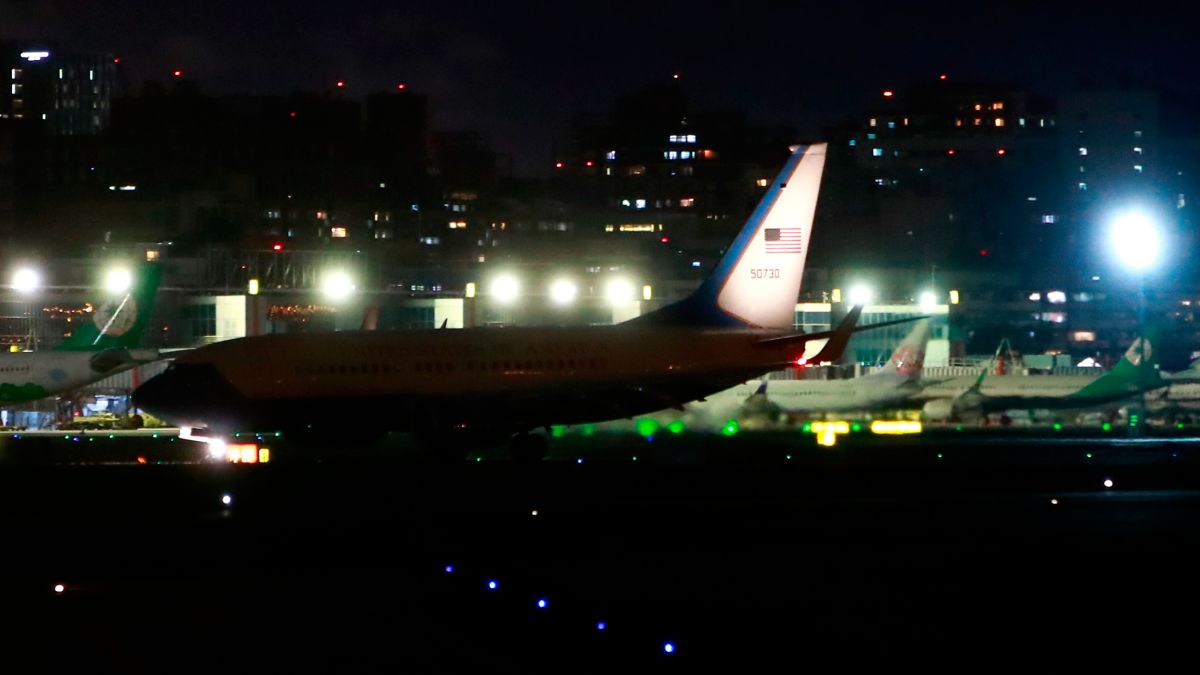 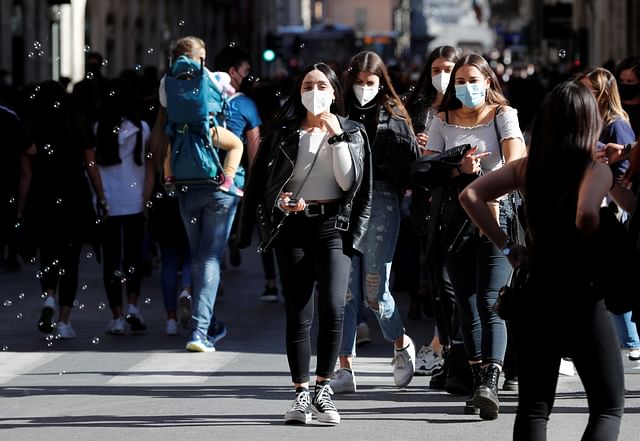