The Saudi government has come up with new travel guidelines amid concerns over the coroner’s omicron type. With at least one dose of corona vaccine, you can travel to Saudi Arabia from “any country in the world”. This instruction will be effective from next Saturday. News Reuters.

The directive was issued by the Saudi Interior Ministry on Saturday. Earlier in the day, the Saudi government suspended flights from seven African countries over fears of a new Corona. However, the new directive did not say anything about the suspension of the flight.

In a directive issued yesterday, the Saudi ministry said that a dose of corona vaccine would allow entry into Saudi Arabia from any country in the world from next Saturday. However, after entering the country, you have to stay in quarantine for three days.

The first corona omicron type was identified in South Africa last Wednesday. Since then it has spread to several countries around the world. The latest variant has recently been identified in the United Kingdom, Germany and Italy, according to Qatar-based Al Jazeera. 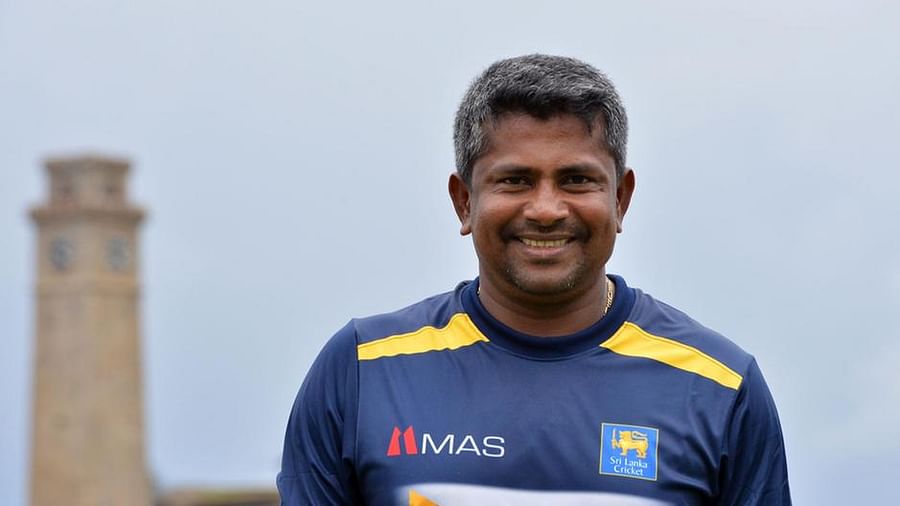 Herath with Muminul after being released from quarantine 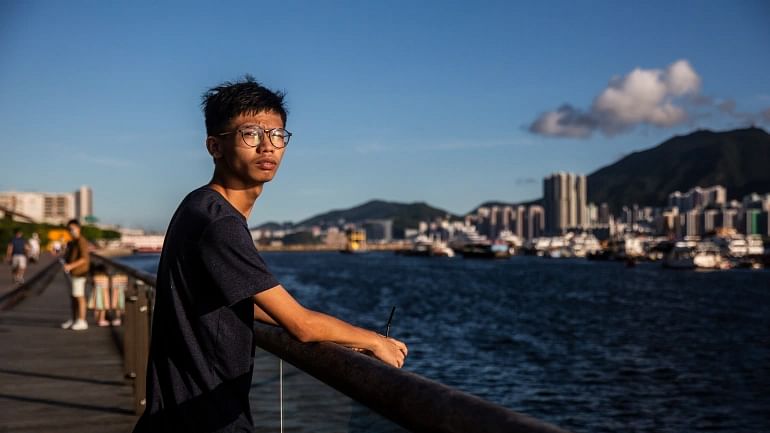 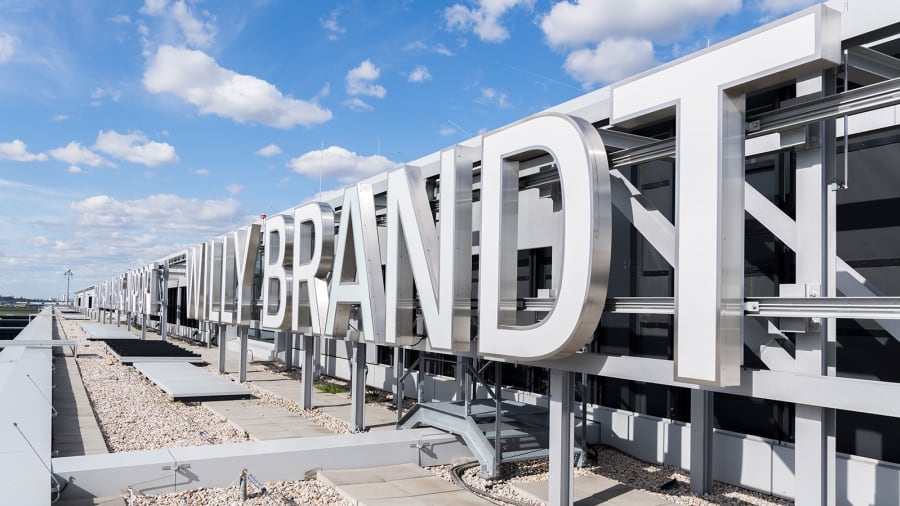