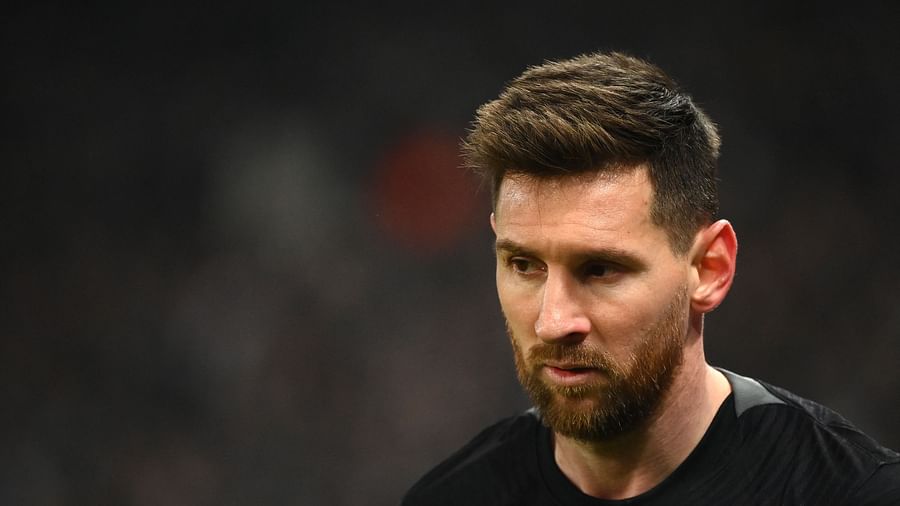 The return fair is going on in Barcelona. Juan Laporta returned to the presidency in March for a second term. Xavi Hernandez returned as coach a few months later. He came and brought back Dani Alvez.

At the age of 36, he will be seen on the field again for Barcelona. Then why Lionel Messi and Andres Iniesta will be left out! Their dream of returning to Barca can be seen.

There is nothing wrong with dreaming. Only the eyes of the fans. Those dreams were also given to him from the club. A few days ago, Laporta forbade the fans to give up hope with the return of Iniesta-Messi. Messi left Barca three months ago to join PSG. Iniesta left Camp Nou in 2016.

Messi, Iniesta, Alvez and Xavi — all of Barca’s golden age riders. After the return of Alvez and Xavi, Iniesta and Messi do not want to return to the club of life? 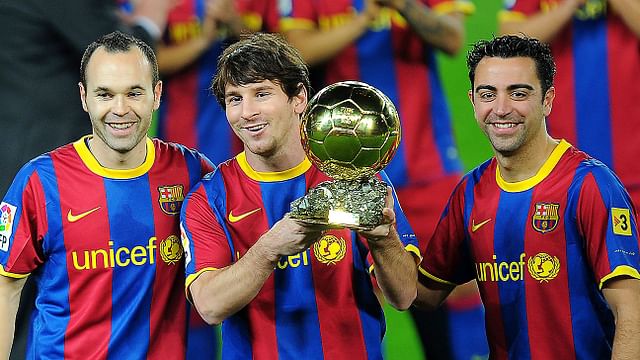 Iniesta, who plays for Vesel Kobe Club in Japan, could not be reached for comment. However, in an interview with the Spanish media ‘Marca’, Messi’s counter-question in response to such a question gives an idea of ​​his intentions. Can this dream come true? ’The Argentine star retorted,‘ As a player? ’

Messi is now 34 years old. At the start of the season, he joined PSG on a two-year contract. If Paris likes it, there is an opportunity to extend the contract for another year. In other words, if Messi stays in PSG for three years, then he will be 36 years old.

In other words, the best footballer of the year wants to return to Barca after taking off his boots. In that case, there is no guarantee that he will retire in PSG. Messi has said that childhood club Argentina wants to end his professional career with Newell’s Old Boys.

In other words, Messi wants to return to Barca, but there is still a long way to go. Who knows where the water flows in this time!

Or the matter may be seen differently. Messi could not leave Barাa with satisfaction as a player. Barca have been in turmoil for the last two years before leaving the club. Needless to say, the Catalan club is still in a very bad financial position.

The board of directors of the club is not able to handle the players properly. Barca has not been able to say goodbye to club legends like Luis Suarez. Even in the transfer market, Barca is not able to sell players like Subibechak.

Seeing all this, does Messi not want to return to Barca as a player? Do you want to change the look of Barca in any other role? 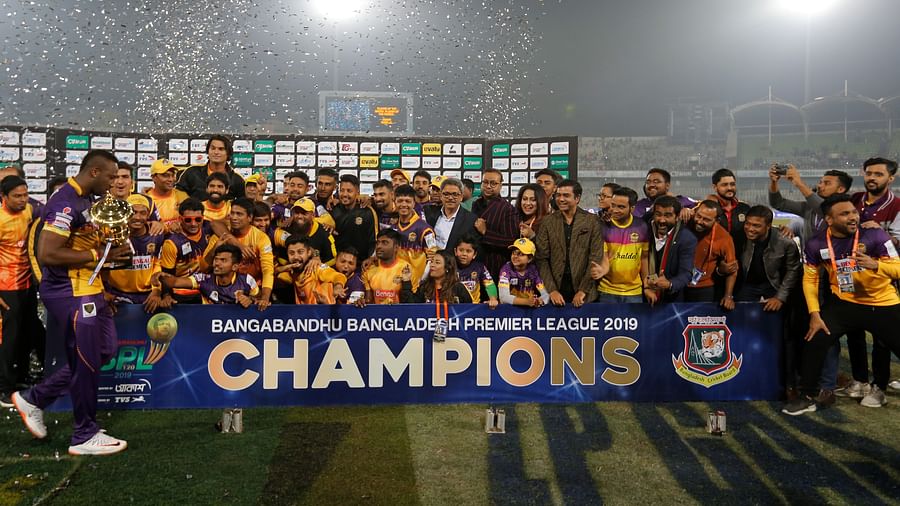 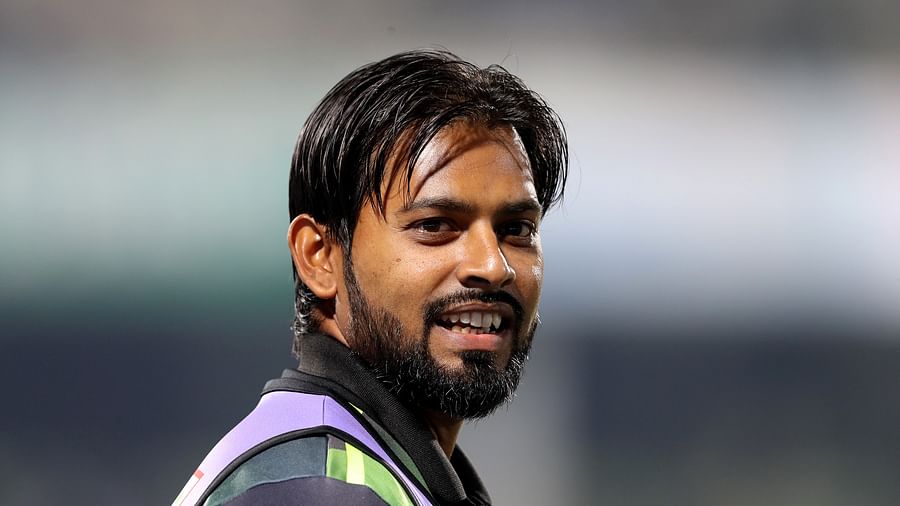 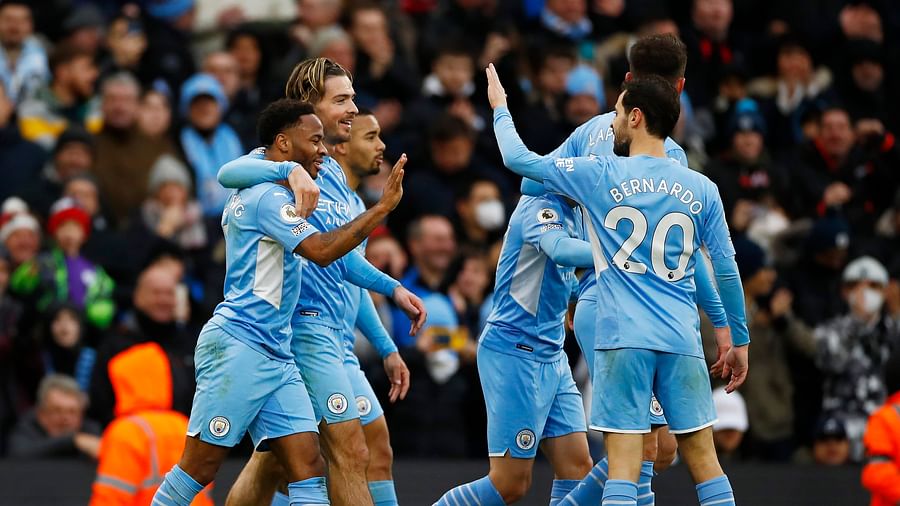