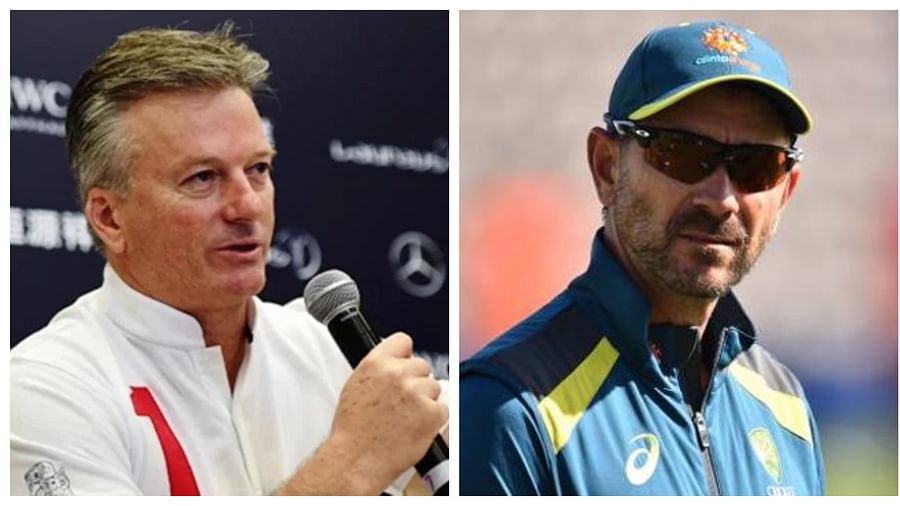 Justin Langer’s coaching style has been in question since the start of this year’s T20 World Cup. Criticism began after three consecutive series losses before the World Cup. Former Australian captain Michael Clarke said yesterday that he thought Langer would step down after the Ashes series.

Former Australian captain Steve Waugh did not like such talk at all. He thinks Justin Langer’s coaching is being cut a little too much.

Langer took charge of the Australian cricket team at a difficult time. Australian cricket was in disarray at the ball tampering. Captain Steven Smith and co-captain David Warner were banned for a year. The resignation of head coach Darren Lehmann in the face of criticism has created a vacancy in the post of coach. Langer filled that void.

Under Langer, Australia were able to keep the canopy to themselves by drawing 2-2 in the 2019 Ashes in England. And the team has won the title in the recently concluded T20 World Cup. This is the first time in the history of Australian cricket that a Twenty20 World Cup has been won. Despite all this, there is talk of Langer being a coach in Australia or not.

Steve Waugh watched Langer’s coaching approach very closely. Langer hired him as a consultant during the 2019 Ashes. Besides, the two have played together in the national team. “I talk to him regularly and he never tells me to resign as head coach,” Waugh said of his experience watching Langer up close.

Waugh went on to say, “Criticism is nothing new for Langer. He has had to endure criticism all his life.” If anyone had to be dropped from the team, it was Langer. Standing on the edge of the ditch and performing all the time. I think being cornered inspires him a lot. We see, whenever the bad times come, he turns around and succeeds. ‘

“On the field, the performance depends more on the players than on the coaches,” Waugh said. When I was a player, I was still a coach. But a player has to take the credit for winning a match and losing a match. Players play on the field for six hours, not coaches.

Australia lost the Test series against India at home last year. Many still criticize Langer over the series. “I think the focus is more on Langer’s performance than the players,” said Waugh. But in reality, Australia should have won easily against India. Most of their star players were not in the team, we all out them for 36 in Adelaide. After losing the series from this stage, I don’t think anyone can point a finger at the coach. 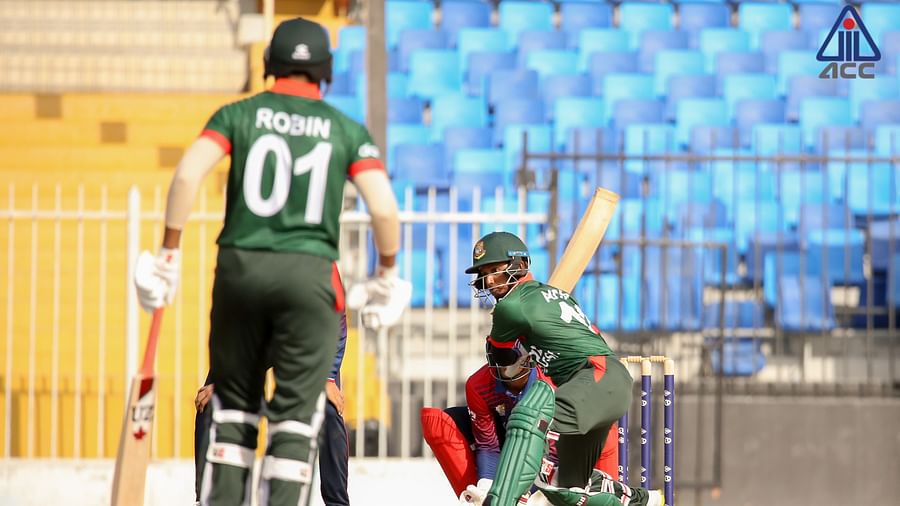 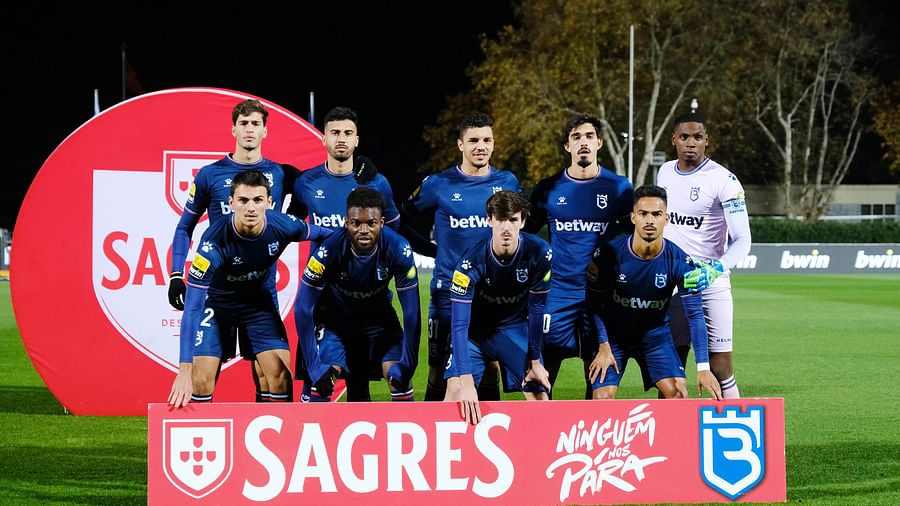