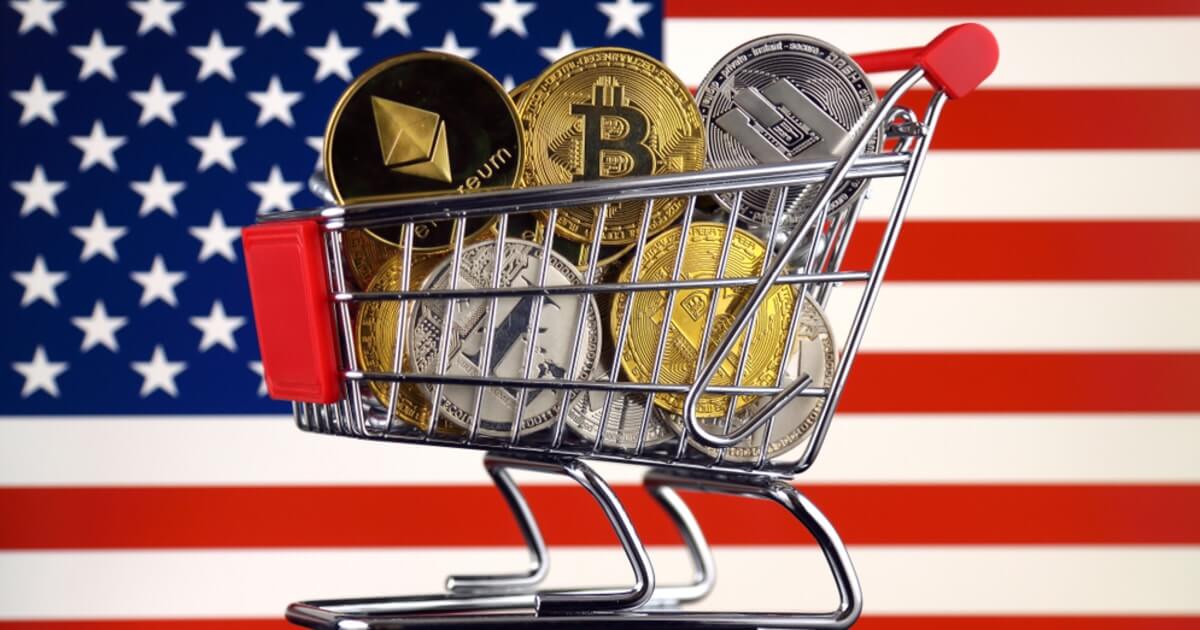 In May of 2021, Nebraska governor Pete Ricketts signed Legislative Bill 649 into law, enabling the state’s banks to facilitate cryptocurrency transactions. Now known as the Nebraska Financial Innovation Act (NFIA), LB649 was overwhelmingly supported by Nebraska lawmakers in the final vote of 46 to 2, according to The Chain Bulletin. Following Wyoming’s September 2020 approval of Kraken as the first official state-level U.S. crypto bank, acceptance of LB649 makes Nebraska the second U.S. state to let banks offer cryptocurrency services.

Acting as a newly-elected state senator in January of 2021, Senator Mike Flood introduced both LB648 and LB649. LB648 would have made small-scale changes to crypto company regulations, however, that bill did not gain traction. Japan-based crypto company Telcoin co-authored the successful LB649 bill, according to a press release. Telcoin was already aligned with the mobile money and telecom industries. Expanding its digital asset-backed financial services to the U.S. was Telcoin’s next goal. One Decrypt article stated that a Telcoin executive promised to relocate the company to Norfolk, Nebraska if LB649 became law.

After LB649 was signed into law, Telcoin CEO Paul Neuner said that this legislation will give Nebraska’s digital asset depository institutions a new state banking charter that will represent an alternative type of bank that cannot loan the customer’s money to a third party. Empowered and protected by blockchain technology, crypto users will have self-custody digital assets that they can use for transactions, investing and/or as an inflation hedge. Banks and others will not be able to gather information about crypto users or their financial transactions. However, the State of Nebraska will provide “charter, operation, supervision and regulation.”

Not every U.S. senator believes that states should be allowed to issue state charters for crypto banks as Senator Flood and his many colleagues do. According to a Decrypt article, Ohio’s Democratic senator, Senator Sherrod Brown, who chairs the Senate Banking Committee, is one such dissident. He recently asserted in a letter that any firm that cannot meet the rigorous requirements that conventional banks have to meet “should not be allowed to present itself to the public as a bank.”

Not everybody at the federal level is pleased, either. The Office of the Comptroller of the Currency handles banking charters at the federal level. While former Comptroller Brian Brooks was, and remains, highly involved in cryptocurrency, his replacement, Michael Hsu, questions whether digital asset charters should be handed out so freely. He does not believe that crypto banks are a part of the broader strategy where the regulatory perimeter is concerned. Comptroller Hsu has ordered a review of his predecessor’s actions regarding cryptocurrency banks.

Cryptocurrencies will be much more regulated in the U.S. than dissenters think, however. According to the Nebraska Banker, the Nebraska Financial Innovation Act lists eight compliance requirements and four customer-facing requirements. NFIA lays out three additional restrictions that apply to newly chartered digital institutions (not to digital departments established within a conventional bank). The act also authorizes the Nebraska Department of Banking and Finance to adopt more rules and regulations, as needed.

Jeff Lopes, A Business Coach And Author Of Entrepreneur Dad 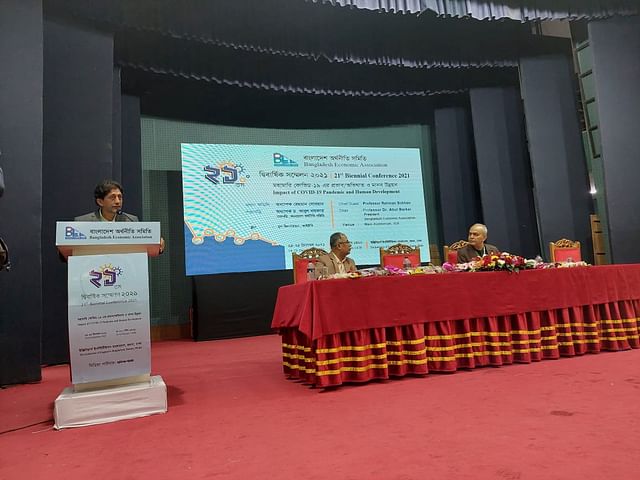