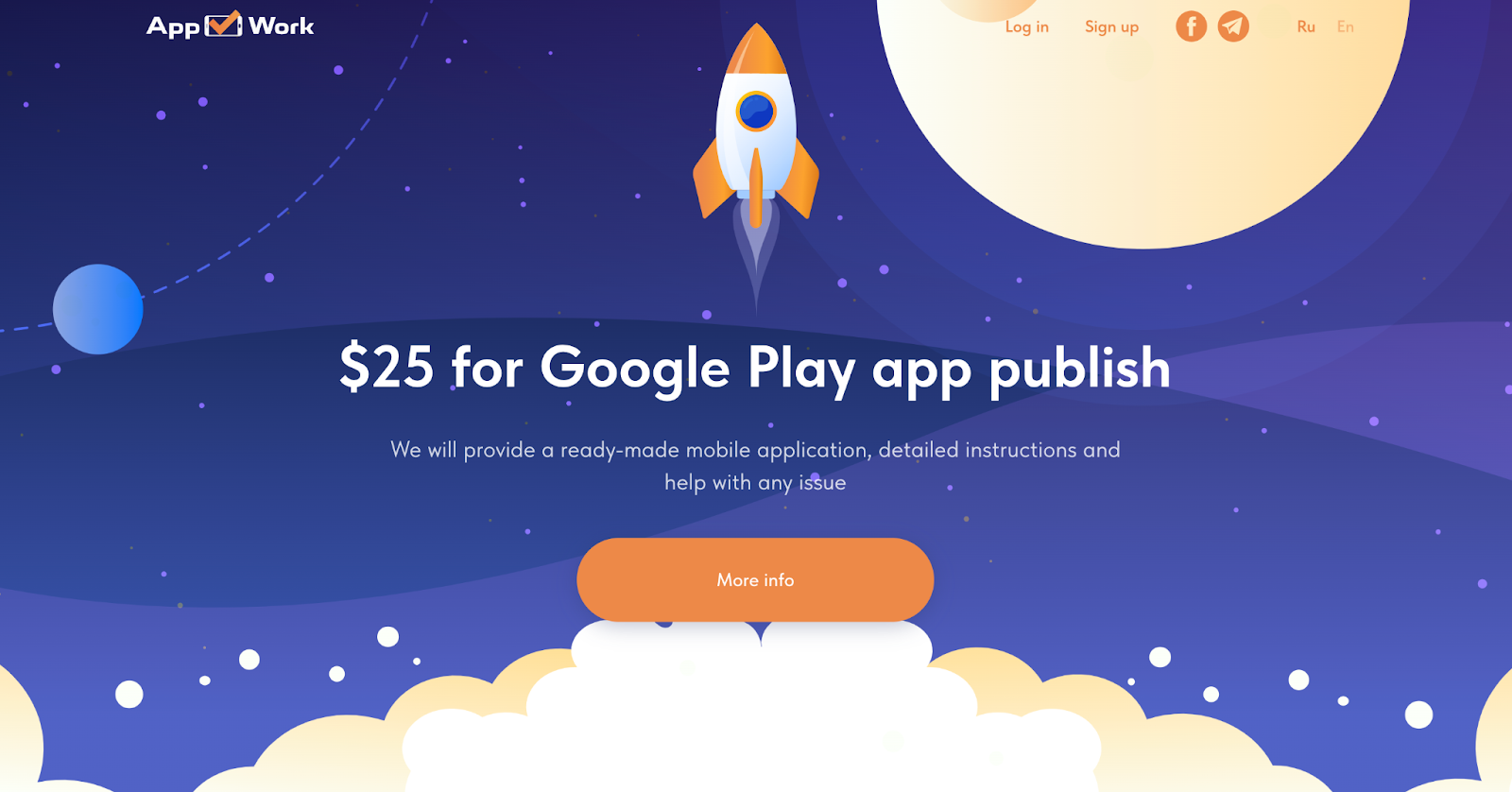 How did I hear about the AppWork platform?

After many years of experience in the office, I nevertheless decided to make changes in my life, and I wanted to immerse myself in freelancing, as I had heard a lot about it from acquaintances and friends. I tried to start devoting more time to myself and not to work every day. For several days in a row, I searched the Internet and tried to find a platform for earning that would suit me according to all criteria, namely: it should not have been gaming types of earnings, by the kind of bets, casinos, and all that, and also, I didn’t want to spend a lot of time on training.

I was burning with the desire to start earning here and now. Thus, I came across an AppWork platform advertisement. After checking the website, I was pleasantly surprised: it looked pretty trustworthy and without tons of annoying, suspicious ads. That prompted me to interact with the platform further.

Actually, based on my experience, I want to write a review about the platform.

What can I say about AppWork in general?

AppWork is a seemingly ordinary freelance platform that offers tasks and pays for them. However, the platform has certain specifics: all tasks related to mobile applications and their publication on Google play. I haven’t found many reviews about AppWork. For this reason, I decided to write my own review.

So, what was my first step? First, I created an account on the AppWork website (registration is straightforward and does not require a lot of data).

In the next step, I had to create a developer account in Google. To be honest, I was confused because I had to pay 25 dollars to create an account. I decided to write to support. They rather delicately explained to me that Google requires the fee from its customers, and this money will be returned to me directly by the platform immediately after the first publication. I hesitated a bit but still decided to try. It took me no more than 10 minutes to register and pay for a new developer account. After doing that, I could already begin to publish the application entirely. It is important to note that you will need a laptop or a desktop computer to work on AppWork.

What was my first task on the platform?

Any of my first or test tasks at a potential job were always doomed to a painful trial of what and how I would need to do, problems and misunderstandings due to complex systems. I was surprised, so to speak, not so much by the ease of the interface and modern design, but by the complete absence of problems during operational actions, for example, downloading files, sending the application for verification, and after enjoying the money received for “hard work.”

In short, compared with my activities before, I was simply stunned by how easy it is to earn, albeit small amounts, in a short time, without putting in a lot of effort.

Well, for example, in the course of working on the first task that I accidentally came across, I calculated that having paid $25 during registration, which, after the publication of the application, returned to me almost instantly, and, accordingly, I managed to earn $15 for the app publication itself. Just a couple of clicks and, one might say, «I have some income “in my pocket.” Do not forget about application updates (which I did not initially know about), which can also deliver some profit periodically.

At about the same pace, I continued to work part-time on AppWork for the next month. To be honest, I did not spend too much time on it, but only a few times a week, I checked for job updates and took a couple of new applications for publication.

I spent 2-3 hours on the platform for a month, but even with such minimum employment, I managed to earn about $50.

What conclusions can I draw about the platform?

So, I think that as an additional, almost passive income, the platform fits perfectly. It does not take time at all and does not require brain work. All you need to do is click on various buttons according to the established instructions. Of course, the platform is not suitable for those who want to achieve particular success with their brains.

What are the pros and cons I can highlight for myself? 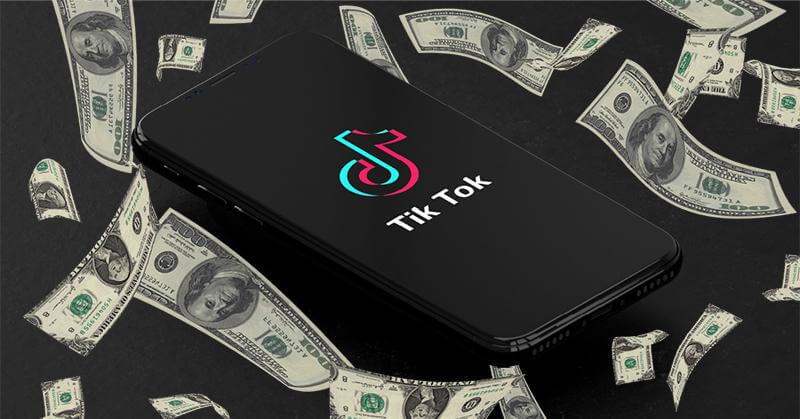