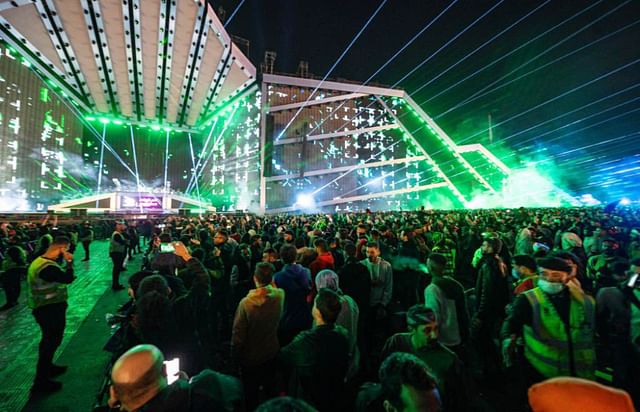 There was a huge music festival in Saudi Arabia. The four-day festival was a flash of light. Popular international stars have graced the stage. They were accompanied by men and women dancing and singing in the desert of Riyadh. The festival was authorized and funded by the Saudi royal family. Organizing such a festival is a rare event in Saudi Arabia.

The Saudi royal family had their full support, cooperation and patronage in this glorious festival. Popular all-stars from different parts of the world attended the music festival. There were also stars like Tiesto, Martin Garrix, David Guetta. Apart from this, all the popular DJs (disc jockeys) of the world have graced the stage of the festival.

DJ David Guetta says, ‘For the first time (in Saudi Arabia) everyone got a chance to dance together. It is also a historic event for Saudi Arabia. I’m glad to be a part of such a historic moment. “

There were no separate arrangements for men and women at the festival. Through this event, the country has witnessed a big change.

According to many, these festivals and events are a clear indication that Saudi society is emerging from its former conservative identity. By limiting its obligation to observe religious observances in public, monarchical Saudi Arabia is now trying to be modern, liberal, and tourist-friendly in many ways.

Saudi Arabia has seen such changes in recent years as part of a series of reforms undertaken by Prince Mohammed bin Salman. 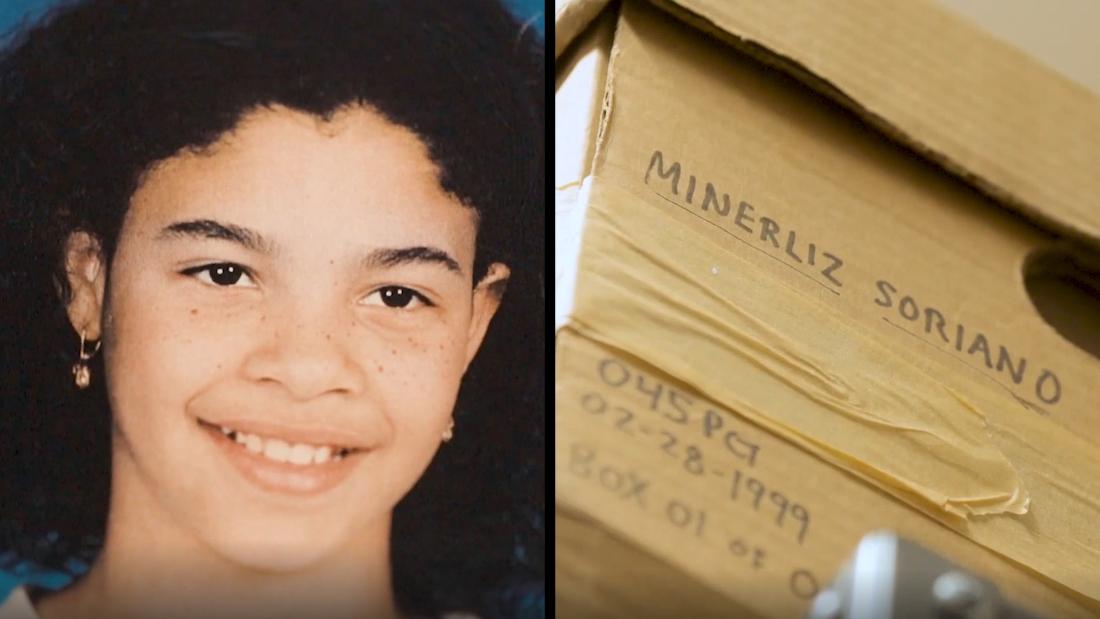