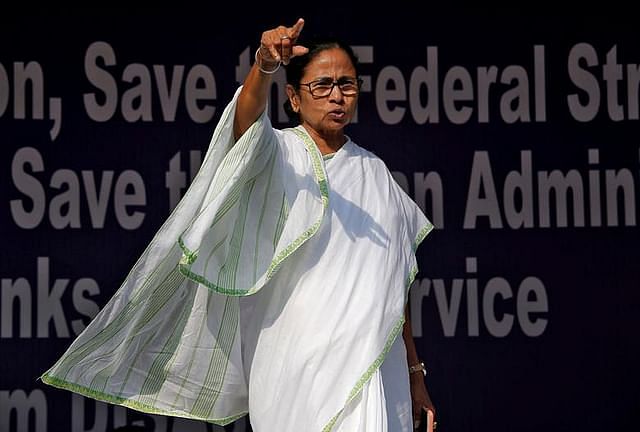 The Trinamool Congress, the ruling party in West Bengal, India, will continue with the ‘One Leader, One Position’ policy. This means that the leaders of the party can hold any position, not more. This was announced by Trinamool leader Mamata Banerjee. However, Mamata has moved away from her declared position. In the Calcutta Municipal Corporation elections, he has nominated some leaders who are already in important positions in the Trinamool Congress.

Trinamool Congress has nominated one MP, six MLAs and family members of influential ministers and leaders of the party in this year’s Kolkata Municipal Corporation elections. Basically, through this, one leader moved away from the one-post policy.

The Trinamool Congress has nominated 70 male and 64 female candidates out of 144 seats in this year’s Kolkata Municipal Corporation elections. 23 of them are in the minority. 39 new faces. The current 39 councilors have been left out.

Babul Supriya was not nominated.

Though Babul Supriya did not get the nomination, Mamata has nominated former Trinamool MP Sushmita Dev and former Goa Chief Minister Faleiro as candidates for two vacant Rajya Sabha seats.

He then remained in politics with his former MP post. But he was left out during the reshuffle of the Union Cabinet on July 8. Debashree Chowdhury, another state minister of the state, was also left out. Instead, the BJP included four new state ministers from the state in the Union Cabinet. Babul Supriya left the party and joined the grassroots as he could not accept the BJP’s move. 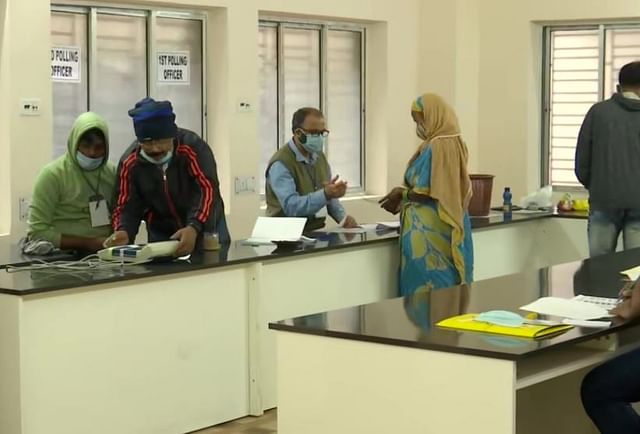 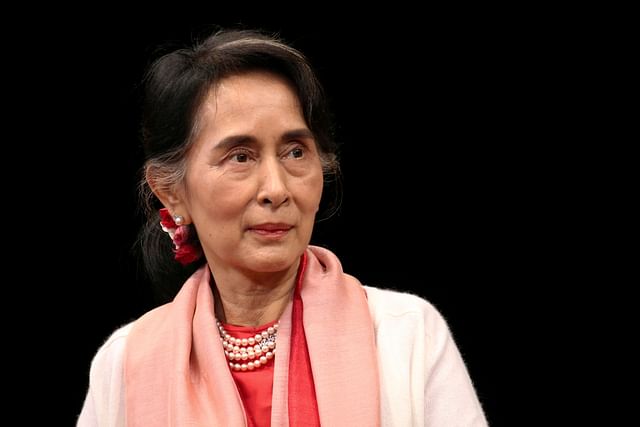 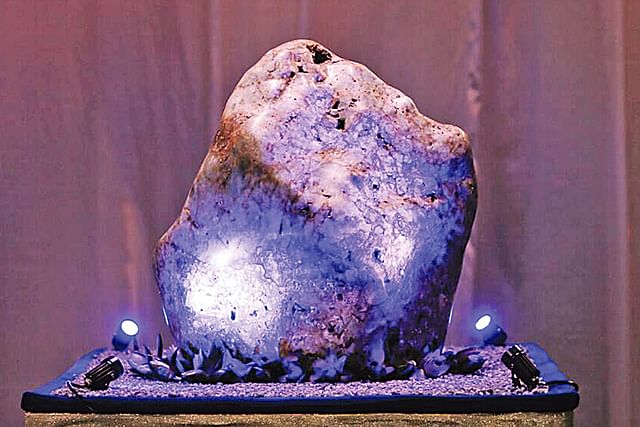