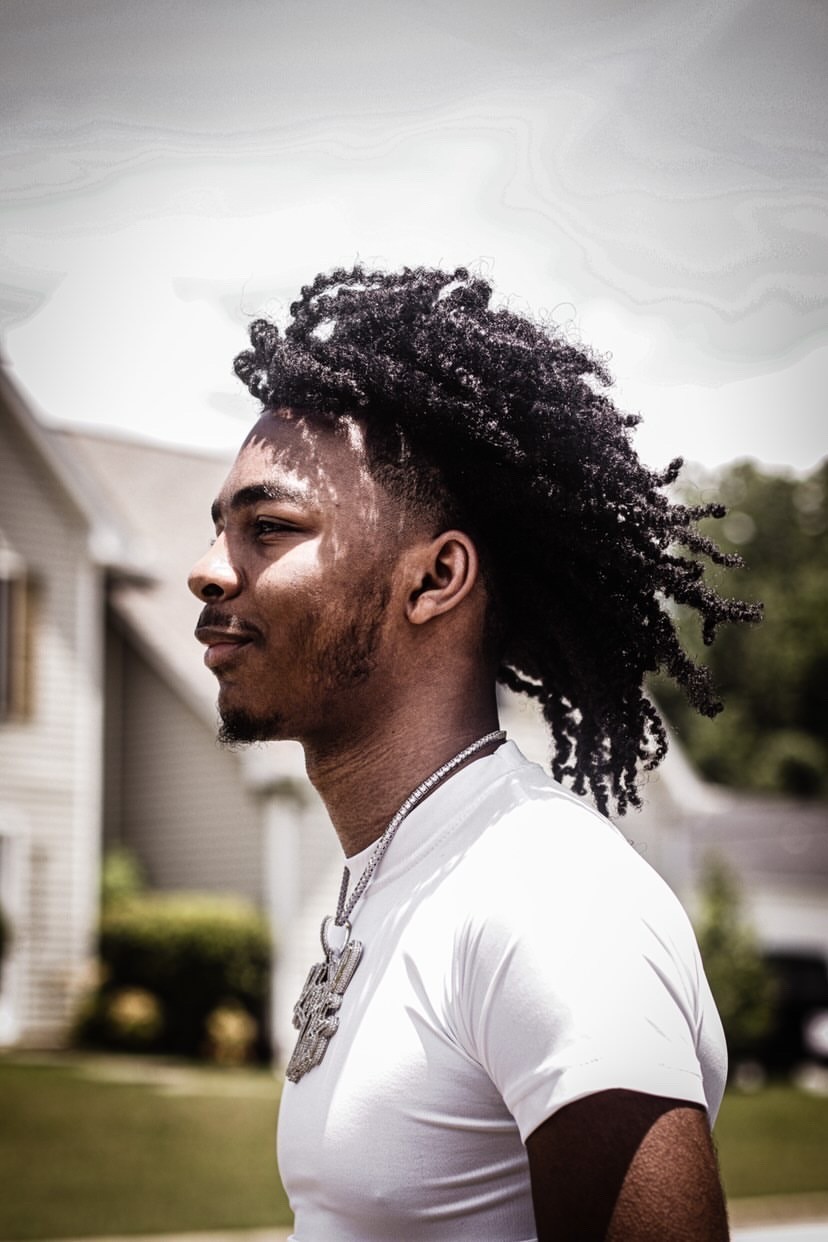 Krazymut has just released his highly anticipated project “Dreams”. This project includes tracks Bust It, Dreams, Grinding, Better Days and Steppin On Necks. Krazymut, is a hip-hop artist out of Decatur, GA. He has been rapping since the age of 8 years old. He began his love for hip-hop alongside his brother, Malik, with the direction of his father, Ghost 2.0 who is a local, underground hip-hop artist himself. Krazymut began to take his music career seriously at the tender age of 16. Krazymut began pursuing his music as an actual career and began his journey not too long ago. Since starting his musical journey he has not let up. His music resonates with anyone who listens to his content. He knows that staying consistent and focusing on himself is always key. Your only competition is yourself. Being consistent during this pandemic has been tough, but not impossible. He has been doing it. Shows have been canceled and basic activity, but he has dropped new content and found other ways to be relevant. His work ethic is like no other. His passion and determination will set him apart from other artists in the industry.

Thoughtful Gifts for Her

Things To Consider When Buying Gold Stud Earrings As A Gift?

Stitches That Are Used for an Embroidery Machine