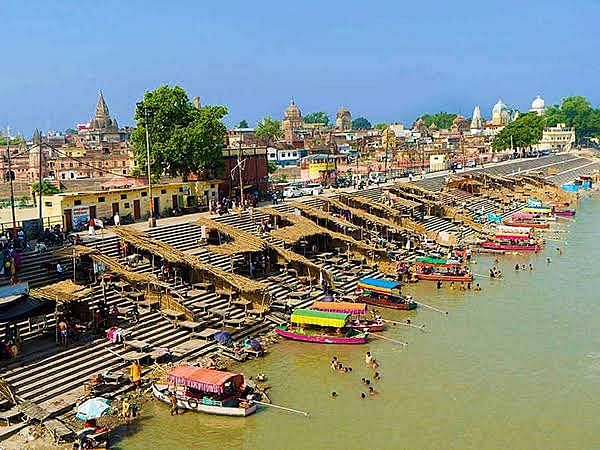 News of the scandal has been circulating in The All India English Daily, The Indian Express, for two days now.

Shortly before the Supreme Court’s final verdict in the Ram Mandir-Babri Masjid case, the land sale scandal in Ayodhya began. As the construction of the temple progressed, the interest in buying land in the adjoining area increased. Once the temple is completed, Ayodhya will be on the tourist map of devout Hindus. The demand for hotels and hospices will increase tremendously. This business is the main reason for the sale of land. In doing so, the state law has been violated.

Congress member Mallikarjun Kharge demanded a discussion in the Rajya Sabha on Wednesday. But the meeting was adjourned without giving him that opportunity. Congress leader Rahul Gandhi tweeted, ‘Hindus are on the path of truth. But Hindutva people snatch everything under the guise of religion and make people poor.

Meanwhile, Congress leader Priyanka Gandhi Bhadra and former Uttar Pradesh chief minister Bahujan Samaj leader Mayawati have stepped up pressure on the state government. Speaking at a press conference in Lucknow, Uttar Pradesh, on Thursday, the two leaders separately said that the Supreme Court should take the matter into its own hands.

Mayawati said Rathi-Maharathi of the BJP and the government were involved in the scandal. They all bought the land on November 9, 2019 after the final verdict of the Supreme Court in the Ayodhya case.

Priyanka said the state government’s directive to investigate was nothing but deception. The Supreme Court should investigate this scandal. This is because land worth Tk 2 crore has been sold in a matter of minutes, first for Tk 6 crore and later for Tk 16 crore to the ‘Ram Mandir Trust’, which was set up by the central government in 2020. He said that nowhere in the world has the price of land increased so fast! Priyanka said the Ram Mandir was being built under the direction and supervision of the Supreme Court. The Supreme Court should also investigate the land scandal adjacent to the temple.

Land acquisition around the controversial temple-mosque structure in Ayodhya began after 1990. According to the report, a number of voluntary organizations are forced to buy the land from the local poor dalits or at very low prices. An organization called Maharishi Ramayana Vidyapeeth Trust founded by Mahesh Yogi owns 21 bighas of land within a five kilometer radius of the temple.

Allegedly, they are illegally collecting the land from the Dalits and selling it to different people at exorbitant prices. According to Uttar Pradesh law, land of Dalit families cannot be transferred to caste Hindus.

But according to newspaper reports, almost all of the buyers are caste Hindus. They are loyal to the ruling BJP in the state and are government employees. The report mentions 14 such buyers, including local BJP MLAs and mayors, upazila governors, sub-divisional magistrates, divisional commissioners and their relatives. Congress alleges that state government officials were also involved in the looting. The BJP has not commented on the allegations. 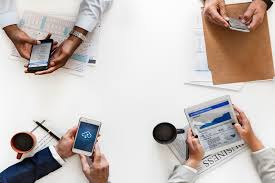 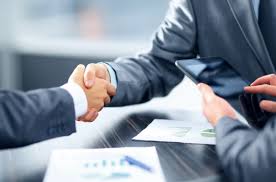