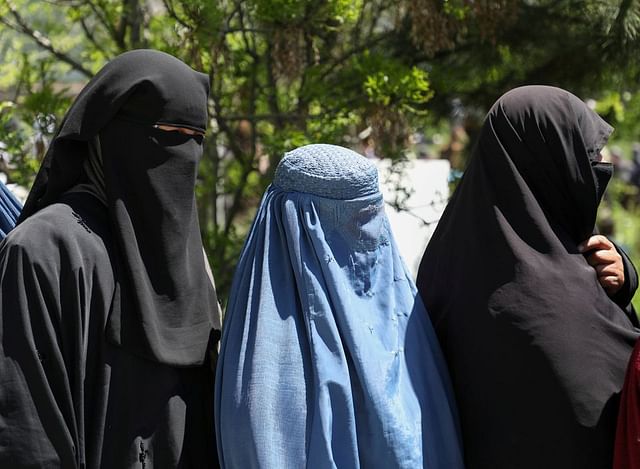 The Afghan Taliban have arrested a man accused of trafficking more than 100 women. The news agency AFP reported this information.

The man was arrested on Monday in the northern province of Jawzjan, Taliban officials said. He is accused of trafficking about 130 women.

“We are still in the early stages of the investigation,” said Damullah Siraj, the Taliban’s provincial police chief. We hope to find out more about this later. ”

Mohammad Sardar Mubariz said the trafficker used to tell poor women that he would find their rich husbands. He would then take the women to another province. There he would sell them as slaves.

A recent warning from the United Nations World Food Program (WFP) said more than half of the people in Taliban-ruled Afghanistan were suffering from severe food shortages. There is a humanitarian crisis in the country. If emergency aid is not provided, hundreds of thousands of Afghans, including children, could die of starvation this winter.

David Bisley, executive director of the WFP, told Reuters in a recent interview that about 22.7 million people in Afghanistan are starving, more than half the country’s population.

The Taliban seized power in Afghanistan on August 15. The following month they announced the formation of a government.

Afghanistan is already a foreign aid dependent country. After the Taliban seized power in the country, Western agencies withheld aid. 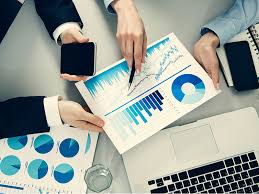 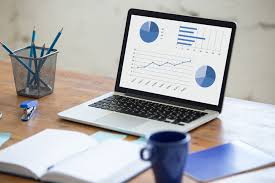 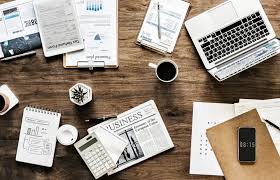