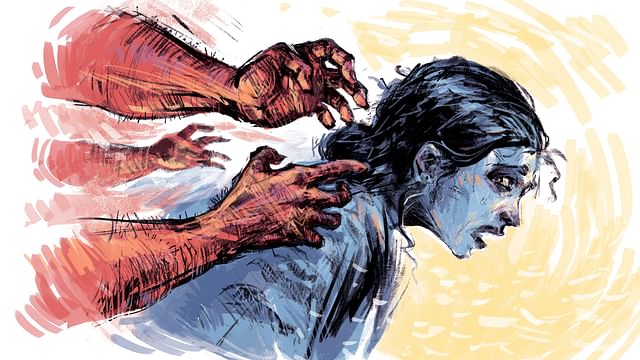 A woman tourist who was traveling with her family on the beach in Cox’s Bazar has been accused of gang rape. A team of RAB rescued him from a resort in Kalatali area on Wednesday night.

Cox’s Bazar Sadar Model Police Officer-in-Charge (OC) Sheikh Munir Ul Gias said the woman was admitted to Cox’s Bazar Sadar Hospital’s One-Stop Crisis Center (OCC) on Thursday morning. His health examination is going on there. If a written complaint is received, a case will be filed.

The woman’s husband said he came to Cox’s Bazar from Dhaka’s Jatrabari yesterday morning with his wife and eight-month-old child. In the afternoon, take your wife and child for a walk at Labani Point on the beach. He collided with a young man while walking down the shelf towards the water. There is a quarrel about this. Due to this, his wife was taken away by miscreants in a CNG-powered autorickshaw in the evening. Three men raped his wife in a shack tea shop. The wife was then taken to a resort and detained. Later, the miscreants locked the door of the room from outside and left. Fear is also shown that these incidents should not be reported to anyone.

Major Mehedi Hasan said, ‘After receiving the news, the husband, children and housewife were rescued. Since then I have started shadow investigation. So far, two of the three have been identified. An operation is being carried out to catch them.

Cox’s Bazar Additional Superintendent of Police Mohammad Mohiuddin, who is in charge of the safety of tourists visiting the beach, said, “I have heard that a woman tourist has been raped. If there is a case in the police station, I will investigate and try to catch the culprit.

Cox’s Bazar Marine Drive to Teknaf walk program is being started with 100 enterprising youth under the slogan ‘Study should be joyful’. The program is organized by the Serv Human Foundation. The five-day march will start from next Sunday.

This information was given in a press release of the foundation. It is said that in 2021, the Serv Human Foundation has provided training on various subjects to make more than two thousand young people of the country skilled. Online training is provided on various subjects including web, graphics design, digital marketing, 3D animation, video editing, English for freelancing. The march was organized to showcase the activities of the foundation to the youth of the country.

The march will run from Cox’s Bazar Marine Drive Point to Teknaf Upazila Parishad office. 100 people will take part in the five-day walk of 60 kilometers. The group will walk 20 kilometers every day to the tune of song-poem-story-chat. The walk will run from five in the morning to eight at night for a total of five hours. There will be various cultural programs in the school or college grounds after eating and bathing.

The purpose of the organization is to make the youth skilled and qualified in the field of information and technology. As well as raising interest to contribute for the country as a volunteer. 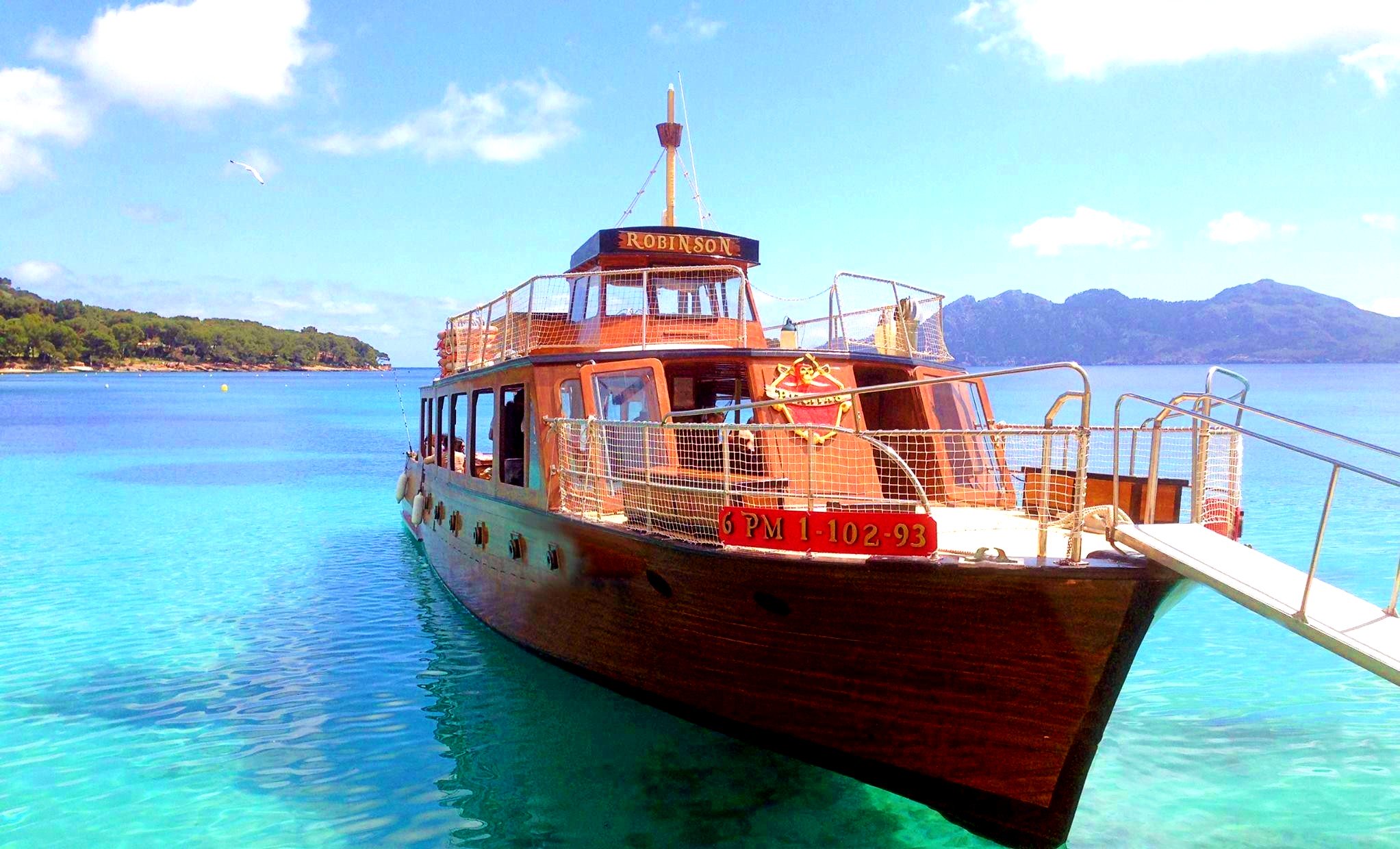 Seven Excursions in Mallorca Not to Miss This Summer 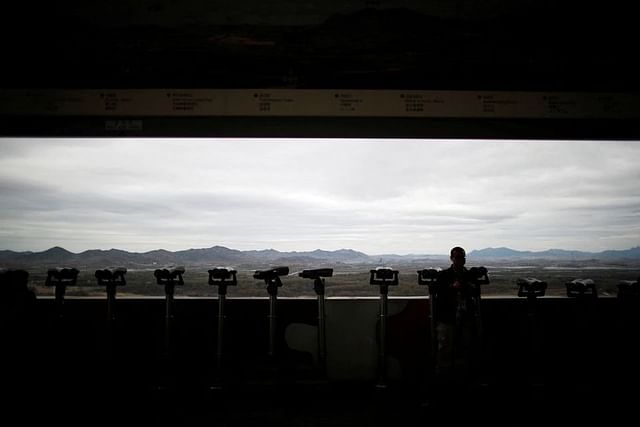 Rarely do South Koreans cross the protected border to the north

What Makes To Hire The Cab Service Is Perfect?