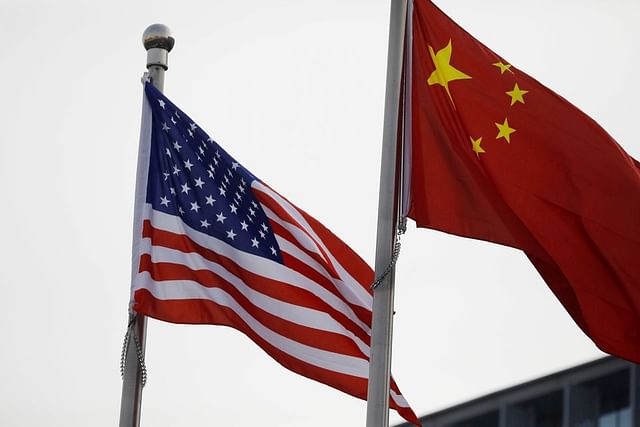 The United States has blacklisted a Chinese biotechnology company for illegally monitoring China’s Uighur Muslim minority. The U.S. Department of Commerce has announced that it will restrict trade with the Academy of Military Medical Sciences and its 11 research institutes. These organizations have been accused of making so-called brain-control weapons. News AFP.

According to Reuters, the US Department of Commerce has also imposed export bans on several Chinese companies. A number of security issues have been cited as reasons for this.

A senior official in the administration of US President Joe Biden said the organizations targeted by Washington were being used for surveillance purposes to abuse biotechnology and human rights.

UN experts and various rights groups estimate that more than one million minority Uighur Muslims are being held in Xinjiang’s concentration camps.

Earlier, on December 10, International Human Rights Day, the US Department of the Treasury Office of Foreign Assets Control (OFAC), along with other relevant departments, imposed sanctions on 15 individuals and 10 organizations in various countries. Among them is a company called Senstime Group Limited. The company has a stake in the Chinese military. There are allegations of direct and indirect involvement in the management of surveillance technology. The organization has developed a face recognition technology with a view to suppressing Uighur Muslims.

The Reuters report said the announcement of new sanctions would worsen relations between China and the United States. The senior US Commerce Department official said the move was part of a larger effort by the US administration to curb surveillance technology abuse. In many cases, China uses technology to suppress social control. 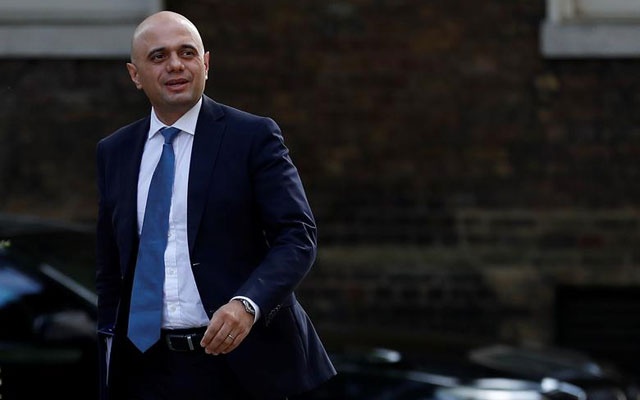 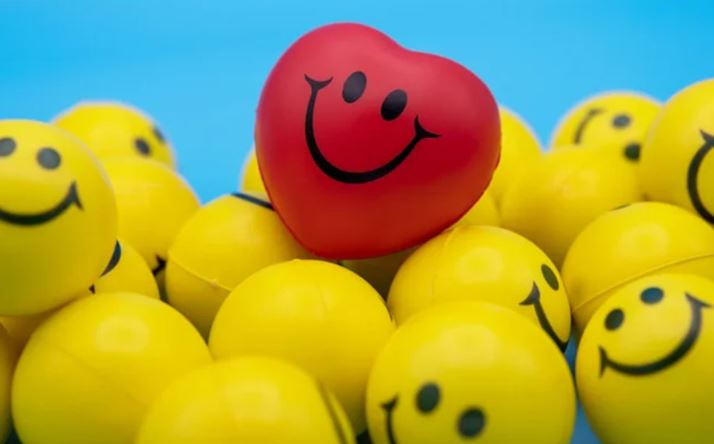