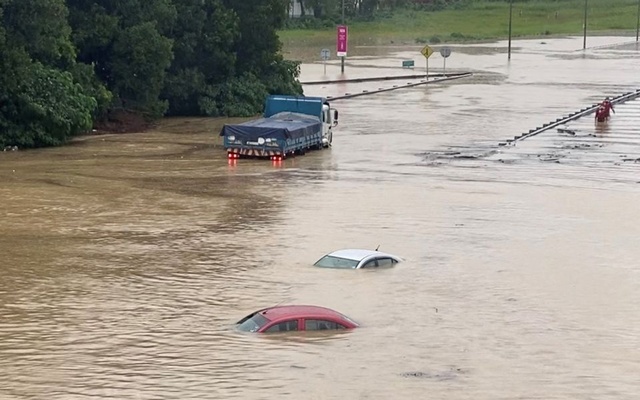 Floods triggered by heavy rains in Malaysia have forced more than 11,000 people to flee their homes, closed many roads and highways, and disrupted operations in the country’s largest port.

At a news conference on Saturday night, Prime Minister Ismail Sabri Yakub said more than 6,000 members of the fire brigade, army and police had been sent to different parts of the country to help rescue flood victims and bring them to their homes.

Floods are common in Malaysia during the rainy season between October and March, especially on the country’s east coast, Reuters reports. But heavy rains that started on Friday morning continued till Saturday, flooding the western state of Selangor.

Surrounding the capital Kuala Lumpur, the richest state is also the most populous.

“The situation in Selangor is a bit chaotic at the moment. In other states, preparations for the monsoon will be made in advance. But this happened almost suddenly in Selangor, ”said Prime Minister Sabri.

He said about 4,000 people in the state had been evicted from their homes.

Port Klang, the country’s largest port, has been severely disrupted due to the floods, port authorities said. Many roads and highways have also been closed due to floods and landslides.

Ashraf Nur Azam, 28, a resident of Shah Alam district in Selangor, said he had no idea the situation would get so bad, at one point he was forced to leave his car on the side of the highway.

Sharing a video of three people walking, he said in a tweet, “After being stuck for four hours without any help and no signs of improvement in the flood situation, we have decided not to walk through the flood.”

According to the official website following the flood situation, water levels in six of Malaysia’s 17 states and federal territories rose to dangerous levels on Saturday.

The country’s meteorological department has warned that heavy rains could continue in Selangor, Kuala Lumpur and several other states till Sunday. 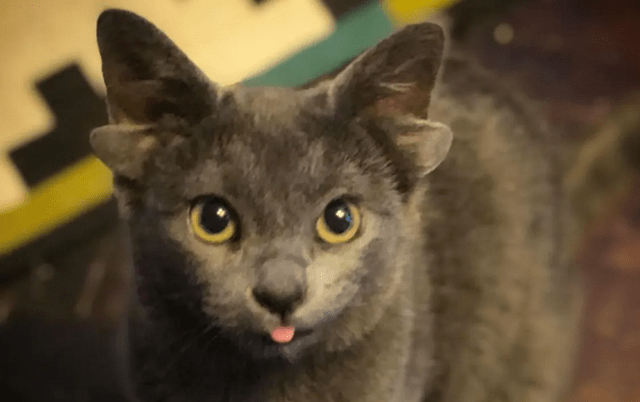 When the cat’s ears are four 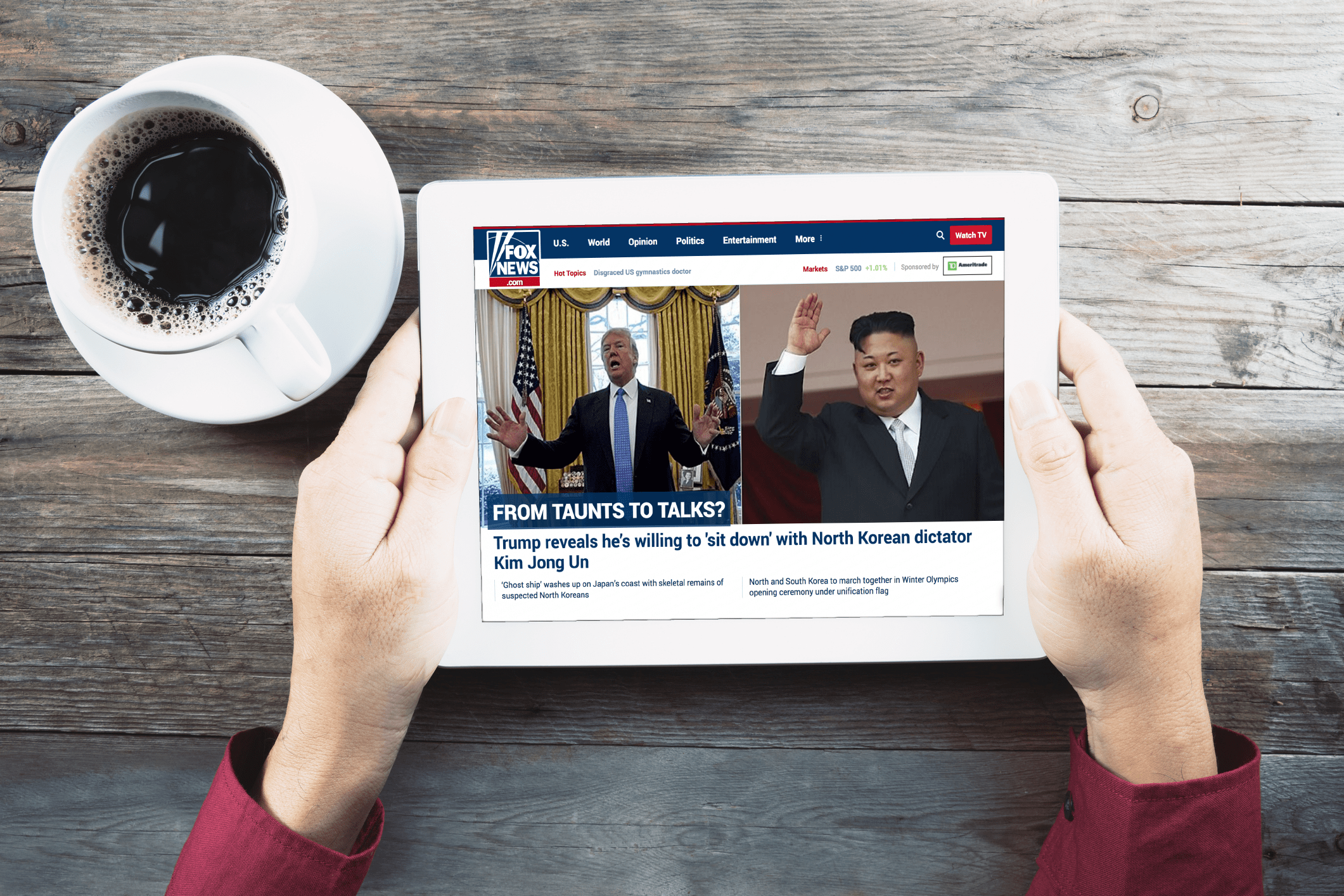