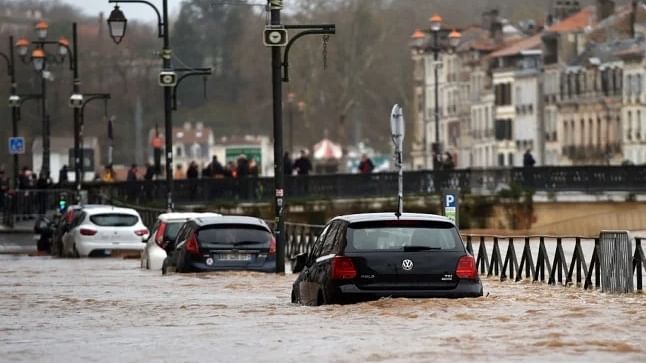 Heavy rains have caused floods in southwestern France. Two banks of the river were flooded in one night. Residents of different areas have been evacuated to reduce the damage.

Meanwhile, ice has been melting in the Pyrenees region recently, the AFP news agency reported. It has the effect of increasing the flood waters. Highlighting the situation there, French Interior Minister Gerald Dermanin said one person had been injured. No one was seriously injured or killed. Within hours, the fire department received 250 phone calls.

Meanwhile, the French Meteorological Department warned that massive avalanches could occur in the Pyrenees.

France and Spain are divided by Mount Pyrenees. This area is flooded. Landslides have occurred in Spain. There has been heavy rain for two weeks. A woman died after being trapped in a car due to a landslide there.

The situation is under control, said Eric Spitze, a regional official in Aquinas, France. There is a risk of more rain. Due to this flood water may increase.
People gathered on the banks of the Nive River in the French coastal city of Beaune to take pictures. Then there is the miking warning. The match of last Friday night’s rugby tournament has been canceled due to hostile weather. 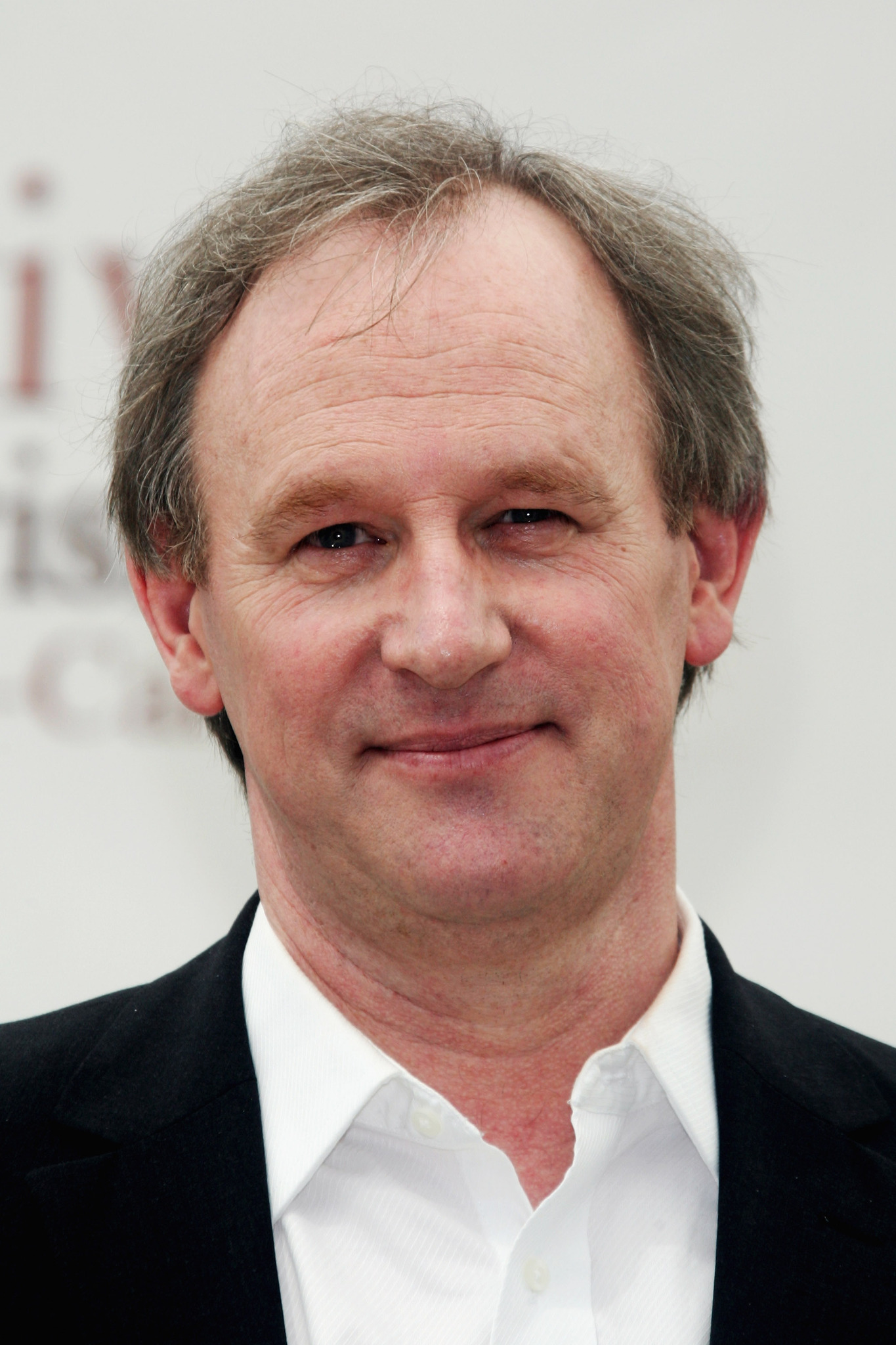 Lockdown for people not vaccinated in Germany