This winter in the country may be a bit different than other years. Because, this time even in winter, the Bay of Bengal has suddenly become hot.

On the other hand, the relatively cool air from the Himalayas is trying to enter the northern region and bring a bone-chilling winter across the country. But the rising heat in the Bay of Bengal is creating thick clouds like the smoke of boiling water.

Most people are not supposed to be satisfied with this answer. For those who have trouble understanding this complex term of weather, the simple answer is that over a wide area from the Indian Ocean to the Bay of Bengal, the sea water becomes warmer than usual and the water becomes colder than usual.

According to meteorologists, the temperature in the Andaman and Java regions of Indonesia has dropped to around 30 degrees due to the bipolar situation in the Indian Ocean. Due to this there is a clear light pressure. It could turn into a cyclone by Wednesday today. The hot water is coming to the Bay of Bengal and Bangladesh due to the force of the wind. Due to this, the temperature has also increased here.

In this regard, meteorologist of Bangladesh Meteorological Department Bazlur Rashid told Prothom Alo that the clouds formed mainly in the waters of Myanmar and eastern India are coming over Bangladesh. For this reason, winter will decrease in the coastal areas of Bangladesh in next one or two days. However, the wind will continue to blow through the northern part of the country. So the winter and cold wave will continue there till January.

The meteorological department of Bangladesh and India said that the clouds caused by the hot water are obstructing the Arakan Mountains of Myanmar and the Mizoram-Arunachal Mountains of India. Due to this, there may be drizzle in the coastal areas of Bangladesh, India and Myanmar today. Due to the warming of the sea, the cloud cover may increase in the next two days and the winter in the coastal areas of the country may decrease.

The International Journal of Climatology of the Royal Meteorological Society of the United Kingdom published a research report on the relationship of mountains with clouds and rain in Bangladesh on 16 December.

According to the study, heat waves in the Arabian Sea and Indian Ocean caused clouds to form and rain in the mountains of the two countries. But it is not possible to take into account the height of those mountains in the weather forecast of Bangladesh. Because, Bangladesh does not have a detailed calculation of the height of those two paraphernalia. 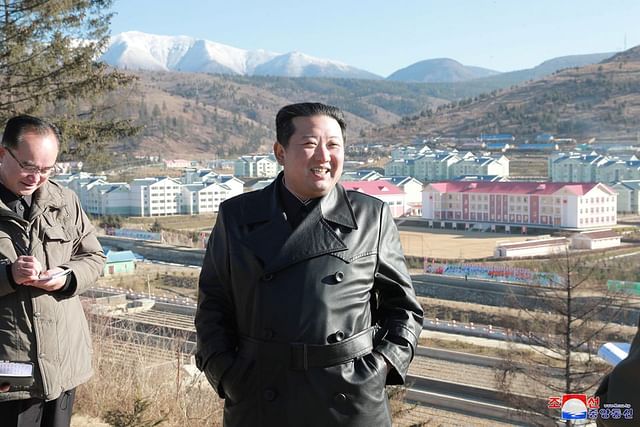 After more than a month, Kim came out in public to visit the new city 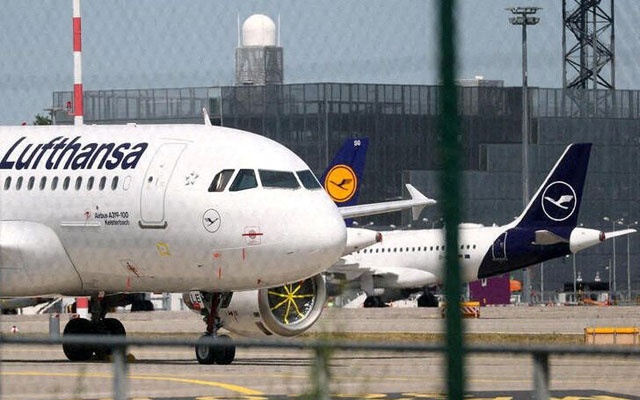 German restrictions for travelers from the United Kingdom must be quarantined