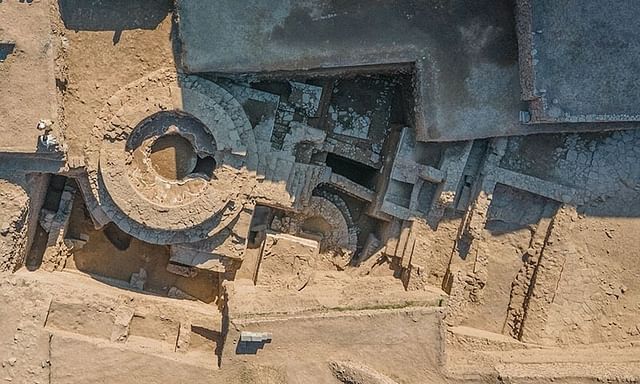 A team of archaeologists has discovered the country’s oldest Buddhist temple in the Swat Valley in Pakistan’s Khyber Pakhtunkhwa province. News Dawn.

The work is being done jointly by the University of Kafaskari in Venice and the Mission of the Archaeologists of Italy and the Department of Archeology and Museums of Khyber Pakhtunkhwa.

According to Professor Luca M. Oliveri, director of the Italian Archaeological Mission, the Buddhist architecture dates back to the Mauryan period. The temple was probably built in the third century BC. The construction of large-scale infrastructure in the area is known to have taken place in the second century BC.

During the reign of Alexander the Great, the Greeks came to the area called Bajira in the Swat Valley of Pakistan. Once there, they built the city as their fortress. Then they found the infrastructures built during the reign of Emperor Ashoka during the Maurya rule.

In the middle of the second century BC, the size of the architectural monument was increased after the reign of King Menanda. The temple lasted till the third and fourth centuries. However, an earthquake in the 4th century almost destroyed the Kushan town of Bajira. At this time the temple was abandoned.

Surprisingly, this is an important discovery, says Professor Luca. Because, it has revealed a new form of Buddhism in Gandhara. Only one such temple has been found in Sirkap, Taxila, Pakistan. He further said that the discovery of this new temple is revolutionary. Because, it proves the presence of Buddhists in the Swat valley from the third century BC. The discovery also provides evidence that the Indo-Greek ruler Menander and his successors were followers of Buddhism.

Archaeologists have not only discovered the four-meter-long Buddhist temple, but also an ancient road. Through this, one of the main entrances of the city has been discovered.

Abdul Samad Khan, director of Pakistan’s archeology department, said the new discovery was important for a number of reasons. Through this, the issue of communal harmony, tolerance and development of different cultures of that time has come up. He said, “Khyber Pakhtunkhwa province and Swat valley are rich in archeological features. So far, archaeologists have been able to discover only 5 percent of it. The remaining 95 percent is still undiscovered.

Andres Ferraresi, Italy’s ambassador to Pakistan, told Dawn that he was pleased that Italian archaeologists were involved in the discovery. 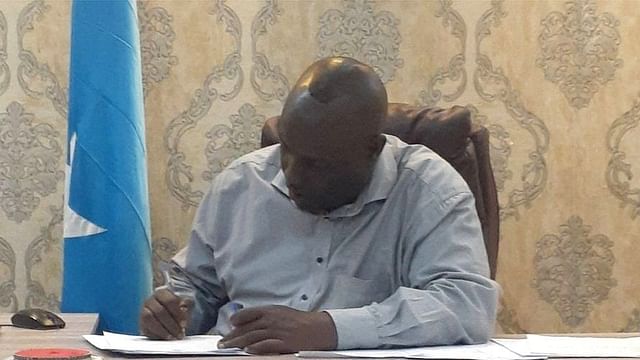