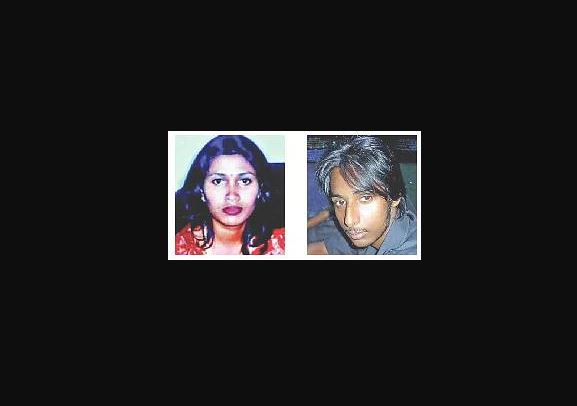 A lower court has sentenced 20 people to death and five others to life in prison in connection with the murder of Bangladesh University of Engineering and Technology (BUET) student Abrar Fahad, who was killed in an attack by BCL leaders and activists two years ago. But two accused in the murder case of BUET student Sabekun Nahar Soni, who was shot dead by two sides of Chhatra Dal 19 years ago, are still at large.

In addition to the social pressure involved in the trial of Abrar’s murder, the BUET authorities also cooperated in the legal battle of the case. But the authorities did not play a significant role in the killings of Sabekun Nahar and Arif. However, BUET authorities say that if the two families want, they will be assisted like Abrar’s family.

On June 6, 2002, Sabekun Nahar, a second-year student of the Chemical Engineering Department, was shot dead by two sides of the BUET Chhatra Dal over a tender. The verdict was handed down in the Dhaka Judicial Court on June 29, 2003. The verdict sentenced Chhatra Dal leaders Mushfiqur Uddin alias Togar, Mokammel Hayat Khan alias Muki and Nurul Islam alias Sagar to death. In addition, five people were given life imprisonment. Later, on March 10, 2006, the High Court commuted the death sentence of three convicts to life imprisonment. Besides, two of the five convicts sentenced to life imprisonment were also acquitted. Four of the six accused convicted in the murder are in jail. Mokammel and Nurul are still at large.

Sabekun’s father, retired government official Habibur Rahman Bhuiyan, said, “As far as I know, Mokammel and Nurul are out of the country. If the law enforcement forces are active, it is possible to bring them to their country and face trial. We demand immediate arrest and speedy execution of the verdict.

On April 9, 2013, Arif, a third year student of BUET’s Mechanical Engineering Department and joint convener of BUET Chhatra League, was stabbed in the head and back and seriously injured. Arif died at Square Hospital in the capital on July 2, three months after the incident.

One day after the attack, on April 10, 2013, Arif’s brother Riaz Morshed filed a case of attempted murder at Gulshan police station. Allegedly involved in the attack on April 18. A BUET student named Mezbah Uddin was arrested by the Detective Branch (DB) of Dhaka Metropolitan Police (DMP). DB officials then claimed that Mezbah Uddin was a supporter of Hefazat-e-Islam.

The DB said Arif and his friends beat up the imam of a BUET hall mosque and handed him over to police for providing food to people attending a Hifazat rally in Dhaka on April 6. That is why Mezbah attacked Arif.

After Arif’s death, his brother’s attempted murder case turned into a murder case. The case was decided on January 17, 2016. Judge Abdur Rahman Sardar of Dhaka Speedy Trial Tribunal-4 sentenced Mezbah Uddin, the only accused in the case, to five years rigorous imprisonment and fined him Tk 20,000. The court sentenced him to another 6 months imprisonment for non-payment. Prothom Alo has collected the documents of that verdict. It is seen that the convicted accused Mezbah is still absconding.

BUET Vice Chancellor Satyaprasad Majumder told a news conference after the announcement of the verdict on Abrar Fahad’s murder: 55 lakh has been spent for this so far. Due to the financial crisis, we have been giving 85,000 rupees per month to Abrar’s family since last July 1. We will continue this cooperation from the place of moral responsibility. 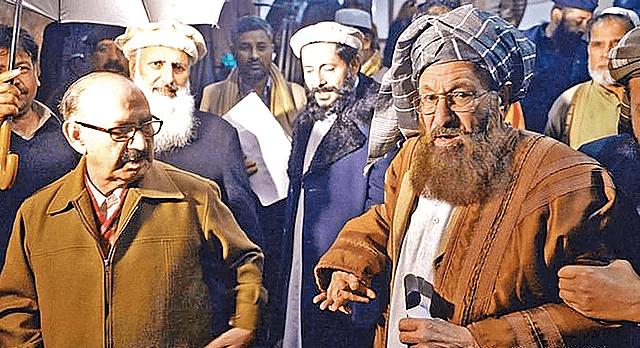