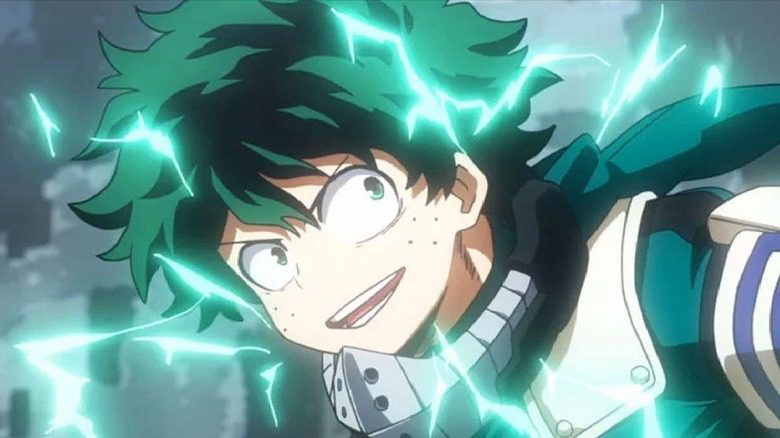 Do you believe in Superpowers? If not, it is not wrong because you may think about worldly things. But on the other hand, some things are beyond reality, and it is known as Superpower. In a world full of superpowers, can you imagine being born without them? That happened to Izuku Midoriya, the protagonist of the acclaimed manga and anime “My Hero Academia.” However, the lack of so-called “gifts” or quirks did not stop Deku, as he is better known, from continuing to dream of becoming a hero.

The first season of Boku “No Hero Academia” aired in April 2016, with the second and third premieres in the same month in 2017 and 2018. However, this year, anime fans had to wait a bit longer, but the new episodes premiered in October.

If you’re new to the acclaimed anime and want to explore more of its history to see if it’s worth following Or if you’re just a fan who wants to make sure you know all the details of Deku history, this is the article for you. So let’s go there and learn more about Deku!

How Izuku Acquires His Powers

Izuku lives in a world where 80% of the population is born with superpowers. And he wasn’t part of that 80%. But it did not stop the shy boy from dreaming of becoming a superhero—especially given the rising crime that threatens everyone.

However, one specific meeting would change Deku’s life. Unexpectedly, the young man finds himself involved in a battle against a villain to save his childhood friend from him. In the midst of this situation, the mighty hero All-Might sees in him the true heart of a hero and decides to reward the boy by sharing his powers with him.

After a long and hard training, Deku receives the powers. All-Might intends for Deku to become his successor as a hero and representative of peace. The young man goes to the school for heroes in training to prepare for the mission.

The Power of “One For All”

Passed down for generations, this Power allows its holder to pool the energy of all who have used it, ensuring superhuman strength, agility, and endurance. However, an untrained body could suffer severe collateral damage by receiving this individuality. For this reason, Toshinori Yagi, the All Might, decided to train Izuku before making him the ninth user of the “One for All power.”

Throughout the story, and with the experience gained in battle and at the UA, a school for training heroes where All Might also work, Izuku is learning more and more about how to control his new Power.

Even when Deku – also known as Izuku- didn’t have his quirk, he had another point going for him: his thirst for knowledge. He is inspired by his desire to become a hero; the young man studied the powers of professional heroes and the abilities of villains he might face one day. And being aware of such information is very useful to the student hero throughout his battles.

He even makes various notes on heroes and villains in a notebook he calls “Hero Analysis for the Future.” And the more he studies, the more he will strengthen his analytical mind, capable of forming complex battle plans.

Sometimes when Deku’s emotions are running high, such as when he’s in battle, the hero can develop a bolder and more intrusive side that causes many viewers to compare him to Katsuki Bakugou. Bakugo is Deku’s childhood friend and classmate in the school of heroes. However, he is known for his aggressive temper and superiority complex, leading him to bully Deku. He is not surprising since he doesn’t like that more emotional side and tries to keep it in check.

He has excellent fighting skills

In addition to his individuality “One for All” and his vast analytical knowledge of heroes and villains, Izuku has another great point in his favour: his martial arts skills. With time and more training, the hero can develop a fighting style that prevents him from getting injured. To do so, “One for All power” flows throughout his body from him, causing his speed to increase.

However, the movie is called One For All. Moreover, Full Cowling sacrifices his strength over speed, making Izuku’s fighting skills critical to victory.

Could he have more quirks

Although he has never manifested individualities before, Izuku now has not just one but six more. So far, only one of them has been revealed, the Black Whip. This individuality belonged to one of the previous users of “One For All,” so it is expected that the hero will also acquire the others in this way.

The plot gives us very few details about Izuku’s father in the manga and anime. His name was Hisashi Midoriya, and he left his wife Inko and his son to work abroad. However, the character still has to appear. Due to this mystery, many fans theorise about Izuku’s possible relatives, suggesting siblings and other family members among the characters that appear in the anime. Further speculation continues to bet on Hisashi being a villain.

It is all about the Deku, also known as Izuku Midoriya. He has a Superpower which he attains by training. His Superpower is the ability to breathe fire through his mouth. Let us know if you like Deku, who is an optimistic and naïve character, or not. 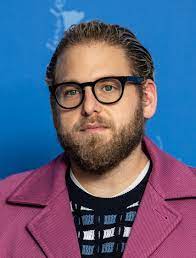 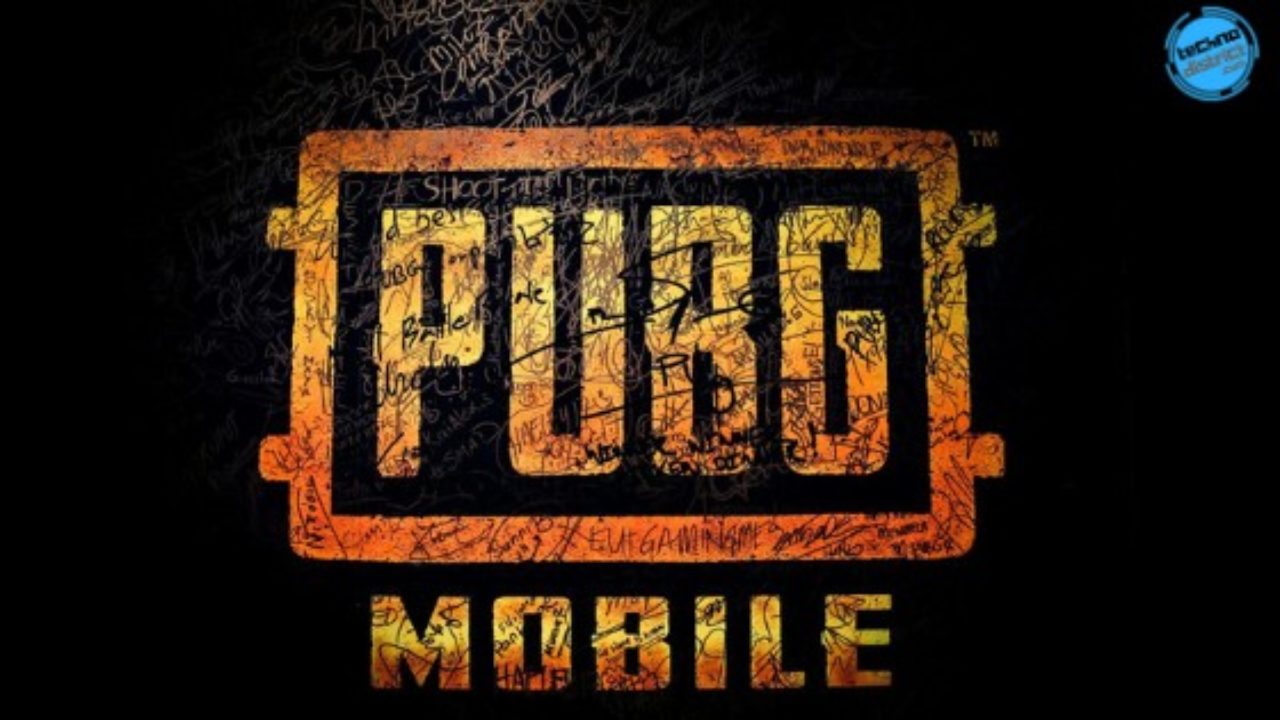 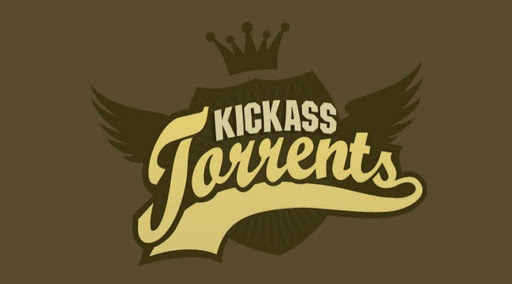