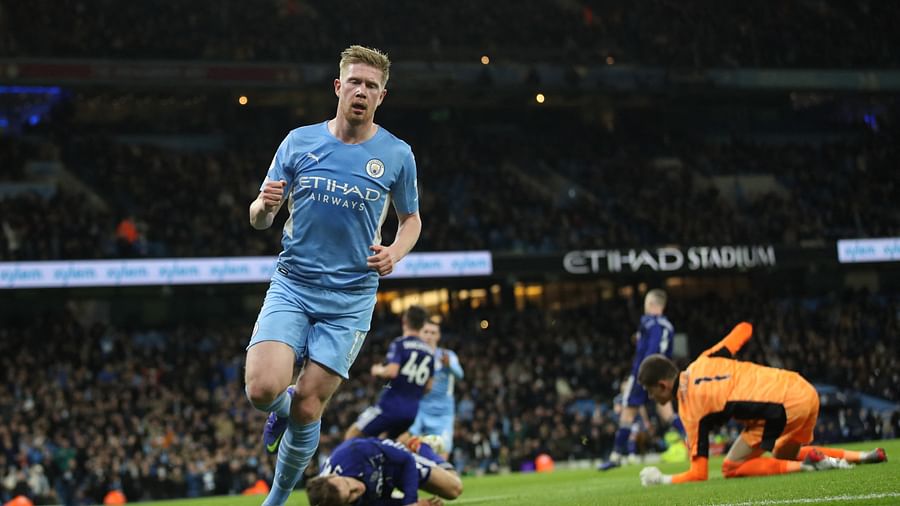 It’s like Kevin de Bruyne’s time is running out. Injuries and diseases are not leaving him behind. At the beginning of the season, Uncle R was injured in the face. After recovering from that, the Belgian playmaker of Manchester City was playing well back on the field. But then he fell out of the field again due to the disease. He was infected with corona. Corona recovered and returned to the field. But De Bruyne is still feeling the effects of Corona.

De Bruyne, 30, missed four matches for Man City due to Corona. De Bruyne returned to the field after four matches. He also scored a pair of goals in Man City’s 6-0 win over Leeds United on Tuesday. One of the goals was a goal, the midfielder scored the second goal in one shot at a speed of 60 miles per hour. But sometimes looking at De Bruyne in this match, some people may think that he is not fully fit yet. Once or twice he felt tired after dribbling the ball.

De Bruyne himself explained at the end of the match why he felt that way. Although he recovered from the corona, the effects of the disease still remain. De Bruyne says, ‘I still feel like the body is trying to adapt. Sometimes, after I have run two or three times, it seems that Covid has left his mark. ‘

“It’s just that I’m having a hard time this season,” De Bruyne said, referring to injuries and illnesses. But I can’t do anything about it. I was kicked in the face. My ankle was kicked and then I got covid. It’s part of football. “

Asked how he prepared himself to return to the field after recovering from Corona, De Bruyne said: “I have practiced as much as I can to recover from Covid. Now that busy schedule, the subject is not an easy one. But I am doing everything right. ‘ 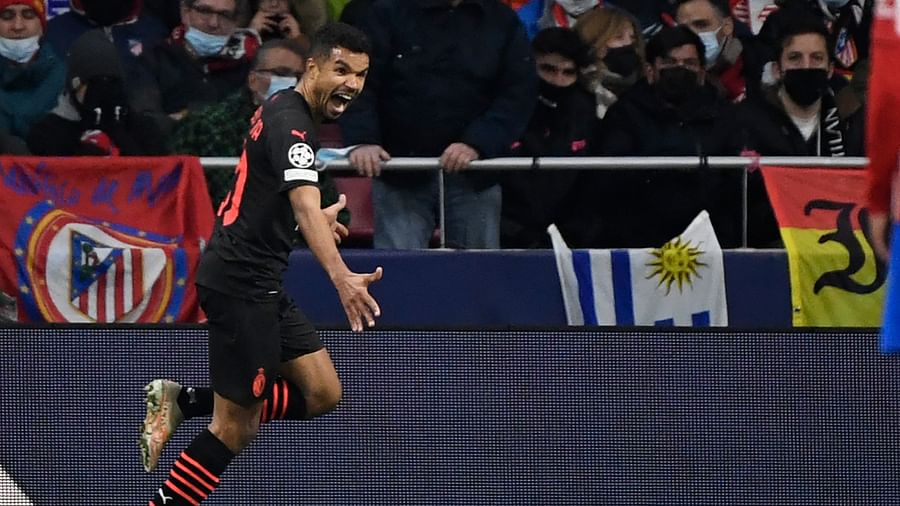 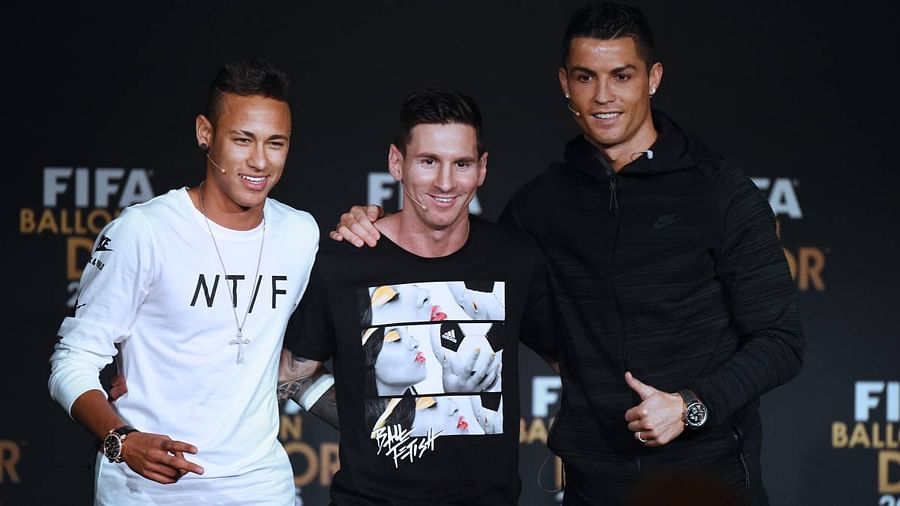