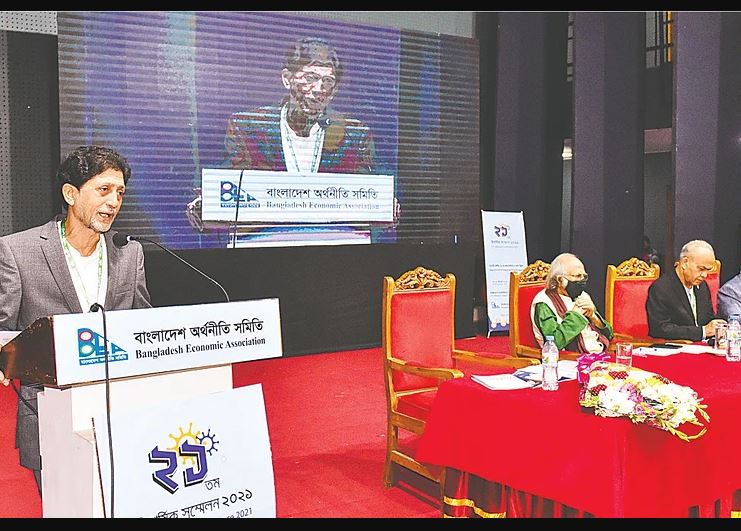 Some have become unimaginably rich in the Corona epidemic. At the same time, income inequality and wealth inequality in the country have crossed the danger line.

On the other hand, 6 crore 80 lakh people have become poor in Corona. Therefore, Abul Barkat, President of Bangladesh Economic Association, has recommended to redistribute the wealth of the rich among the poor in order to overcome the Corona situation.

He made this recommendation in the main article presented at the conference organized by the Economic Association.On the last day of the two-day conference organized by the Bangladesh Economic Association at the Institution of Engineers in the capital, Abul Barkat presented the main article titled ‘Kovid-19 to Shovon Samaj’ on Saturday.

Former president of the association Kazi Khaliquzzaman Ahmed and current general secretary of the association Jamal Uddin were also present at the session held on the last day of the two-day biennial conference.In the original article, Abul Barkat said that the Corona epidemic has changed the class structure of the country.

Before Corona, the number of poor people in the country was 34 million. During the seven-day ban from March 26 to May 31 last year, the number of poor people increased to 68 million. In other words, because of Corona, 34 million people have become poor again.Abul Barkat made four recommendations to bring this huge population back to its previous place. Those are the redistribution of wealth between the rich and the poor.

Abul Barkat thinks that this will reduce income inequality and wealth inequality on the one hand and increase flow in the economy on the other hand.Abul Barkat said that although the proposal may seem unrealistic to many, it is not unrealistic or impossible.

In the original article, it was further suggested that Corona’s loss should be offset by the need for money.In this regard, Abul Barkat said, many people get scared when they talk about printing money. Inflation is expected to rise.But we are saying, to print the necessary money. We are not saying we have to print extra money.

It would be more in the public interest if a large number of people could be freed from unemployment or employment could be provided by printing money as required. It will increase productivity.There will be massive employment in both rural and urban areas.

The third recommendation was to build a global resource fund on the transition from Corona. The reason is that Corona is not a single country.It is global. As a result of the corona, the global recession has devastated all the countries of the world. To get rid of it you need to fund a resource globally.

The source of this resource fund would be the imposition of a zero point zero 1 percent tax on financial transactions that occur worldwide in one year.Abul Barkat’s fourth recommendation was to stop black money and money laundering. As well as raising money by leaving bonds in the market.

Later, taking part in a discussion on the main article, Kazi Khaliquzzaman Ahmed said that Abul Barkat had made several proposals in his report.Not all of these proposals will be to everyone’s liking. But everyone will agree with his original tune.

Abul Barkat mentions in his article that the impact of Corona has reached inequality in the areas of income, wealth, health and education.

If we do not stop from this situation, social, economic, political and cultural catastrophe is inevitable.The article goes on to say that it would not be right to give cash incentives to large borrowers in any way. On the one hand, it is a waste of resources. 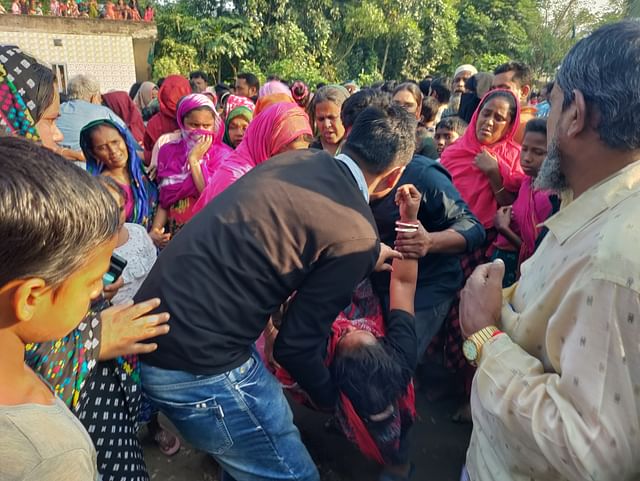 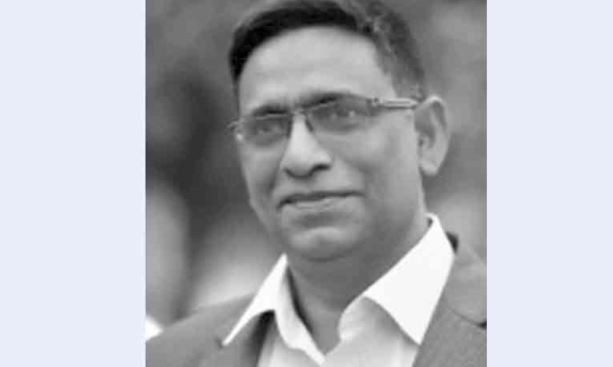 Irregularities and corruption in government institutions must be prevented 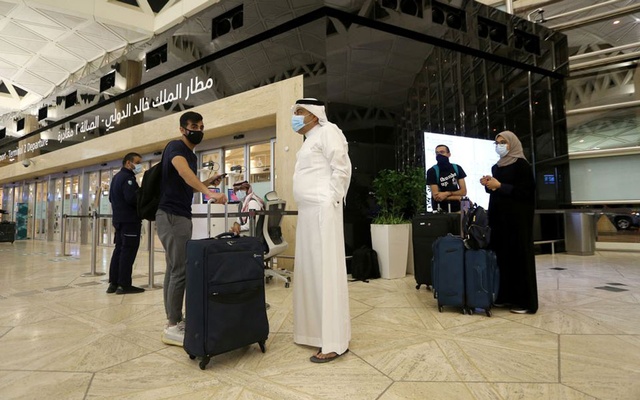