Soon you could find a Comcast X1-powered TV in Walmart as the cable giant has expressed willingness to partner with the retail giant for it. According to reports, the companies are in talks over a deal where the retail giant would promote smart TV sets running Comcast’s platform. In exchange for this, Walmart would get a share of the recurring revenue from the sales. There is also a possibility that TV sets would be manufactured by a third party and carry a Walmart branding. “We are in constant talks with our suppliers, both current as well as new ones, in order to bring more and more products for our customers. But we do not share any detail related to the discussion,” a Walmart spokesperson was quoted as saying by reports.

Comcast too has refused to make any direct comment on the report but it had earlier signaled its interest in the deal. Comcast chief executive officer Brian Roberts recently said that they are looking at smart TVs in a global context. Roberts said their constant approach is to fulfill the demands of consumers who are dependent on smart television sets. If the deal materialized, this will put Comcast in direct competition with players like Roku, Amazon, and Apple who have already dominated the marketplace. So it will be a late entry for Comcast in this marketplace but that doesn’t look like a problem considering the huge scope.

This will also help Comcast to extend the reach of its platforms like Flex and X1 outside the regional market. Comcast can also grow streaming subscribers of Peacock with this deal. Deal with Comcast will offer Walmart to add more options in its smart TV OS option. The retail giant already sells Onn television sets. It also extended partnership with Roku last year to run devices that run on its software. According to Mark Ely, both Roku and Walmart have been working together for years to enhance the entertainment experience of people.

Everything About Students Private Loan in UAE 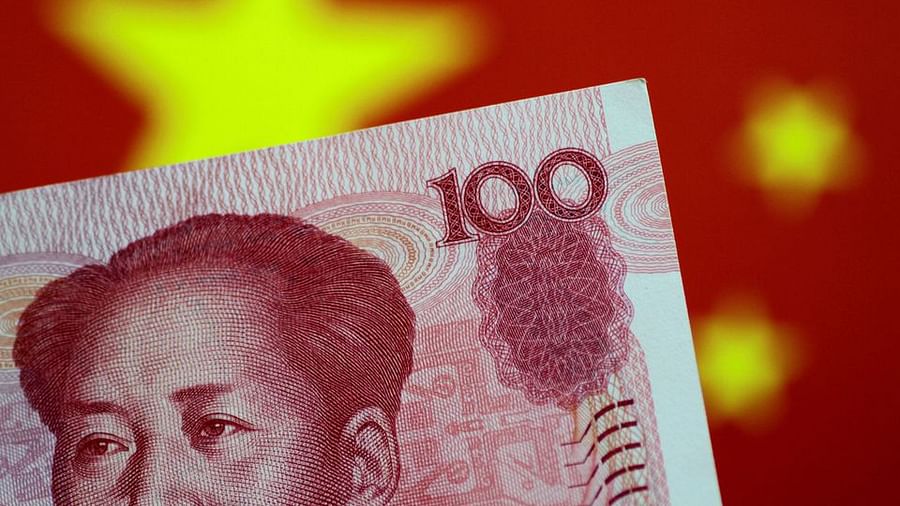 China is now the richest country in the world